A walking fish, a jewel snake and a sneezing monkey: these are just some of the biological treasures recently discovered in the fragile Himalayan ecosystems. A new report published by the World Wildlife Foundation (WWF) found that over 200 species have been discovered there in the past few years. 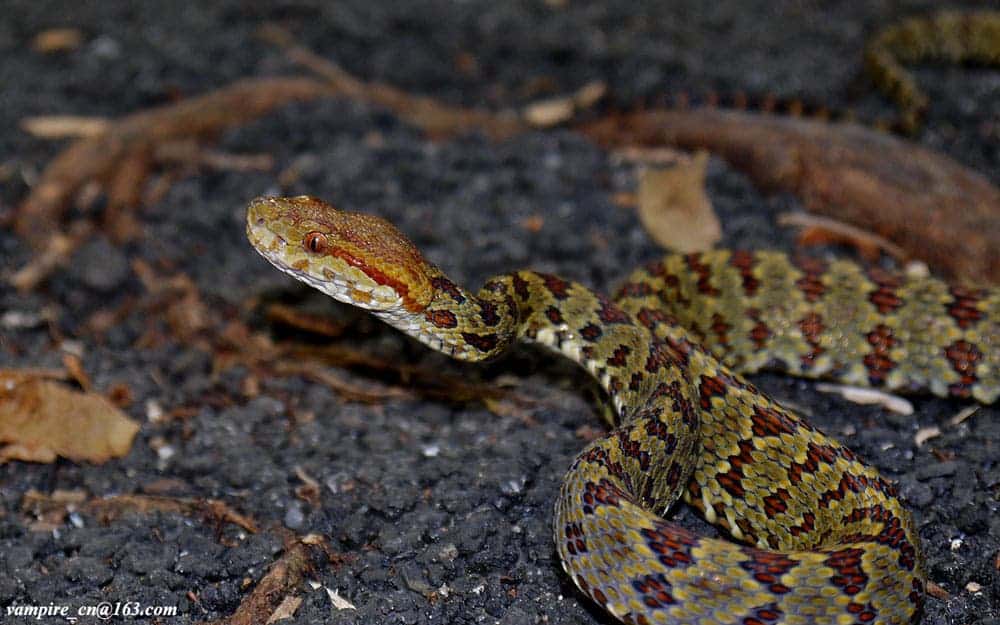 An emerald snake in the Himalayas. © Liang Zhang

The report, Hidden Himalayas: Asia’s Wonderland released on World Habitat Day maps out scores from all the invested organizations; they found 133 plants, 39 invertebrates, 26 fish, 10 amphibians, one reptile, one bird and one mammal, with an average of 34 new species discovered every year!

“I am excited that the region – home to a staggering number of species including some of the most charismatic fauna – continues to surprise the world with the nature and pace of species discovery,” said Ravi Singh, CEO of WWF-India and Chair of the WWF Living Himalayas Initiative.

Among these discoveries, notable examples is a vibrant blue dwarf ‘walking’ snakehead fish, which can breathe atmospheric air and survive on land for up to four days. Yes, you read that right: there’s a fish that can walk and live for several days out of the water; in the Himalayas. Researchers also found a monkey whose upturned nose leads to a sneeze every time the rain falls, and a slithering emerald: the bejeweled lance-headed pit viper, which looks like a biological piece of jewelry. 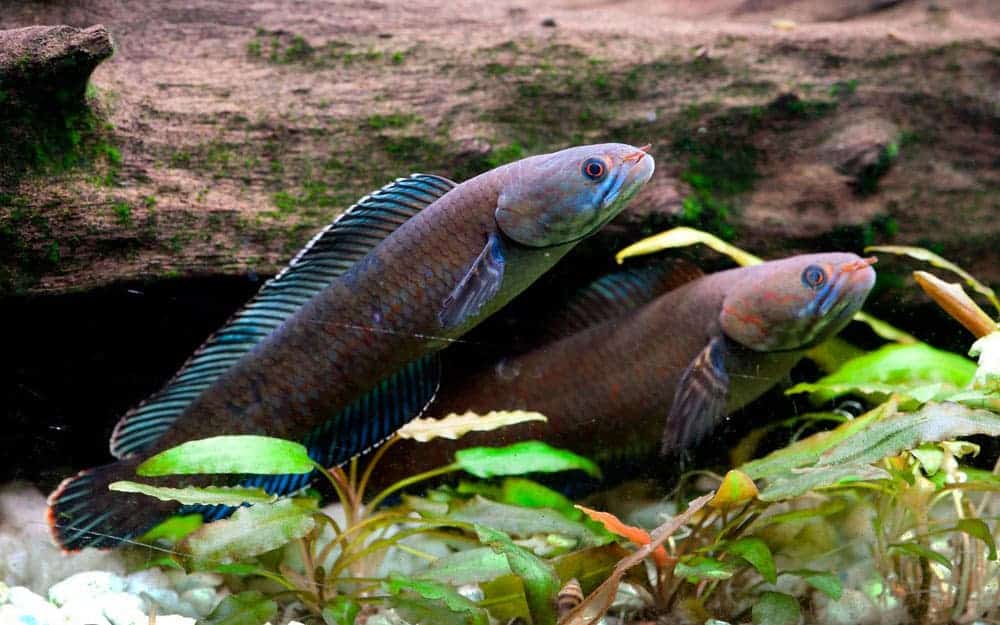 This fish can “walk” on land and breathe air for days in a row. © Henning Strack Hansen

But the report also highlights the dire straits the biodiversity faces: ecosystems across a region spanning Bhutan, north-east India, Nepal, north Myanmar and the southern parts of Tibet are threatened. A mere 25% of the original habitats in the region remain intact, and hundreds (if not thousands) of species are threatened by extinction; some may go extinct before we even get the chance to discover them.

Climate change poses a huge threat for the species in the field, but that’s not even half of it. Human population growth, deforestation, overgrazing, poaching, the wildlife trade, mining, pollution and hydropower development are all contributing to threaten ecosystems, and without proper planning and management, human areas will continue to grow and animal habitats will continue to shrink and deteriorate.

“The challenge is to preserve our threatened ecosystems before these species, and others yet unknown are lost,” said Sami Tornikoski leader of the WWF Living Himalayas Initiative.

It’s now time that governments and local authorities step in to preserve this biological trove before it’s too late.

“The Eastern Himalayas is at a crossroads. Governments can decide whether to follow the current path towards fragile economies that do not fully account for environmental impacts, or take an alternative path towards greener, more sustainable economic development,” said Tornikoski.

Currently, scientists have identified over 10,000 plant species, 300 mammal species, 977 bird species, 176 reptiles, 105 amphibians and 269 types of freshwater fish in the Himalayas, but new species are discovered every day. We must protect the species we know, and the ones we’ve yet to learn about.