Less than a year after a series of studies brought snake fungal disease into the spotlight, researchers believe the problem might be much bigger than anticipated. 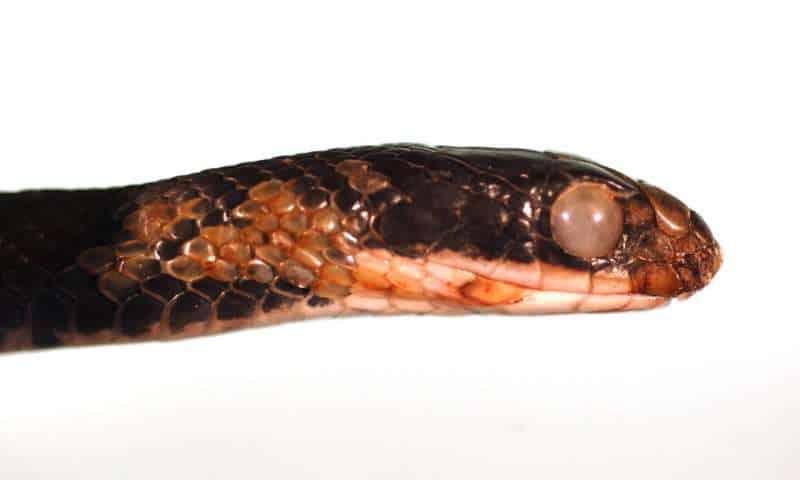 In June, scientists wrote about a dreadful fungal disease ravaging rattlesnakes in North America. Not long after that, similar findings were also reported in Europe. Now, a new study shows that the disease affects snakes regardless of their ancestry, physical characteristics, or habitats. This could mean that it’s much more widespread than previously thought, potentially affecting snakes all around the world, as it has already been documented in 23 wild species in the United States (including rat snakes, milk snakes, gartersnakes, and viperids) and three species in Europe.

“This really is the worst-case scenario,” said Frank Burbrink, an associate curator in the Museum’s Department of Herpetology and the lead author of the publication. “Our study suggests that first responders shouldn’t just be looking for certain types of snakes that have this disease, but at the whole community. All snakes could become infected, or already are infected.”

The main culprit behind the disease is a pathogen called Ophidiomyces ophiodiicola, which causes skin lesions, scabs, and crusty scales and can cause fatal infections in some cases. However, researchers aren’t sure if the pathogen alone is to blame, or if other environmental factors or pathogens also play a part.

Snakes aren’t the only ones to fall victim to fungal diseases. In recent years, similar issues have wreaked havoc on populations of frogs, bats, and salamanders — snakes are only the latest

“Some of the most devastating wildlife diseases ever documented, such as white-nose syndrome in bats and chytridiomycosis in amphibians, are caused by fungal pathogens,” said Jeffrey Lorch, a microbiologist with the U.S. Geological Survey (USGS) National Wildlife Health Center. “These diseases have had such great impacts because they affect multiple species, and it now looks like the same is true of snake fungal disease.”

However, with snakes being hidden away for a few months a year and highly reclusive during the rest, studying them isn’t easy, and so biologists aren’t really sure how bad things really are. Prevention is better than treatment, but that may no longer be an option.