Seaweed can nowadays be used as fuel and as oddly-green-but-awesome streetlamps that also scrub the air of CO2. Is there anything that it can’t do? I’m willing to bet good money (i’m a writer, “good” here is used loosely to mean a few pieces of change and an empty bubble-gum wrapper) that it won’t ever taste as good as say…Bacon.

“There hasn’t been a lot of interest in using it in a fresh form. But this stuff is pretty amazing,” said chief researcher Chris Langdon. “When you fry it, which I have done, it tastes like bacon, not seaweed. And it’s a pretty strong bacon flavor.” 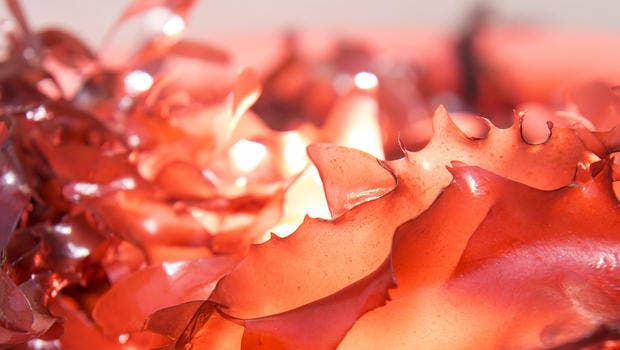 “…a pretty strong bacon flavour”, has science gone too far? Or not far enough?
Image via cbsnews

Vegans everywhere rejoice, as researchers from Oregon State University’s Hatfield Marine Science Center say they’ve created and patented a new type of seaweed that has the potential to be sold commercially as the next big superfood.

The unexpectedly delicious new creation is actually a new strain of red marine algae named dulse. It’s packed full of minerals and proteins, it’s low in calories, and it looks a bit like red lettuce. The team claims it’s better for you than kale:

“Dulse is a superfood, with twice the nutritional value of kale,” said Chuck Toombs, a faculty member in OSU’s College of Business and a member of the team working to develop the product into a foodstuff. “And OSU had developed this variety that can be farmed, with the potential for a new industry for Oregon.”

Dulse normally grows in the wild along the Pacific and Atlantic coastlines and is harvested, dried and sold as a cooking ingredient or nutritional supplement. The team began researching ways of farming the new strain of dulse to feed abalone, but they quickly realized its potential to do well on our plate after chief researcher Chris Langdon fried some of the seaweed and ate it.

They’ve received a grant from the Oregon Department of Agriculture to explore dulse as a “special crop” and are working with the university’s Food Innovation Center in Portland and several chefs to find out ways dulse could be used as a main ingredient.

Though there is currently no commercial operation that grows dulse for human consumption in the U.S., the team is confident the seaweed superfood could make it big. Not only can you steer your health in the right direction by including it in your meals, but it tastes like one of America’s favorite foods.

So if you’re yearning for some healthy underwater bacon with all the flavour but none of the problems, an adventurer curious to try new foods, vegan yourself or cooking for that special vegan someone you hold dear, get your hands on some dulse and enjoy!

Check out some photos of the new pork-free bacon: 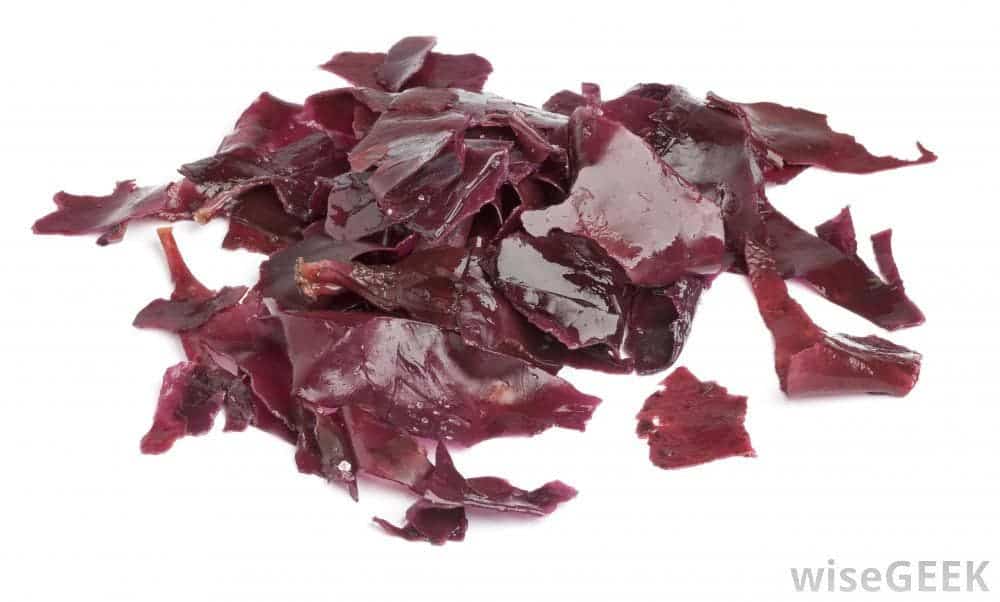 Looks bacon-y even when raw!
Image via wisegeek 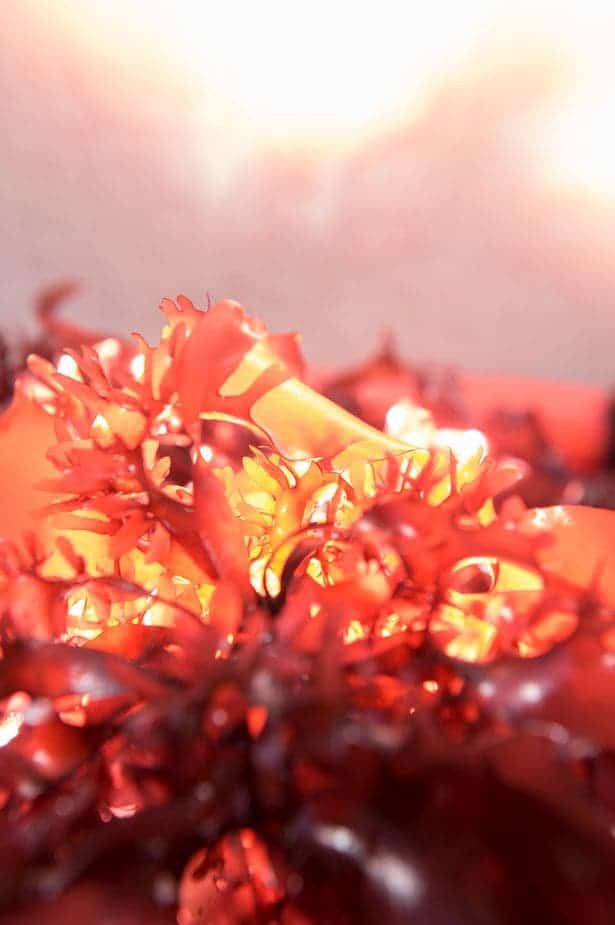 And even bacon-yer when cooked!
Image via: mirror.co.uk 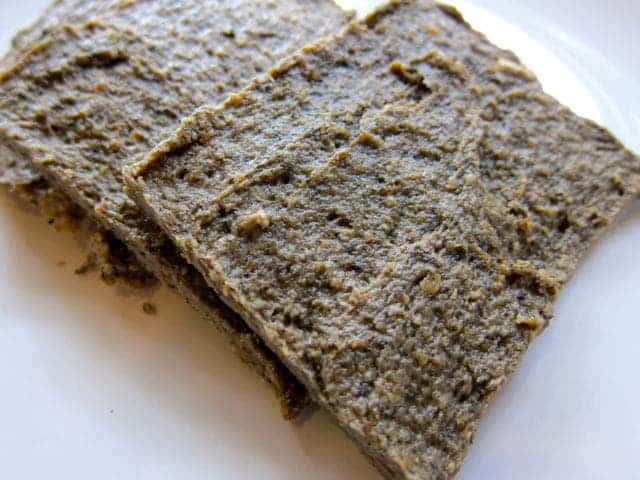 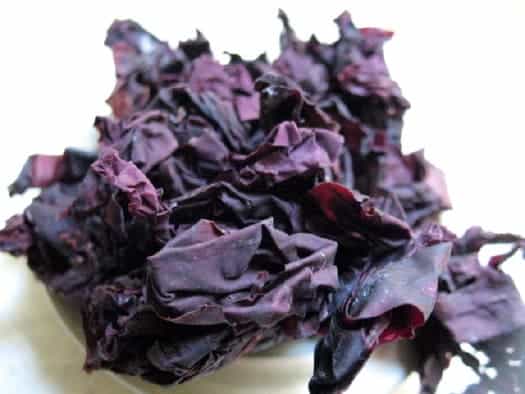