Like all big cities around the world, New York City has a serious rat problem. But for what it’s worth, in some respects, rats can be a lot like people. According to a graduate student at Fordham University, most rats live very close to where they were born all their lives. What’s more, the researcher found significant genetic differences between uptown and downtown rats. 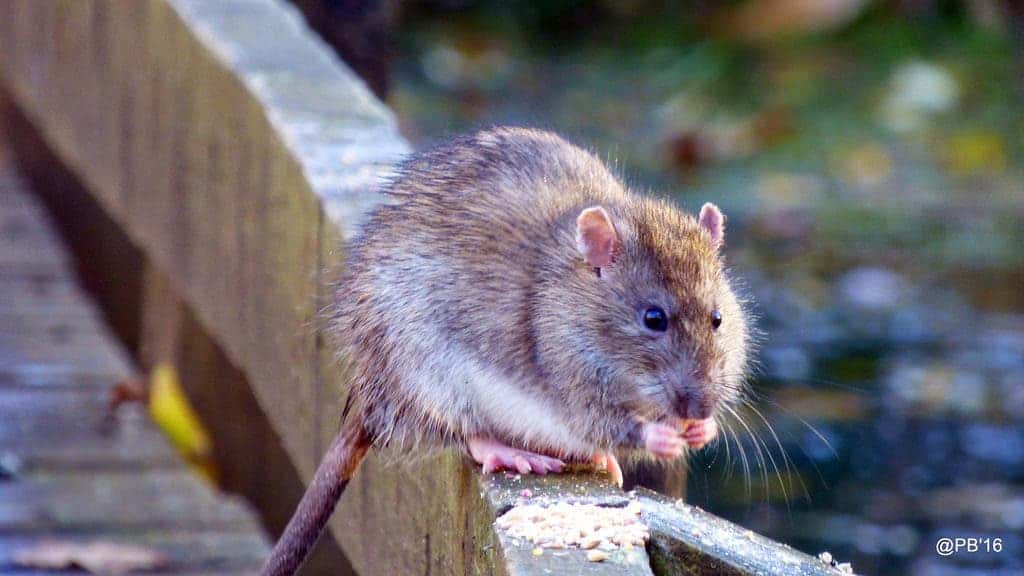 For the past two years, Matthew Combs has been trapping and studying brown rats (Rattus norvegicus) throughout New York City. One of his most important findings was that rats living uptown, north of 59th Street, are distinct from those living in downtown, south of 14th Street. The Midtown area is sparsely populated and mostly filled with non-residential buildings, presenting a barrier to rat genetic mixing.

“Despite the fact that rats live right in our cities and under our feet, under our noses, there’s actually quite little knowledge about how they behave in the cities, how they move around,” Combs told NPR.

“They are a serious public health threat,” he says. “They carry several zoonotic diseases that we are worried about. So the more we know about how they move, how these colonies interact, the better we can create management strategies to stop them.”

Remarkably, Combs learned that rats living in the same colony don’t venture farther than 200 to 400 meters outside their turfs. Only about one in 20 rats do venture outside the breeding grounds. These adventurous rodents may travel up to 2,000 meters away from their colony venturing into different blocks, parks or even farther. It’s these mammals — the dispersing rats — that are the most problematic. They’re the ones largely spreading diseases and genetic information. 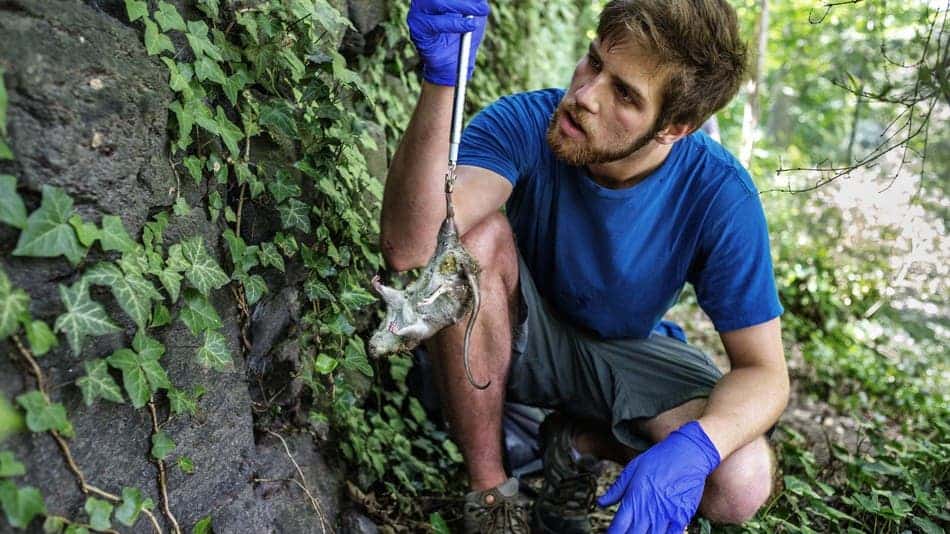 Combs’ research took him across all parts of the city. With the help of a nifty crowd-sourced “rat map” but also old-fashioned poop tracking and garbage trailing, the young scientist ultimately studied 262 rats collected from virtually every major corner of NYC.  As he wrote in his paper published in Molecular Ecology, Combs learned that Manhattan rats were similar to rats originally from Great Britain and are likely their descendant

In New York, if a person has rats, he’s solely responsible to get rid of them. But as Combs’ research suggests, it’s no one’s fault their property is infested with the pests and, secondly, if a neighbor has rats, you can bet your home has some too. So Combs hopes that his findings will change the way rats are being dealt with in NYC.

Next, Combs plans on studying genetic data on rats from Vancouver, New Orleans, and Salvador, Brazil.