A tiny moth species has been named Neopalpa donaldtrumpi, becoming one of the first species to bear the name of the US president elect. The species was named thusly not so much to honor Trump, but rather to raise awareness about the need for species conservation. 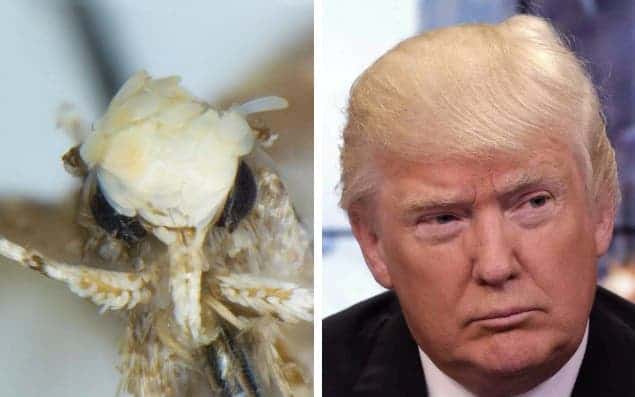 The species was discovered by Vazrick Nazari, a biologist and researcher from Ottawa, Canada, in southern California.

“The new species is named in honor of Donald J. Trump,” Nazari wrote in a review of the species. “The reason for this choice of name is to bring wider public attention to the need to continue protecting fragile habitats in the U.S. that still contain many undescribed species. The specific epithet is selected because of the resemblance of the scales… of the moth to Mr. Trump’s hairstyle.”

The moth has a wingspan of less than one centimeter, featuring orange-yellow and brown wings, and bright yellow scales on its head. 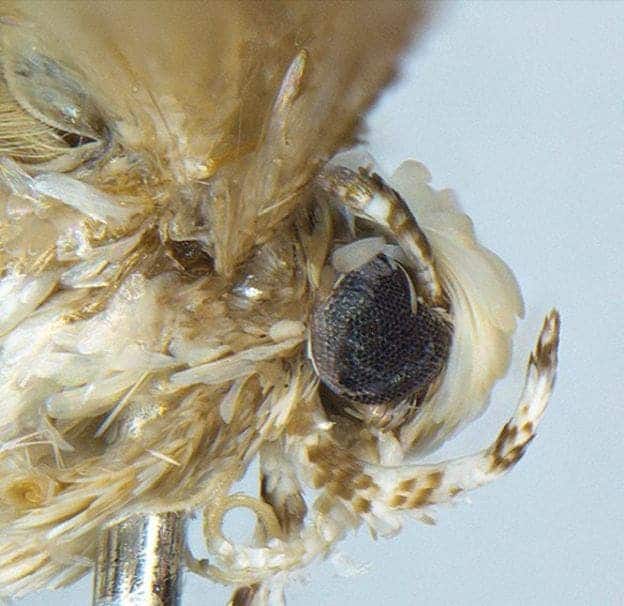 It’s not the first time a species has been named after someone famous – in fact, it happens quite a lot. A wasp species was recently named after the singer Shakira, a dinosaur after the poet Georgia O’Keeffe, and a flower fly after Bill Gates.

“Like geographic features (cities, mountains, rivers, etc.), species are sometimes named after prominent people. This species was named after Bill Gates in recognition of his great contributions to the science of Dipterology. Bill’s fly is only found in the high montane cloud forests of Costa Rica,” reads a text fragment explaining the association between Bill Gates’ name and an insect in Costa Rica.

However, species are generally named after people who have a positive impact — and on this end, Trump doesn’t fare too good. Not only is he not linked to biodiversity in any positive way, but his comments on climate change (ie claiming it isn’t happening) have made him extremely unpopular with scientists and conservationists. But hey, a beetle was named after Hitler, so why not?

At the end of the day, the naming is a bit unorthodox and will likely draw criticism but it may just as well achieve its goal of raising awareness. After all, we are talking about it, aren’t we?