In the same small area on the island of Myanmar, scientists found and formally described 15 new colorful gecko species. 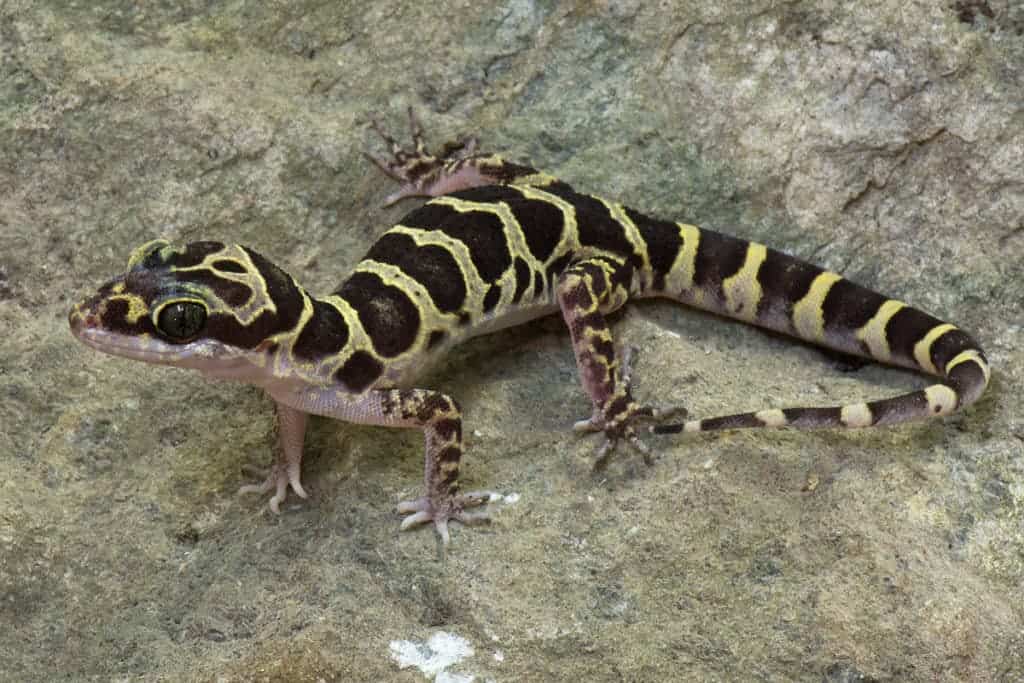 The new species were discovered in the span of two weeks, along with other new species of other animals, such as snakes and frogs. All in all, the exploration, which was sponsored by the charity Fauna & Flora International, is responsible for describing 23 new species to science.

Lee Grismer of La Sierra University in California and colleagues were tasked with exploring a rather compact limestone habitat. These limestone blocks, which are just a few kilometers across, rise up some 400 meters above the rest of the surroundings. The elevation isolates the creatures living there from many types of predators, allowing new species to diverge from their lowland cousins. Hints abounded that there are many new species waiting to be discovered. 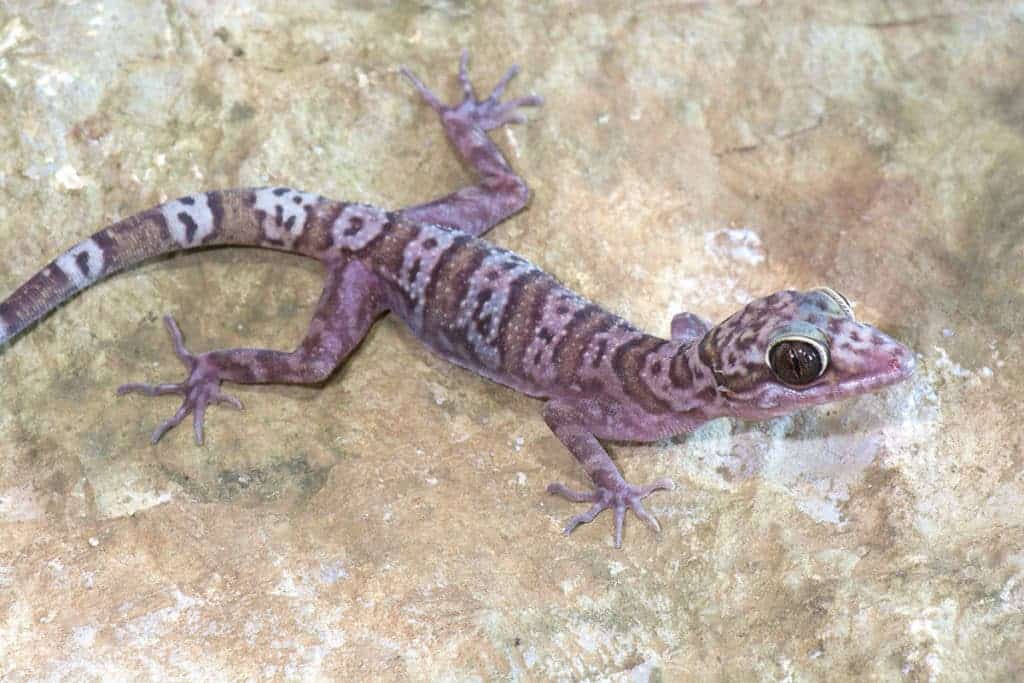 Indeed, the treasure trove of gecko species was rather easily discovered throughout the limestone blocks, which were heavily eroded and packed with caves of all sizes. Some of these caves are considered sacred, and are to this day guarded by monks. However, according to the researchers who explored the area, some of the limestone blocks are currently being mined, threatening this very delicate and isolated ecosystem.

“In an age of biodiversity crisis, managing and conserving these karst ecosystems throughout Southeast Asia should be given greater priority,” Grismer told Phys.org.

“Hundreds of new species could face extinction without proper management,” he says, “but this [management] cannot happen unless these species are discovered and described – hence why we are ramping up our efforts in these regions.” 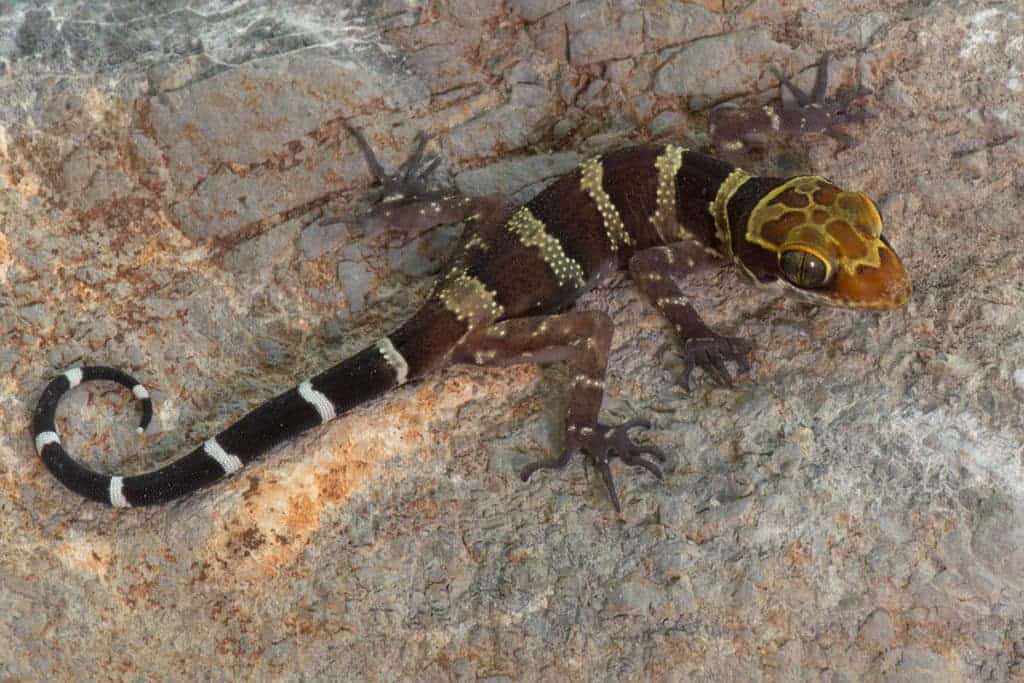 Most of the geckos (12) belong to a group called bent-toed geckos of the genus Cyrtodactylus, while the remaining three species are known as dwarf geckos from the genus Hemiphyllodactylus. The new species are described in two separate papers which are due to appear next week in the Journal of Natural History and the Zoological Journal of the Linnean Society. A third paper is still in preparation and describes another four bent-toed gecko species bringing the total number of new geckos to 19.