A new study has found that monarch butterfly populations have dwindled at alarming rates in the past couple of decades, dropping on average by 80%. In the forests of Mexico, they went down by as much as 90%. 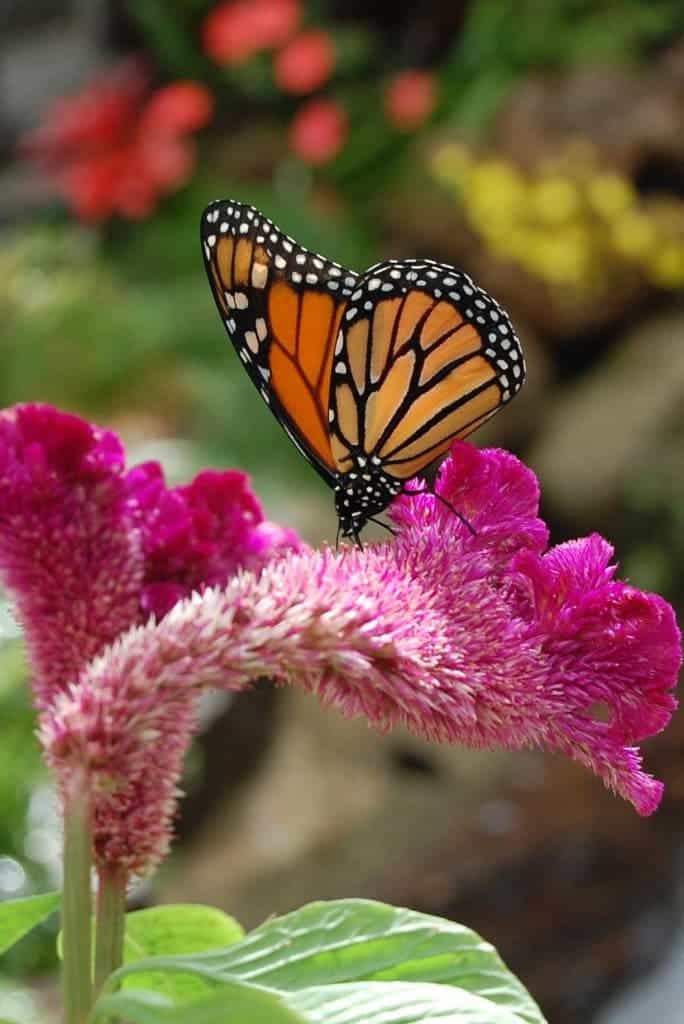 The monarch butterfly (Danaus plexippus) is known for its annual southward migration from Canada and the US to Mexico, which takes several generation. Usually, the initial populations overwinter in various coastal sites in central and southern California. The overwintered population of those east of the Rockies may reach as far north as Texas and Oklahoma during the spring migration. The second, third and fourth generations return to their northern locations in the United States and Canada in the spring.

However, in recent times, their populations have been going down dramatically – and the main cause, as usually, is us – our pesticide use, to be more precise.

The main food source of these butterflies is milkweed, also an important nectar source for native bees, wasps, and other nectar-seeking insects. The increasing usage of pesticides for agriculture has led to a decline in milkweed habitats.

“A monarch that leaves its wintering grounds in Mexico will never make it to Vermont,” said Mark Ferguson, a biologist with the Vermont Fish and Wildlife Department, in an interview with The Boston Globe. “Instead, several generations are born and die along the way, meaning that the grandchildren or great-grandchildren of the monarchs leaving Mexico eventually arrive in Vermont each summer. Because monarchs need milkweed to reproduce, anything we can do in Vermont to promote this vitally important species will help monarchs thrive.”

Ferguson believes that Vermont will play a key role in the future of monarchs, because its meadows and old fields provide habitat for milkweed. This means that if officials support the re-expansion of milkweed, the butterflies could be saved. Ferguson has recommended that people should limit the use of insecticides and herbicides to the strict necessary.

Bonus Fact: Monarchs are foul-tasting and poisonous due to the presence of a specific type of steroids in their bodies, which the caterpillars ingest as they feed on milkweed.