Mistletoe — a plant whose long history intertwines with druids, Vikings, and more recently, Christmas kissing — has been cast in a dramatic light by a new study. Researchers were surprised to see that a key piece of machinery essential for aerobic respiration in animals and plants is, well, missing. 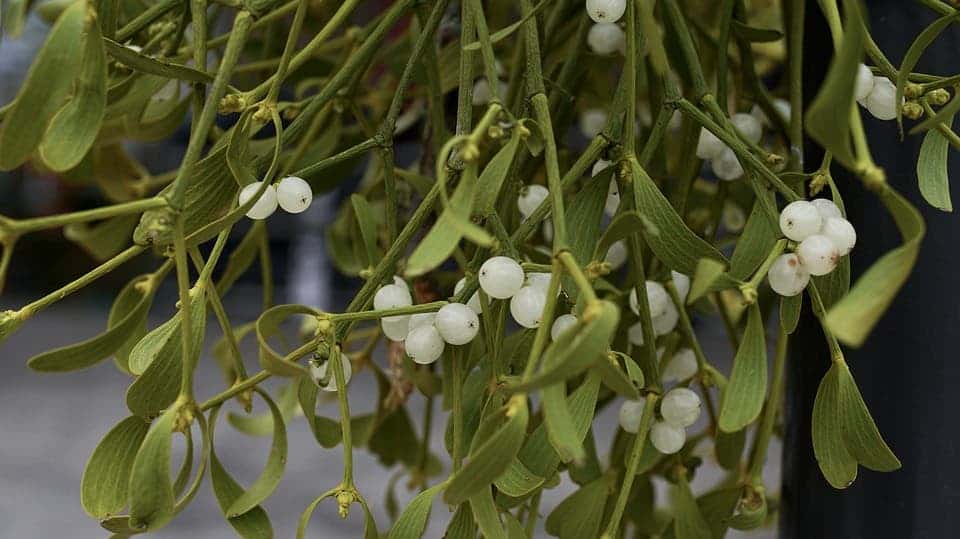 Mistletoe is essentially a parasitic organism, deriving much its nutritional requirements from its host. Parasitic plants have modified roots which penetrate the host, allowing it to extract its water and nutrients, but over the years, mistletoe seems to have developed another intriguing adaptation.

All known multicellular life, both plants and animals, use an enzyme called Complex I to breathe, but that component is missing in European mistletoe (Viscum album). It seems that over millions of years of evolution, the European mistletoe found another way to produce energy for breathing — its alternative energy pathways include glycolysis which generates energy in a different part of the cell.

Dr. Andrew Maclean, a PhD student at the John Innes Centre and lead author of the study, explains:

“We were following up earlier studies that had shown genes responsible for producing Complex I were missing, but we thought they may have relocated to other parts of the genome. We were stunned to discover that mistletoe has managed to dispense with this piece of metabolic machinery that was thought to be essential for all multicellular organisms.” 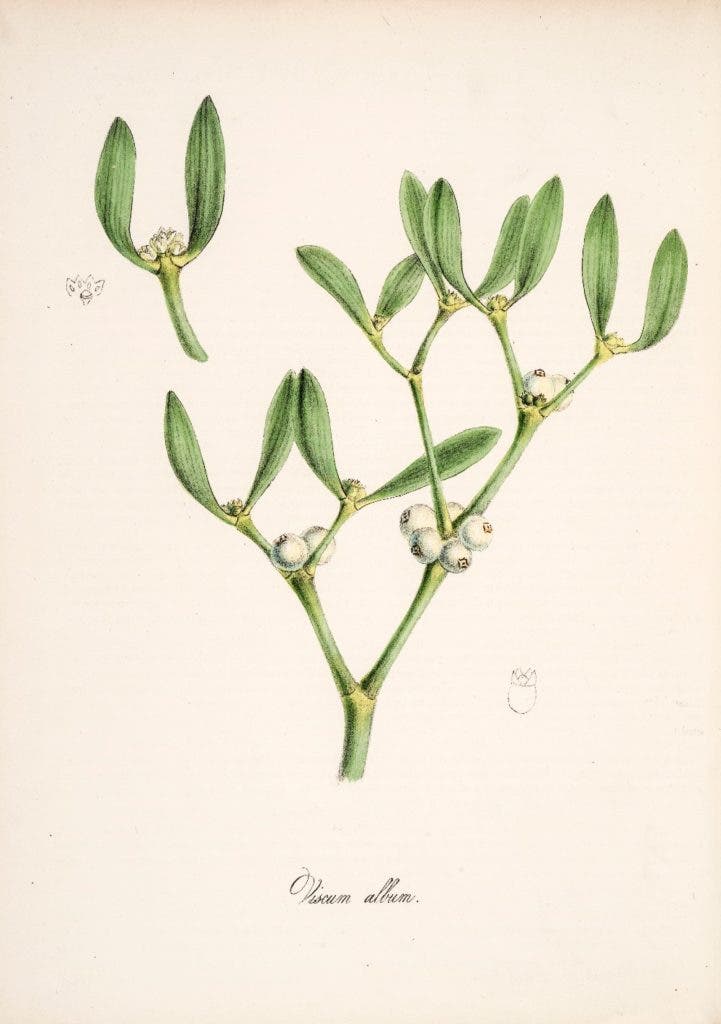 The scientists don’t know for sure why and how this happened, but it’s likely got something to do with the mistletoe’s parasitic nature. The plant probably compensates its breathing by leeching off its host.

“But maybe because mistletoe is a parasite and it gets lots of nutrition from its host then it doesn’t need a high capacity for respiration.”

This offers an exciting, unique glimpse into the evolution of a parasitic plant, but it’s not clear if other plants may have developed a similar mechanism. Mistletoe isn’t the most dangerous of parasites, but some of its relatives can be devastating, and understanding their biochemical mechanisms could one day help us better protect crops.

Mistletoe is a hemiparasite, meaning it can perform photosynthesis and produce some sugars for energy production, but other parasites are more damaging and extract everything they can from the host,” adds Maclean.

Mistletoes are often considered as pests that kill trees and devalue natural habitats, but recently, some species have been recognized as ecological keystone species, having a disproportionately positive impact on their ecosystems. For instance, a study of mistletoe in junipers found that more juniper berries sprout where mistletoe is present, as the mistletoe attracts berry-eating birds, which also eat some of the juniper berries. This counter-intuitive interaction means that although the mistletoe technically parasitizes the juniper, it also helps it spread more and contributes to a richer overall biodiversity.

“Absence of Complex I Is Associated with Diminished Respiratory Chain Function in European Mistletoe” was published in Current Biology.