Over a period of 50 days of monitoring,  researchers found 2,625 different plant species for sale on eBay. 510 were known to be invasive in at least one region somewhere in the world and out of that group, 35 are on the International Union for Conservation of Nature’s list of the 100 worst invasive species. 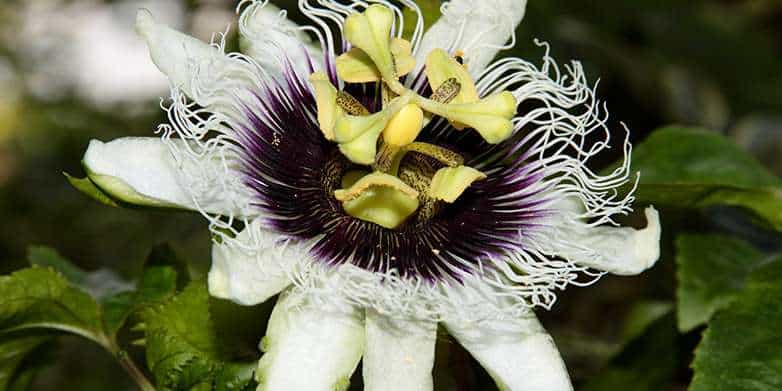 With the continuous globalization we’re all experiencing, it seems almost unavoidable to also move invasive plants from one place to another. An invasive species is a plant or animal that is not native to a specific location (an introduced species) and has a tendency to spread, damaging local environments and species. Invasive species cause incalculable damage each year, both in economic and environmental terms. The problem, as researchers found, is exacerbated by irresponsible behavior.

Actually, the major contributor to invasive problems is trade, so it was expected that bidding websites are no exception. A group of four researchers at ETH Zurich led by Christoph Kueffer, senior lecturer at the Institute of Integrative Biology investigated the trading of two thirds of the world’s flora on Ebay and nine other online trading platforms.

For 50 days, they tracked what plant was sold, when, and where; they developed a software specifically for this purpose. They then compared the results they got with the list of invasive plants.

“eBay benefits from making sale listings accessible to computer programs that can systematically search for and analyse online content automatically,” says Luc Humair. This is what made the ETH monitoring project possible.

But even so, the software can only monitor the supply side – it can never know whether an actual trade has been agreed upon, and whether or not the plant was actually sold.

“Naturally it would be interesting to factor the destination into the monitoring process,” says Luc Humair. However, that information is personal and can be collected only with the cooperation of eBay or the other providers.

They found that no one really cares whether they are buying an invasive plant or not – almost certainly, most people aren’t even aware of the problems they could cause; once escaped into the wild, an invasive plant can wreak havoc upon local ecosystems.

“To put it briefly, the vast majority of invasive species can be easily obtained with just a click of the mouse,” says Franziska Humair. Rules governing the trade in these plants are half-heartedly enforced, if at all. The dealers don’t care, and even if they did, they have no knowledge over the buyer’s local regulations. 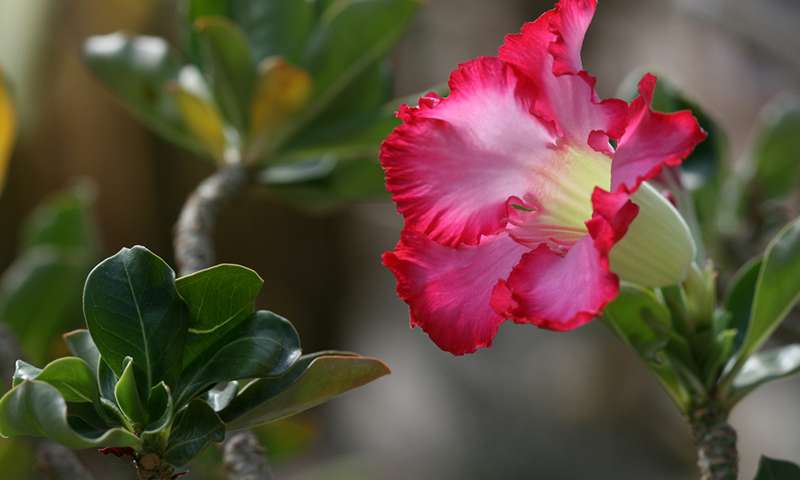 The desert rose is the flowering plant offered most frequently for sale online, but is not yet known to be an invasive species. Credit: Wikimedia Commons

It seems like this problem should be somehow regulated locally, but authorities made no move to intervene.Kueffer continues:

“The only way to contain invasions is by limiting the trade in potential invaders.” The study shows that it is theoretically possible to continuously monitor this trade in order to spot newly traded species, which could signal future invasions. Many countries already have sets of rules and regulations in place with the goal of curbing the spread of invasive species. Switzerland, for example, has a special ordinance on the release of certain organisms, and the EU countries are in the process of drawing up a list of species that are recognised as invaders across the EU. “As online trade blossoms, it makes it even more urgent for the authorities to take action or for responsible large commercial nurseries to adjust their product ranges,” says Kueffer.

One thought on “We’re buying invasive plants on Ebay, and this is bad news”