Researchers used a new algorithm to calculate how one of the most intricate and delicate patterns in the natural world developed: the dragonfly wings. 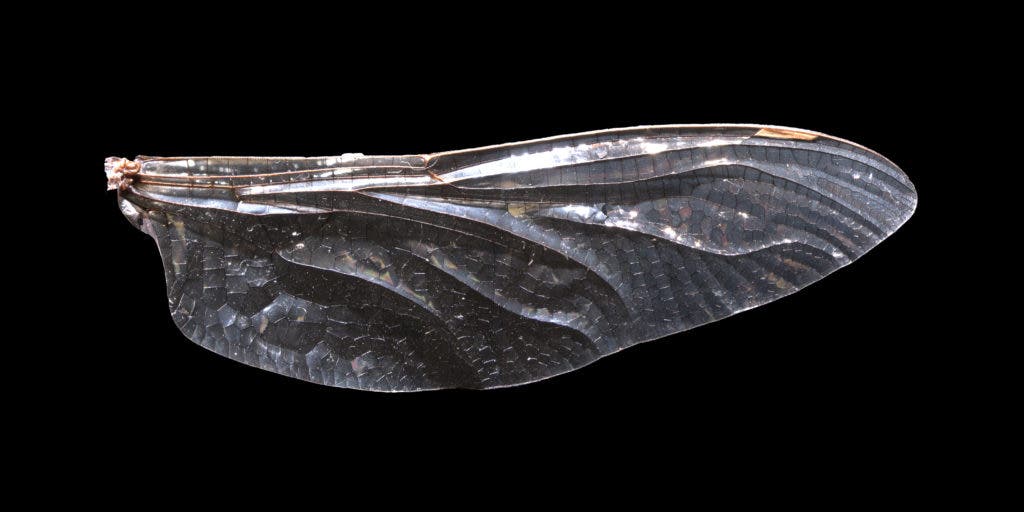 The hindwing of a dragonfly. Dragonflies are among a group of insect species that have a complex network of veins, partitioning the wing into hundreds or thousands of small, simple shapes. The shape and position of these secondary veins are endlessly variable, generating unique patterns on each individual wing. Image credits: Harvard University.

Dragonflies have been around for 200 million years, and they’ve developed some remarkable features. For starters, they’re fierce predators, widely considered to be the most efficient predators in the animal world. Dragonflies are also agile fliers, with powerful wing muscles and a robust physical constitution. Sure, the wings seem very delicate and fragile to us, but at the insect scale, they’re truly powerhouses.

The wings of dragonflies also feature remarkably intricate patterns, which have puzzled researchers for quite a while. Each pattern is unique, but the reason why complicated patterns form (like leopard spots or zebra stripes) is still not exactly clear. So Harvard researchers set out to develop a framework for understanding how they form.

They compiled a database of more than 500 specimens from 215 different species of dragonflies and damselflies (a closely related group), “teaching” the algorithm to differentiate each individual shape made from the intersecting veins on the wings of the insect.

A differentiated, or segmented, wing outlining each individual polygonal shape made from the intersecting veins. Image credits: Harvard University.

The authors found that while every pattern is unique, the general distribution is remarkably similar across families and species. Based on this finding, the researchers built a developmental model for how these patterns can be formed.

They found that by inputting only a few simple parameters, they can determine the formation of complex patterns, similar to what is observed in nature.

Scientists tested the algorithm on several species, even some distantly related insects, finding that every time, it generates life-like reproduction of wings. 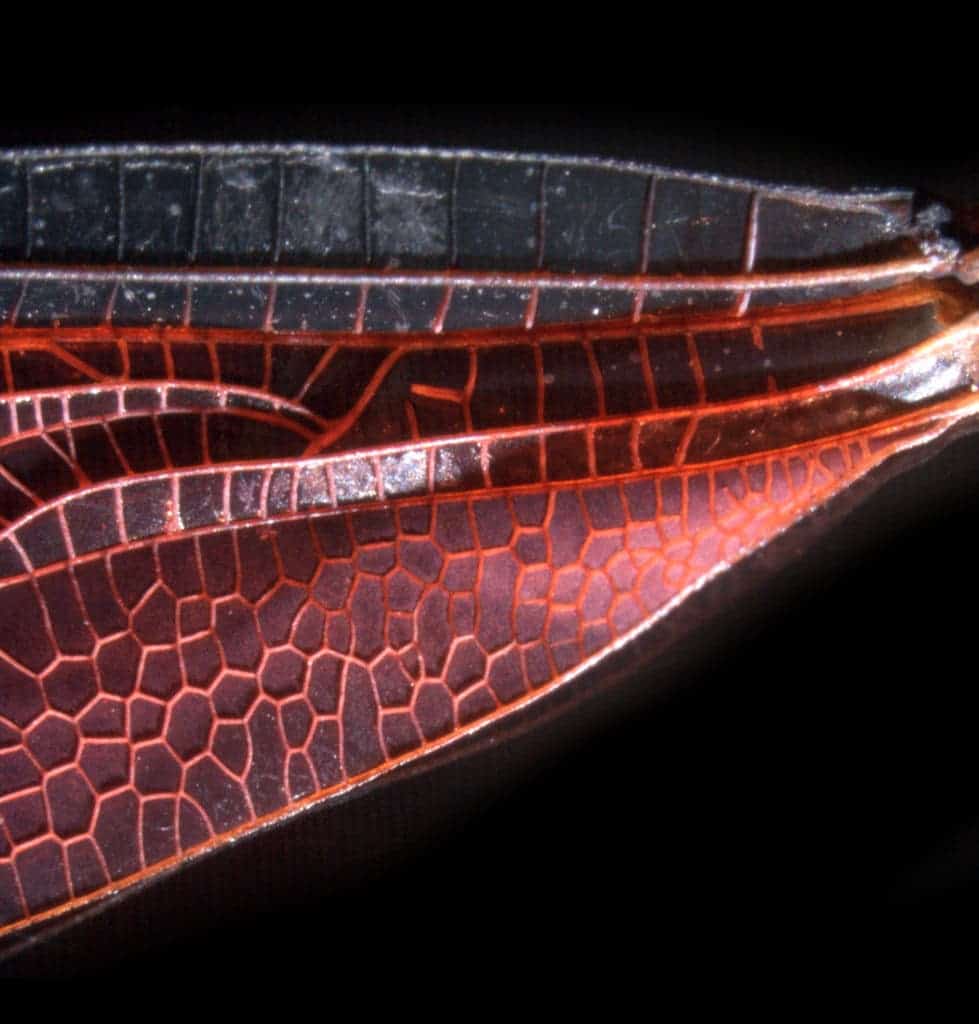 Researchers also propose a reason why the patterns develop this way, though this has not been verified yet.

They believe the primary veins follow a regulated distribution pattern. From these veins, an inhibitory signal diffuses from multiple signaling centers. These inhibitory zones emerge randomly and repel one another, further preventing secondary veins from growing in certain areas. This already creates complex patterns, and as the wing grows and develops, it creates the complex geometries of the veins.

The study has been published in PNAS.