Designer chicken cells grown in the lab at Imperial College London can resist the spread of bird flu. 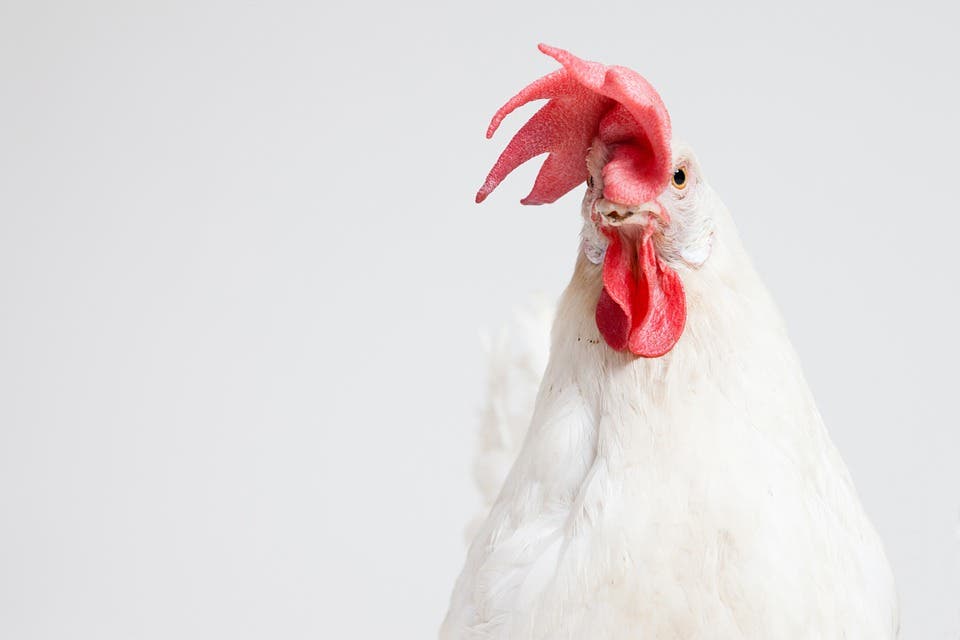 Bird flu, as its name suggests, is mostly concerned with infecting birds. And it’s quite good at it: severe strains of bird flu can completely wipe out a whole flock. In rare cases, the virus can even mutate to infect humans, causing serious illness. As such, bird flu is a well-known and scary pathogen in the public’s eye.

Now, researchers from Imperial College London and the University of Edinburgh’s Roslin Institute have devised chicken cells that can resist infection with the bird flu virus. Their efforts pave the way towards effective control of the disease, safeguarding one of the most important domesticated animals of today.

“We have long known that chickens are a reservoir for flu viruses that might spark the next pandemic. In this research, we have identified the smallest possible genetic change we can make to chickens that can help to stop the virus taking hold,” says Professor Wendy Barclay, Chair in Influenza Virology at Imperial College London and the paper’s corresponding author. “This has the potential to stop the next flu pandemic at its source.”

The findings could make it possible to immunize chickens to the virus using a simple genetic modification. No such chickens have been produced just yet, but the team is confident that their method will prove safe, effective, and palatable with the public in the long run.

The approach involves a specific molecule found in chicken cells, called ANP32A. Researchers at Imperial report that during a bird flu infection, viruses use this molecule to replicate (multiply) and continue attacking the host. The researchers from the University of Edinburgh’s Roslin Institute worked to gene-edit chicken cells to remove a portion of DNA that encodes the production of ANP32A.

With this little tweak, the team reports, the virus was no longer able to replicate inside the cells.

Members at The Roslin Institute have previously worked on something similar. Teaming up with researchers from Cambridge University at the time, they successfully produced gene-edited chickens that didn’t transmit bird flu to other chickens following infection. However, the approach they used at the time involved adding new genetic sequences into the birds’ DNA; while the proof-of-concept was very encouraging, the approach didn’t seem to stick, commercially.

“This is an important advance that suggests we may be able to use gene-editing techniques to produce chickens that are resistant to bird flu,” says Dr. Mike McGrew, of the University of Edinburgh’s Roslin Institute and a paper co-author.

“We haven’t produced any birds yet and we need to check if the DNA change has any other effects on the bird cells before we can take this next step.”

The paper “Species specific differences in use of ANP32 proteins by influenza A virus” has been published in the journal eLife.