While brain regions handling sight, hearing, and other sensory systems have been mapped in the human brain, the one for taste has eluded us. New research, however, reports having pinpointed this “gustatory” cortex and its functions. 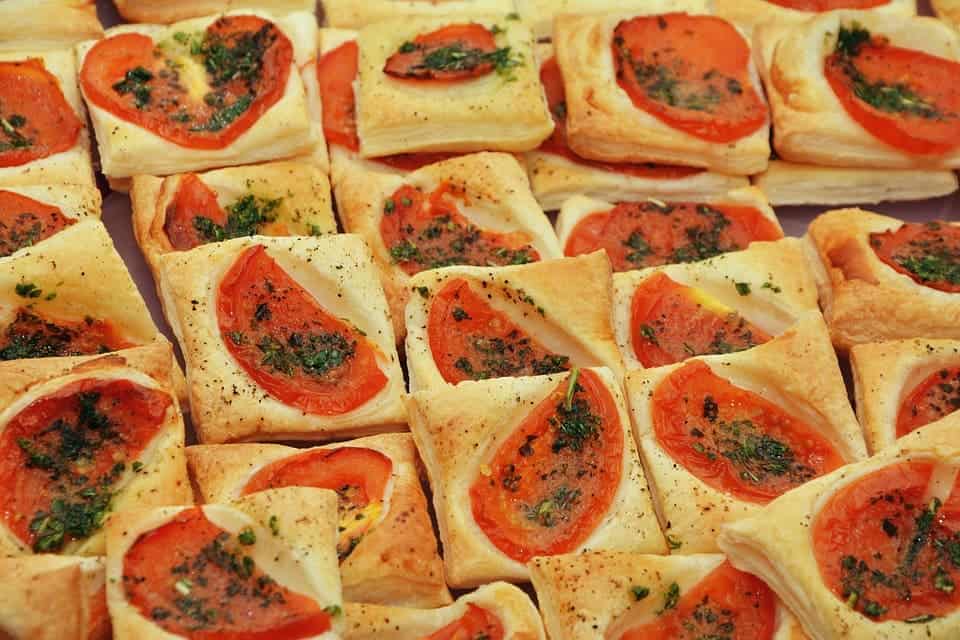 By merging together data from functional magnetic resonance imaging (fMRI) with statistical methods, a team of U.S. researchers has mapped out the brain regions responsible for handling different tastes in the insular cortex.

“We have known that tastes activate the human brain for some time, but not where primary taste types such as sweet, sour, salty and bitter are distinguished,” said Adam Anderson, professor of human development at Cornell University and senior author of the study

“By using some new techniques that analyze fine-grained activity patterns, we found a specific portion of the insular cortex — an older cortex in the brain hidden behind the neocortex — represents distinct tastes.”

The insular cortex has a role to play in modulating emotional and visceral experiences. In Anderson’s words, it “represents experiences from inside our bodies,” and, as such, has been suspected to be the primary area for handling taste. Previous work has shown that this cortex processes information originating from inside our own bodies; input from our hearts and lungs, for example, gets crunched in this area.

Given the insular cortex’s occupational background, the team wanted to confirm whether or not it also handles the sensation of taste. Their results suggest that this is indeed the case, with the team finding evidence of a “sweet spot” — a specific area where a large ensemble of neurons respond to sweetness stimulation on the tongue — in this brain region.

“While we identified a potential ‘sweet’ spot, its precise location differed across people and this same spot responded to other tastes, but with distinct patterns of activity,” Anderson said. “To know what people are tasting, we have to take into account not only where in the insula is stimulated, but also how.”

Compared to previous studies (performed on animal models) which found clusters of brain cells that respond to basic tastes, the team found a much more complex activation pattern in the human brain as a response to taste. Anderson says that the insular region they’ve pinpointed responds to multiple types of flavours.

The team says that seeing taste being processed in the insular cortex suggests that the way we perceive taste is associated not only with what’s on our tongue but also with specific needs inside our body — namely, what nutrients our body is running low on.

The paper “Distinct representations of basic taste qualities in human gustatory cortex” has been published in the journal Nature Communications.