If you live in the United States, it’s likely that the single densest concentration of nutrients near you is in the garbage bin. 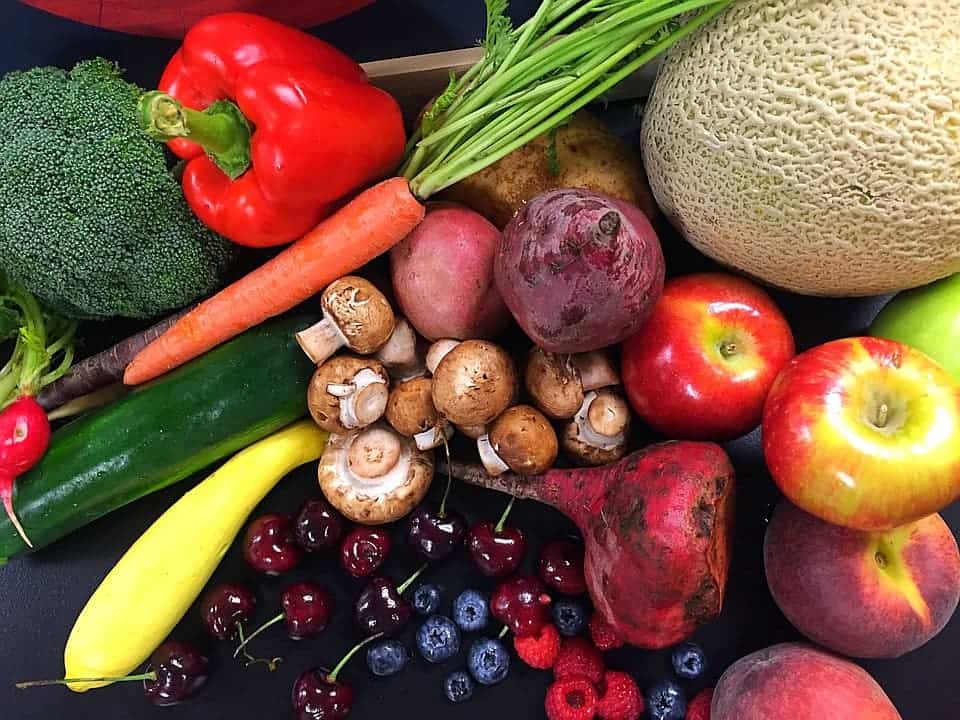 America is an incredibly paradoxical place when it comes to food. In the land of deep-fried butter and happy meals, the average diet in is bristling with calories but nutritionally equivalent to a handful of stale dirt. This is a country who loves food to the extent that everything American is as American as apple pie, then turns around and throws away between 31% and 40% of all the food they produce each year — more than anyone else in the world. That comes down to roughly 1200 calories wasted per person, per day. Which is about what you’d need to feed an average five, six year old each day.

Over-consumption and malnutrition, at the same time. Obesity, hand-in hand-with over-waste. It flies against common sense and shouldn’t be happening, but it is. To understand how, we have to take a look not only at the quantity but also the quality of what the U.S. throws away, according to a paper from the Johns Hopkins University’s Department of International Health.

“Other researchers had already tracked the amount of food that’s wasted in terms of how much it weighs, the economic value, and how many calories were in it,” said lead author Marie Spiker, a doctoral student in the Department of International Health at Johns Hopkins University. “Our primary motivation was to go beyond calories and look into other nutrients to really show the magnitude of the food that we waste.”

The team worked with two sets of data from the United States Department of Agriculture (USDA). First, they looked at the Loss-Adjusted Food Availability (LAFA) figures, which tracks waste along 213 different commodity foods, both at the retail and consumer levels, to see how much of everything gets thrown out. Then, they turned to the National Nutrient Database which records nutritional data for foodstuffs — how much calcium is in a cup of milk, the vitamin C content in an orange, stuff like that.

Armed with these two sets of data, Spiker’s team was able to get an estimate of the amount of 27 different nutrient groups contained in those 213 types of food that gets thrown out each day. And good golly. 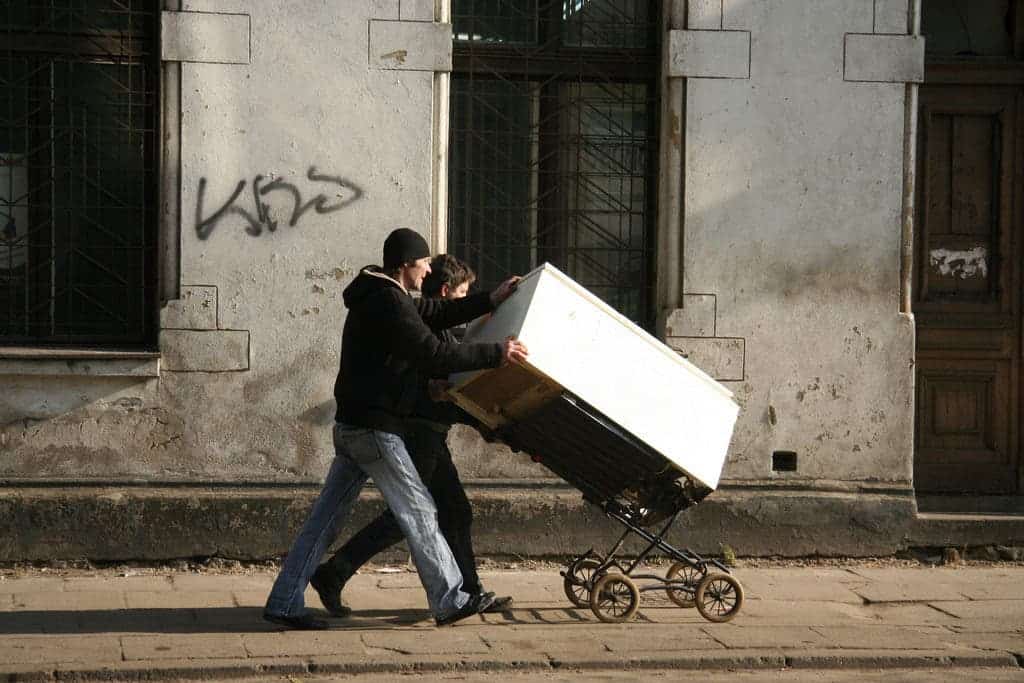 So maybe there’s not enough fiber to go around? Well, yea because so much of it gets thrown away: the paper reports that wasted fiber could bump some 206.6 million women or 103.9 million men up to their recommended intake levels. To put that into perspective, there are 321.4 million people living in the whole of the U.S., according to 2015 census data. Let’s assume that this fiber would be perfectly distributed in a 1:1 ratio to the men and women in the U.S., for discussion’s sake — it could potentially satisfy the RDI needs of 155.25 million middle-aged adults, or account for almost half of the gap for everyone. It’s a mind-boggling figure.

This pattern repeats itself for all other 26 nutrients investigated including protein, calcium, potassium, and a host of vitamins.

Why should I care

The study also looked at what types of foods are most frequently wasted and by whom. While retailers and consumers waste about as much calorie-wise, consumers take the prize when it comes to nutrient content. It all comes down to perishable food: unprocessed, fresh vegetables, fruits, dairy products, and meat. 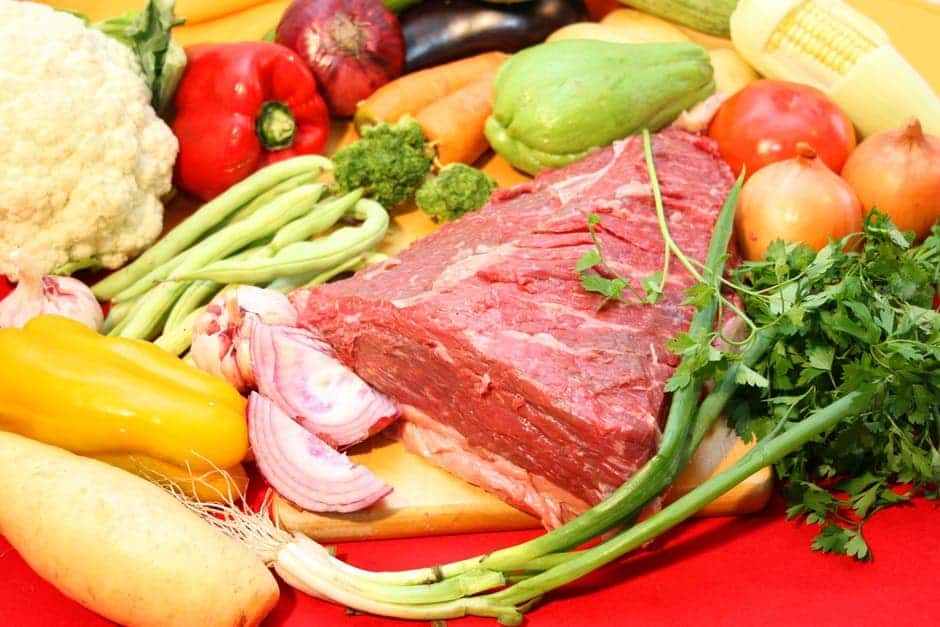 Basically, all the best bits.

“[…] these foods that are perishable are also the ones that are really rich in nutrients,” according to Spiker. “When they are sitting in our kitchens, if we don’t use them, they’re the ones that tend to spoil faster than processed and packaged foods.”

The problem is that a meal thrown out isn’t just a meal missed which, although bad for you, ultimately affects only you. The problem is that the food on our plates comes from a really long and complicated supply chain — so when you throw away food, you also throw away all the work and resources that went into growing it. That means all the land, water, fertilizer, and fuel used in agriculture and transport, the energy required to keep it refrigerated in transit and in stores, it all goes in the bin.

All those resources further translate into an environmental strain with land clearing and ecosystem destruction to make room for crops, all the greenhouse gasses released during the production process, and in certain cases (such as wild fish or seafood) a depletion of stocks which don’t have time to regenerate — all wasted. And to add insult to injury, the food which reaches landfills merrily starts decomposing and releasing methane, an even more powerful greenhouse gas than CO2.

Take it a step further, and this waste has a direct cost for you. There’s the time you had to spent at work to be able to afford all this food. As we’ve seen that this waste eats into your basic nutritional needs, there’s also a secondary cost it will carry in time — in the form of dietary supplements and medical costs to treat the effects of poor diet. Think far long enough and this waste adds a teeny tiny mark towards climate change and widening social inequality.

A single item doesn’t make much of a difference — but it add it up with everything you threw and will throw out during your lifetime, and it becomes significant. Compounds with what everyone else in the country wastes, and it becomes massive.

Ok, what should I do 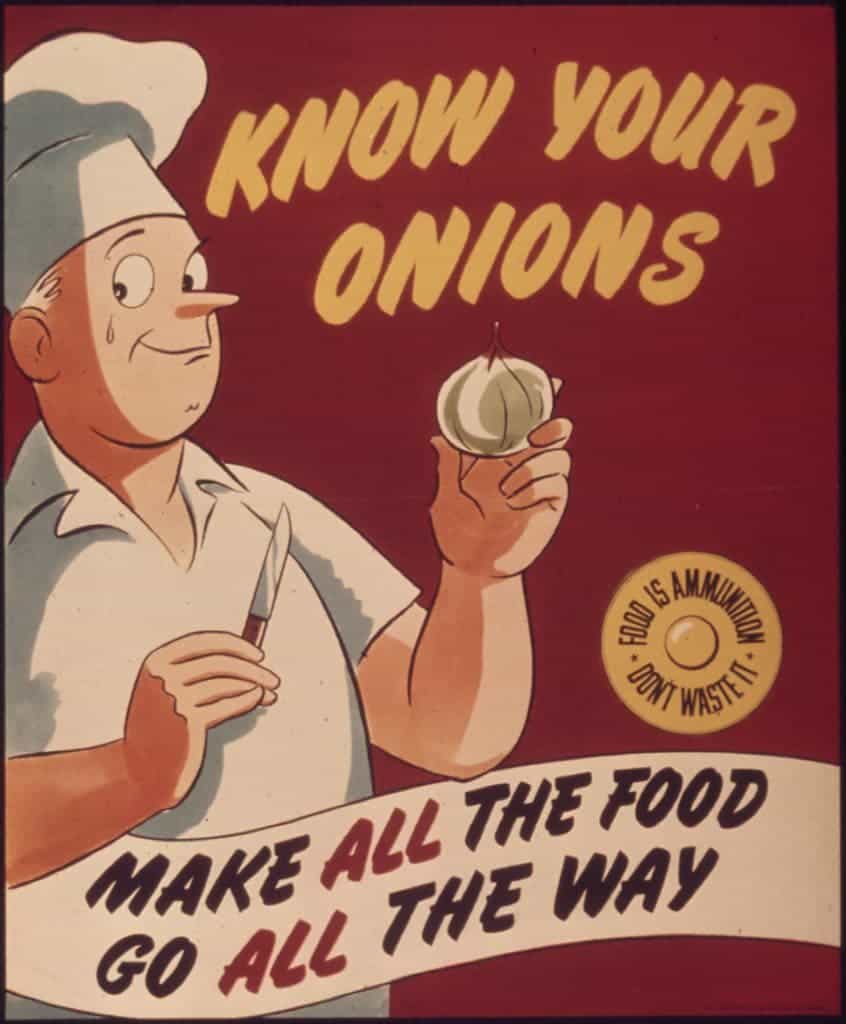 Policy is probably the best way to solve the issue en masse, but a personal touch can also add up the same way. Spiker recommends checking what food you have at home before going out grocery shopping for more. Also, with the exception of baby food, you can pretty much ignore any sell-by date on packages. As we’ve said before, these are there as a guarantee of taste not edibility. Your best bet is to go with your instincts. We have a huge chunk of time behind us in which we’ve evolved to know what we should and shouldn’t eat. If it smells or tastes off, just don’t eat it; else, chow down.

Another way to limit waste while still eating healthily is to buy frozen veggies. After all, whatever health benefits fresh, hand-picked, slowly-massaged-to-classical-music kale has don’t matter if it spoils in the fridge and you throw it out. Buying frozen food will give you more time to eat it before it goes bad.

And finally, consider what you’re purchasing and try to be realistic — can you actually eat everything before it goes bad? Then, once you’ve actually got the food into the house make sure you’re turning them into meals — even if takeout would be the easiest choice.

In the end, the best rule of thumb would be to follow the wisdom of Andrew Burd — be stingy, and make sure you save that money by eating everything you buy.

The full paper “Wasted Food, Wasted Nutrients: Nutrient Loss from Wasted Food in the United States and Comparison to Gaps in Dietary Intake” has been published in the Journal of the Academy of Nutrition and Dietetics.