Researchers analyzed the correlation between the mass of supermassive black hole and the history of star formation in its galaxy. They found that the bigger the black hole is, the harder it is for the galaxy to generate new stars.

Scientists have been debating this theory for a while, but until now, they lacked enough observational data to prove or disprove it. 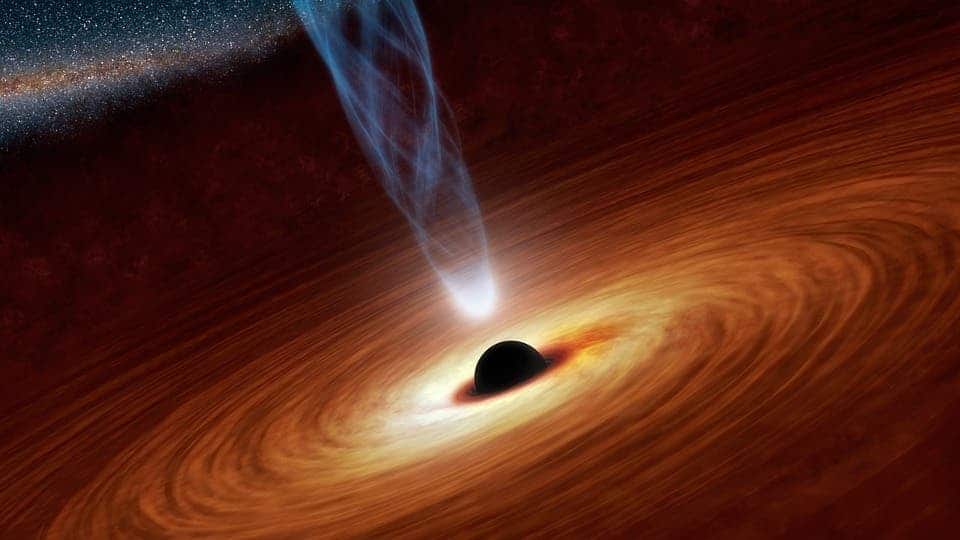 Researchers from the University of Santa Cruz, California used data from previous studies measuring supermassive black hole mass. They then used spectroscopy to determine how stars formed in galaxies featuring such gargantuan black holes and correlate the two.

Spectroscopy is a technique that relies on measuring the wavelength of light emerging from objects — stars, in this case. The paper’s lead author Ignacio Martín-Navarro used computational analysis to determine how the black holes affected star formation — in a way, he tried to solve a light puzzle.

“It tells you how much light is coming from stellar populations of different ages,” he said in a press release. 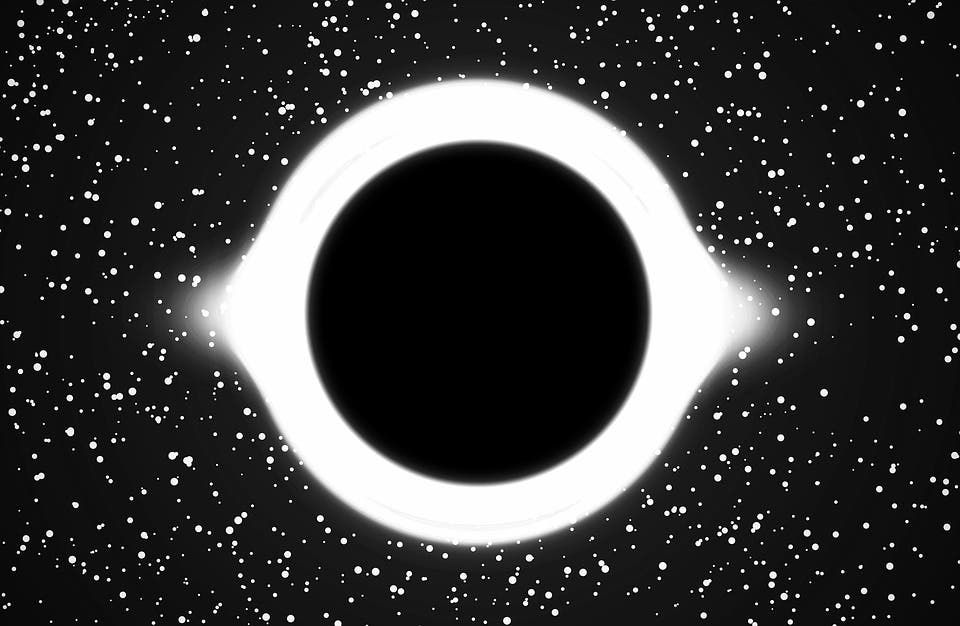 Next, the research team plotted the size of supermassive black holes and compared them to a history of star formation in that galaxy. They found that as the black holes grew more and more, star formation was significantly slowed down. Other characteristics of the galaxies, such as shape or size, were found irrelevant to the study. 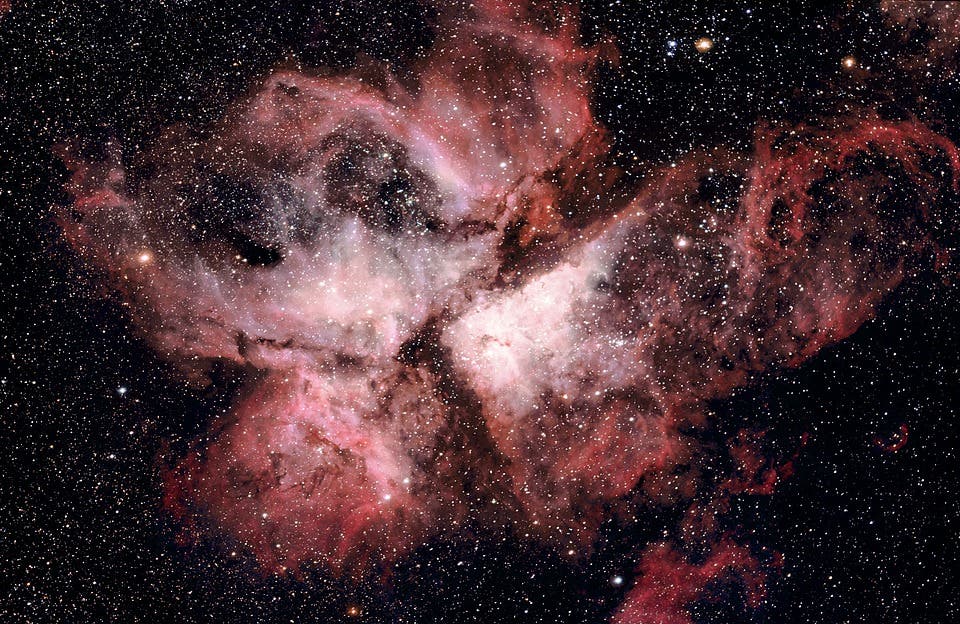 Scientists still trying to determine why this happens. One theory suggests that the lack of cold gas is the main culprit for reduced star formation. The supermassive black holes suck in the nearby gas, creating high-energy jets in the process. These jets ultimately expel cold gas from the galaxy. Without enough cold gas, there is no new star formation, so the galaxy becomes practically sterile.

“There are different ways a black hole can put energy out into the galaxy, and theorists have all kinds of ideas about how quenching happens, but there’s more work to be done to fit these new observations into the models.”

The paper was published in Nature on the 1st of January 2018.