Before you get overly excited, no, Pluto hasn’t been once again accepted as a planet – it’s still officially a dwarf planet (though in our hearts, you’ll always be a planet, Pluto!). However, this emblematic picture of the solar system from my childhood is now complete, as seen in this great family portrait produced by Ben Gross, a research fellow at the Chemical Heritage Foundation. Basically, we have at least the one good image of all the worlds in our solar system. 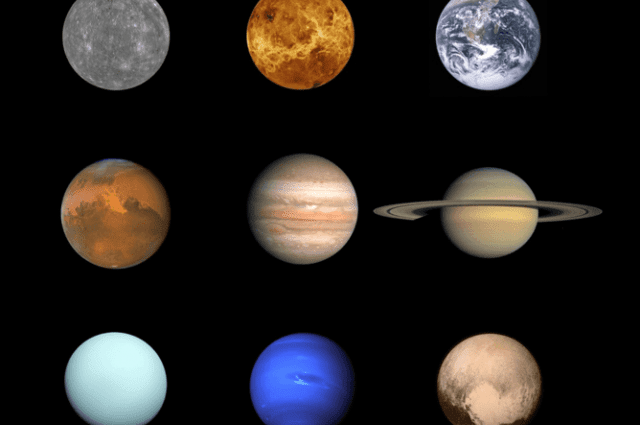 But as we celebrate New Horizon’s success and its retrieval of accurate Pluto images, it’s worth remembering that there are 50 years of work in this photo. The first ever accurate picture of another planet happened in 1962, when NASA’s Mariner 2 flew by Venus. Here’s a breakdown of how we got all these images:

It took us 26 years to finally have Pluto! But science never sits still, no matter how strong some people try to stop it. When New Horizons left Earth in January 2006, Pluto was a planet – now it’s not, but that doesn’t make it any less interesting. In fact, there are quite a few non-planets worth studying within our solar system. The Planetary Society’s Senior Editor, Emily Lakdawalla, has created this montage of the largest and most interesting asteroids, dwarf planets and moon. 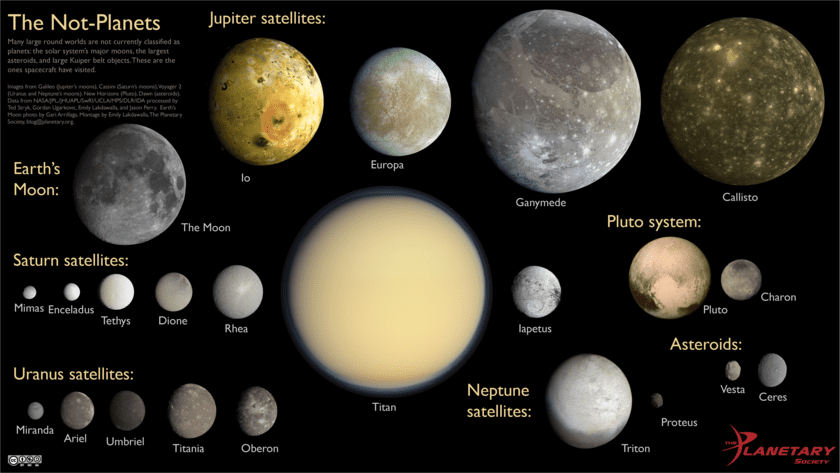 Pluto across the years

Pluto likely hasn’t changed that much in recent years, but the way we see it has. It used to be just a few white pixels when it was discovered in 1930 by astronomer Clyde Tombaugh – a start contrast to the detailed image we have today. NASA twitted a short video with some of the best images we have of the dwarf planet:

Spectacular, isn’t it? But for me, a little something special still steals the show: 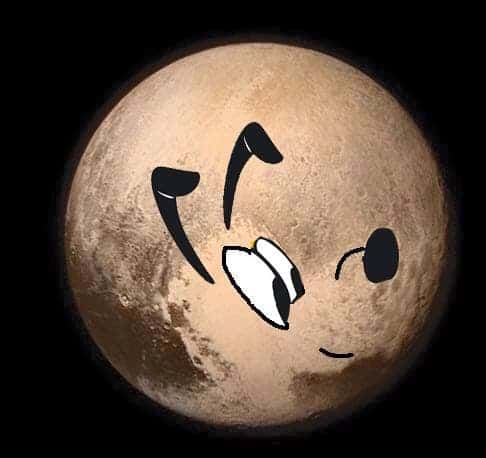