You know what would be awesome? Being able to replace faltering organs. We’re not there yet, but we’re one important step closer. 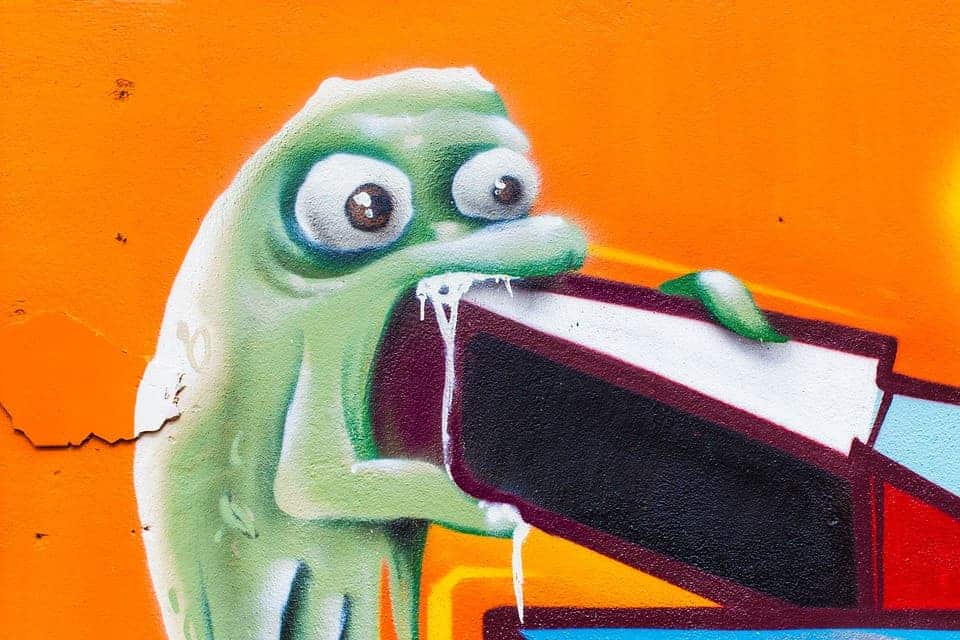 Replacing organs would offer huge benefits to medicine, in general, and patients who lost certain organ functions, in particular. However, it’s still beyond our grasp. The formation of organs (organogenesis) is very complex and regulated by several distinct biological systems. Another troublesome trait of organogenesis is that it relies on stem cells that — with the exception of permanently-growing organs such as hair follicles — are only present during our bodies’ early development in the womb.

But we are learning how to work around these limitations. A new paper published by researchers from the Showa University and the RIKEN Center for Biosystems Dynamics Research in Japan reports on a world-first in this regard: the team has successfully grown three-dimensional salivary gland tissue that worked just like normal glands in mice models.

“It was incredibly exciting to see that the tissues we created actually functioned in a living animal,” says Kenji Mishima of Showa University, the paper’s lead author and head of the team that handled the mice experiments. “This is an important proof of concept that organoids are a valid alternative to actual organs.”

The team used embryonic stem cells and viral gene vectors to create a three-dimensional (but simplified) version of the salivary gland. These glands play an important part in digestion, as saliva jump-starts the processing of starch in foods and make it easier to swallow. However, they’re not an especially-robust tissue and can be damaged by radiation therapy for cancer or Sjogren’s syndrome, an autoimmune disease.

Salivary glands start their life as a structure called the oral ectoderm. We don’t fully understand the process, but we do know that it involves a complex process of chemical signaling that changes gene expression in the targeted stem cells. By studying this process, the team uncovered two transcription factors, Sox9 and Foxc1, which they say underpin the differentiation process (i.e. the transition from stem to other cells) into salivary glands. Two signaling chemicals — FGF7 and FGF10 — determine cells expressing those factors to actually differentiate.

Then it came time to actually grow their organoid. The team started by applying a chemical cocktail to stem cells to make them form the oral ectoderm. Then, they applied viral vectors (viruses with their genome edited) to alter the cells’ genes and make them express both Sox9 and Foxc1. Finally, they applied the two signaling chemicals to coax the cells to form the final tissue. Later genetic analysis revealed that this tissue was very similar to its naturally-developed counterpart.

But does it work?

The team implanted their organoids into living mice (whose salivary glands had been previously removed) and tested them by feeding the animals citric acid. When transplanted along with mesenchymal tissue — a type of embryonic tissue that forms the glands’ links to other tissues — the organoids properly connected to nerve tissue and secreted a substance that was remarkably similar to real saliva.

“We continue to work to develop functional tissues to replace the functions of various organs, and we hope that these experiments will soon find their way into the clinic and help patients suffering from a variety of disorders,” concludes co-author Takashi Tsuji of the RIKEN Center for Biosystems Dynamics Research.