Humans colonized South America with impressive ease and speed, but some 8,000 years ago, a sharp decline started taking place. Now, researchers have shown that climate change was responsible for this decline. 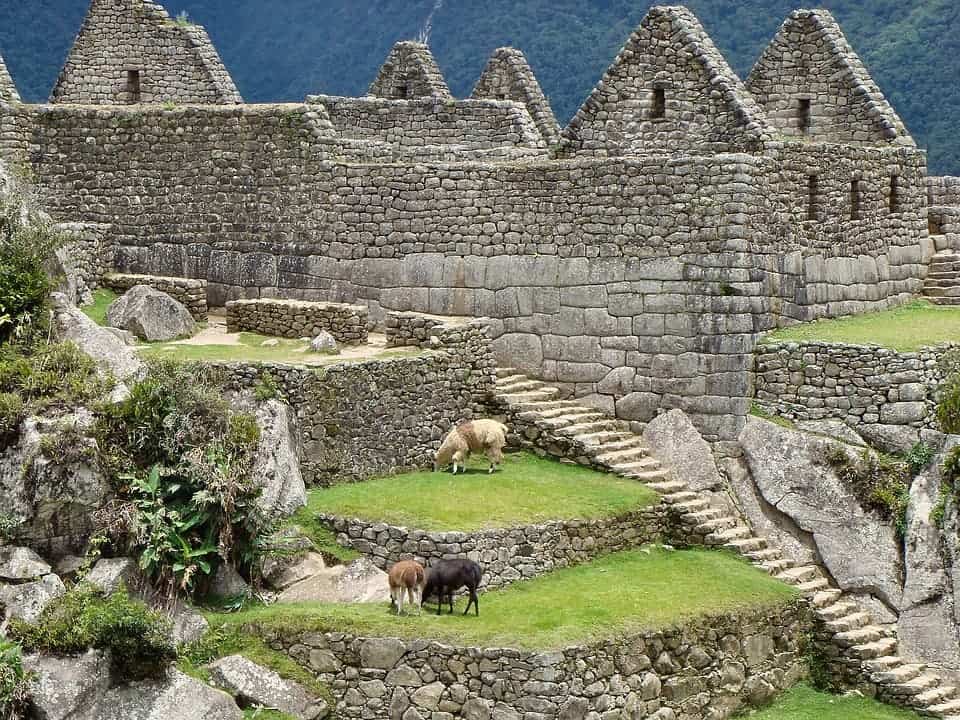 The initial human colonization of South America was a rapid process. Hunter-gatherers arrived on the continent some 14,000 years ago, and within a few millennia, they covered every biome on the continent. However, while colonists were largely successful in their attempts, there was a period of about 4,000 years when things didn’t go so well. Researchers have found that a period called the Middle Holocene (8200 to 4200 cal BP) featured numerous shifts in climatic events.

“Archaeologists working in South America have broadly known that some 8,200 years ago, inhabited sites in various places across the continent were suddenly abandoned. In our study we wanted to connect the dots between disparate records that span the Northern Andes, through the Amazon, to the southern tip of Patagonia and all areas in between,” said Dr. Philip Riris (UCL Institute of Archaeology), lead author of the new study.

Through the analysis of radiocarbon dates using computer algorithms, they found that long-term rain patterns greatly correlate with the archaeological evidence. In other words, when the climate started to change, populations started to decline.

“Unpredictable levels of rainfall, particularly in the tropics, appear to have had a negative impact on pre-Columbian populations until 6,000 years ago, after which recovery is evident. This recovery appears to correlate with cultural practices surrounding tropical plant management and early crop cultivation, possibly acting as buffers when wild resources were less predictable,” added Dr. Riris.

However, it wasn’t the absolute magnitude of climate change that did most of the damage, but rather the frequency of exceptional climatic events. This is particularly interesting for us since while the overall trend of climate change is, in rough terms, rather clear, extreme weather events caused by climate change are much harder to foresee.

In other words, it wasn’t necessarily that there was more or less rainfall, but rather that the changes from low to high occurred much quicker than they were supposed to. Dr. Riris explained:

“We studied ancient records of rainfall such as marine sediments for evidence of exceptional climate events. Within windows of 100 years, we compared the Middle Holocene to the prevalent patterns before and after 8,200 years ago. Normal patterns of rainfall suggest on average an unusually dry or wet year every 16-20 years, while under highly variable conditions this increases to every 5 years or so.”

[panel style=”panel-info” title=”Climate change” footer=””]If you’re a climate change denier, I know what you’re thinking: Aha! So climate has changed before in the past. Absolutely, our planet’s climate has changed and is changing all the time. However, there is overwhelming evidence that the current warming trends, along with all the events and consequences that derive from it, are caused by mankind’s emission of greenhouse gases, especially carbon dioxide.[/panel]

The study was published in Scientific Reports.