A new archaeological analysis maps what the Celts were drinking, finding evidence of wine, as well as beer, milk, and olive oil. 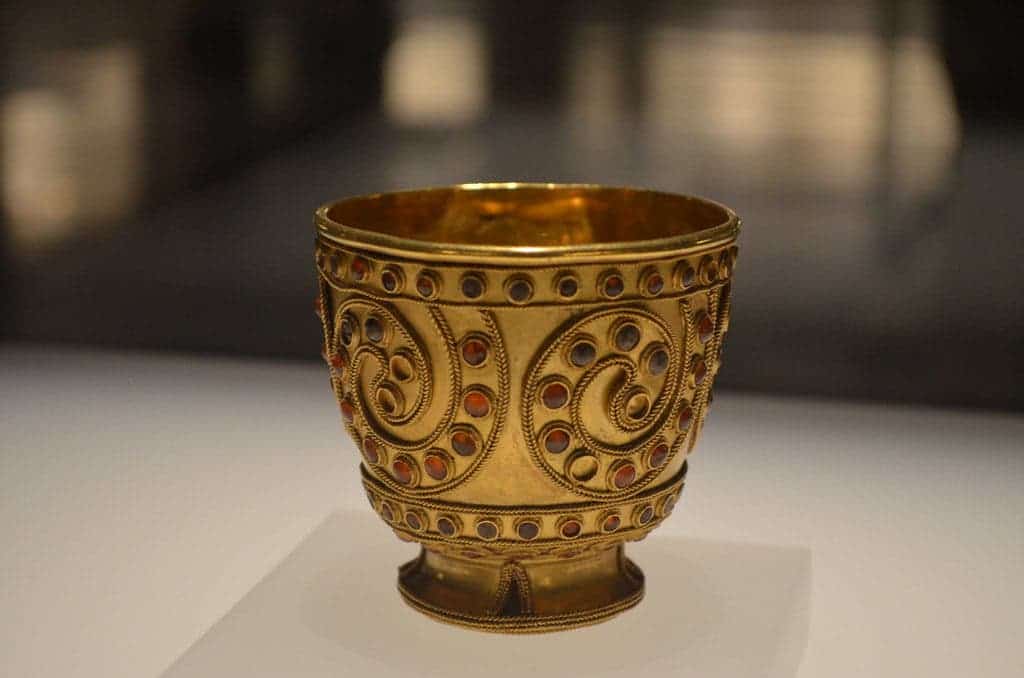 In the first century BC, the political situation in Europe was pretty complex. Much of Greek learning was assimilated by the nascent Roman state, and towards the end of the century, the Romans grew to be the most powerful force on the continent, threatened only by Carthage, which was also defeated by the Romans. While they weren’t threatening Roman hegemony, the Celts were also a force to be reckoned with. Their culture is far less understood than that of the Romans, however.

Researchers in the Ludwig-Maximilians-Universitaet (LMU) in Munich and the University of Tübingen wanted to better understand the dietary habits of the Celts of the 1st century BC — particularly what they liked to drink. They analyzed 99 drinking vessels, storage and transport jars recovered during excavations at Mont Lassois in Burgundy — a fortified princely settlement.

Even before the results came in, it was clear that the Celts were involved in active trade with several peoples, especially the Greeks. Like much of Europe, they were enamored with some aspects of the Greek lifestyle and attempted to emulate it.

“This was a period of rapid change, during which vessels made in Greece and Italy reached the region north of the Alps in large numbers for the first time. It has generally been assumed that this indicates that the Celts began to imitate the Mediterranean lifestyle, and that only the elite were in a position to drink Mediterranean wine during their banquets,” says LMU archaeologist Philipp Stockhammer, who led the project. 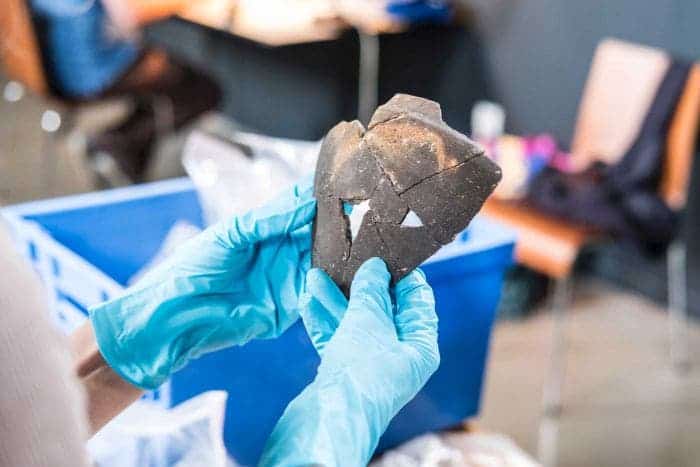 This type of shard was analyzed in the study. Image credits: Victor S. Brigola.

Traces of liquids were absorbed by the ancient pots, where they were stored throughout the centuries. Researchers were particularly looking for traces of wine: a drink which wouldn’t have been traditional for the Celts, but was already a staple around the Mediterranean. Finding evidence of wine consumption would confirm that the Celts were, in fact, adopting the lifestyle from the Greeks.

This turned out to be the case. Cynthianne Spiteri adds:

“We are delighted to have definitively solved the old problem of whether or not the early Celts north of the Alps adopted Mediterranean drinking customs. – They did indeed, but they did so in a creative fashion!”

What Spiteri is referring to is the fact that Celts didn’t take things as they are from Greece. For instance, in addition to wine, they also drank local beer from Greek drinking bowls. Significantly, wine consumption wasn’t limited to the posh population of the Celts — the middle class also enjoyed a glass from time to time.

“In other words, the Celts did not simply adopt foreign traditions in their original form. Instead, they used the imported vessels and products in their own ways and for their own purposes. Moreover, the consumption of imported wine was apparently not confined to the upper echelons of society. Craftsmen too had access to wine, and the evidence suggests that they possibly used it for cooking, while the elites quaffed it in the course of their drinking parties. The study shows that intercultural contact is a dynamic process and demonstrates how easy it is for unfamiliar vessels to serve new functions and acquire new meanings.”

Researchers also found other types of drinks, confirming that most if not all layers of the Celt society were consuming a remarkable array of drinks — alcoholic and non-alcoholic.

“We identified characteristic components of olive oil and milk, imported wine and local alcoholic beverages, as well as traces of millet and beeswax,” says Maxime Rageot, who performed the chemical analyses in Tübingen.