With the continuous advancements in medicine, it’s easy to forget that not only are we adapting to new species of germs, but they are adapting to our medicine as well – sometimes even much faster than us. The danger posed by growing resistance to antibiotics should be ranked along with terrorism, the government’s chief medical officer for England has said. 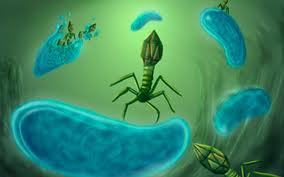 It is a “ticking time bomb”, Professor Dame Sally Davies explains. If we lose the ability to fight infection, something as simple as a common surgery could pose a deadly peril in as little as 20 years.

“If we don’t take action, then we may all be back in an almost 19th Century environment where infections kill us as a result of routine operations. We won’t be able to do a lot of our cancer treatments or organ transplants.”

She plants a big part of the blame on big pharmaceutical companies, which haven’t really developed any new antibiotics in the past 2 decades, simply because it isn’t profitable – other types of drugs bring way bigger profits.

“We haven’t had a new class of antibiotics since the late 80s and there are very few antibiotics in the pipeline of the big pharmaceutical companies that develop and make drugs,” she said.

But me, you, and the society are just as much to blame.

“We haven’t as a society globally incentivised making antibiotics. It’s quite simple – if they make something to treat high blood pressure or diabetes and it works, we will use it on our patients everyday. “Whereas antibiotics will only be used for a week or two when they’re needed, and then they have a limited life span because of resistance developing anyway.” 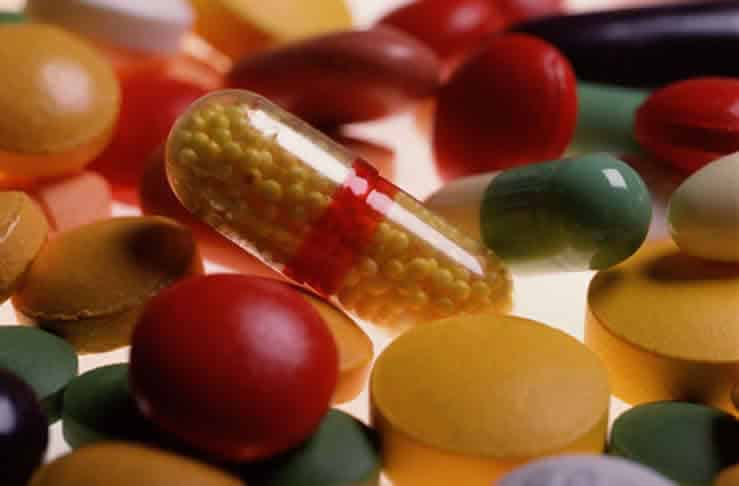 People often take antibiotics without actually needing them. What happens is, you’re sick, you take antibiotics, you wipe all of them, or, the more dangerous possibility, most of them; next time you’ll be taking the same drug, the germs will be better prepared to face it and will improve. In 2008 her predecessor, Liam Donaldson, urged doctors not to use antibiotics to treat colds and cough – something which hasn’t really had any big effect.

The problem is, bacteria is continually adapting to medicine, and frankly, lately, we haven’t been adapting to bacteria so well. Death rates for infectious diseases have declined in developed countries in recent decades due to improvements in hygiene and sanitation, widespread immunisation and effective drug treatments, but the rate at which they are declining is dropping, and researchers fear a turn.

A five-year UK Antimicrobial Resistance Strategy will be published shortly which will advocate the responsible use of antibiotics and strengthened surveillance, but no country has adapted a similar measure. Hopefully, the UK will only spearhead this fight, because it has to be a global effort from all parties involved (including us) to actually be effective.