Neanderthal genetic legacy could influence everything from cholesterol to sunburns and bad habits.

How Homo sapiens and Neanderthals spread around the world. Image via Wikipedia.

The once-popular idea of Neanderthals being mindless brutes has long been proven wrong. In many ways, Neanderthals were just like humans, and in some ways, they were superior. Anthropologists now know that Neanderthals and humans interbred, leaving us with a hefty percentage of their DNA. Now, two new studies coming out on the same day analyze how much Neanderthal DNA we have and how it influences our aspect and behavior.

In the new research, computational biologists Michael Dannemann and Janet Kelso looked at connections between Neanderthal DNA and human appearance and behavioral traits. Their analysis was broad in the sense that it included over 100,000 people, but is also limited in the sense all the data came from UK Biobank, a database that contains genetic information and people’s answers to an extensive questionnaire — but only for people in the UK.

The genes they found determine hair and eye color, how badly you sunburn, and even sleep time preference. It may be the Neanderthal genes that control whether you’re a morning person or a night owl. However, you shouldn’t go blaming Neanderthals for all your woes, Kay Prüfer at the Max Planck Institute for Evolutionary Anthropology in Leipzig says. She co-authored a separate study, in which East Asians were found to carry somewhat more of this DNA, 2.3–2.6 percent, than people now living in Western Eurasia, 1.8–2.4 percent.

“These are just associations, so that doesn’t mean if you have a particular variant of a gene, you either will or won’t have a disease. It means sometimes you might,” Prüfer says.

Other researchers emphasize this point. Genetic mechanisms are incredibly complex, and it’s very hard to say that this or that gene is having a direct impact.

“It’s not any single gene that makes a huge difference … It’s not like morning people have one thing and evening people have another,” says anthropologist John Hawks, of the University of Wisconsin–Madison, who was not involved in any of the studies.. “It’s many genes. Each of them has some small effect. This study is pointing out that, hey, there’s one of these [genes] that has a small effect coming from Neanderthals.”

If anything, Haws believes this shows just how similar we and Neanderthals really are.

“My take on this is that it’s showing the ways in which Neanderthal genetics, the genes we inherited from Neanderthals, are part of normal human variation,” he says. “They’re not super weird things that make people different. They’re part of these normal phenotypes.” 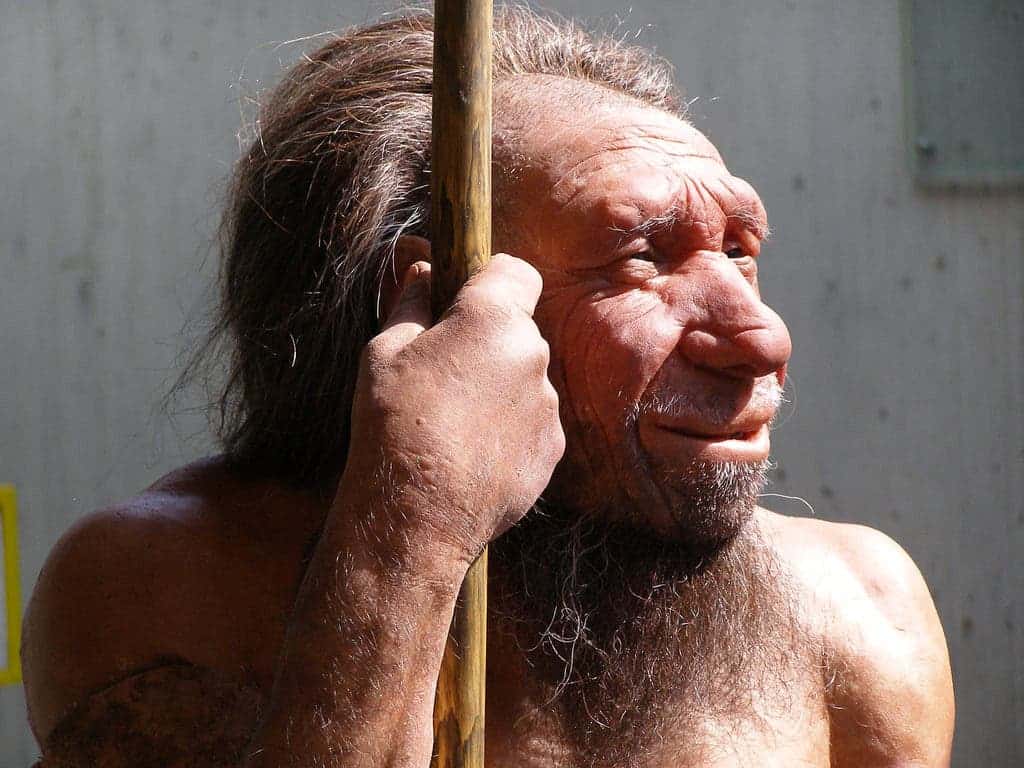 Prüfer and colleagues carried out a complete, high-quality sequencing of a Neanderthal genome. Their study was based on the 52,000-year-old bones of a Neanderthal woman found in the Vindija cave in Croatia. They found that Neanderthal genes contribute 1.8 to 2.6 percent of the total genetic makeup for people of Eurasian ancestry. That’s a bit more than previous estimates, which put the contribution from 1.5 to 2.1 percent. They also found connections between these genes and various health concerns, including blood cholesterol levels, schizophrenia, eating disorders, and rheumatoid arthritis.

Furthermore, Neanderthal DNA might actually be helpful in many cases.

“A common misconception is the things that come from Neanderthals are generally bad,” Prüfer says, “but that’s not entirely true.”
“When we looked, there was one variant that was more certain, for LDL cholesterol, and the gene the Vindija individual carried is protective,” Prüfer says. Low-density lipoprotein, commonly called “bad” cholesterol, is associated with fatty buildups in arteries, so genetic protections would help guard against issues such as heart disease.