Air pollution may increase the risk of diabetes — even at levels currently deemed safe. 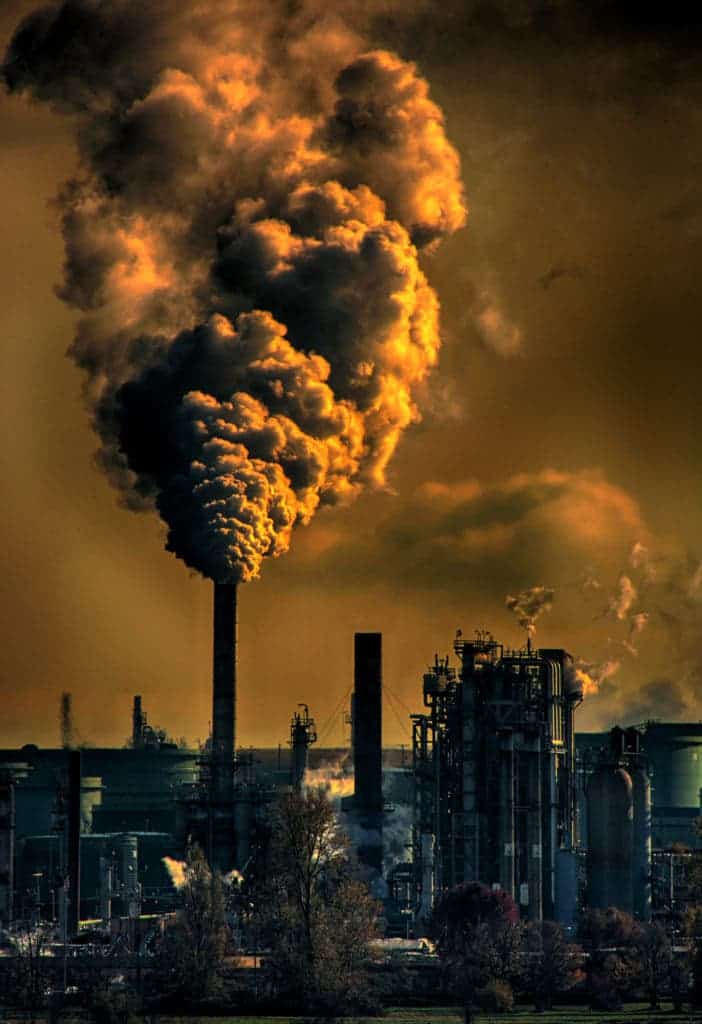 A new study published by researchers from the Washington University School of Medicine in St. Louis and the Veterans Affairs (VA) St. Louis Health Care System suggests that heavily polluted countries such as India or the U.S. could see major health benefits — should they adopt tighter air pollution regulations.

After sifting through all the research related to diabetes and outdoor air pollution, the team devised a model to evaluate diabetes risk across various pollution levels. They first looked at the levels of particulate matter — microscopic bits of dust, dirt, smoke, soot, and fluids that float around in the atmosphere — as recorded by the EPA’s land-based air monitoring systems and NASA satellites. They focused their research on particulate matter as these materials can pass into the bloodstream from the lungs, contributing to major health conditions such as heart disease, stroke, cancer, or kidney disease.

The team also analyzed data from 1.7 million U.S. veterans (who were followed for a median of 8.5 years). None of the veterans had a history of diabetes. Finally, they analyzed data from the Global Burden of Disease study — conducted annually with contributions from researchers worldwide —  to estimate annual cases of diabetes and healthy years of life lost due to pollution.

All this data was fed through statistical models meant to test whether any link can be observed between air pollution levels and diabetes incidence. The validity of the link was tested through the introduction of two other variables: ambient sodium concentrations, which have no link to diabetes, and lower limb fractures, which have no link to outdoor air pollution. The addition of these datasets helped the team spot any suspicious associations between the pollution and diabetes datasets.

Diabetes is one of the fastest growing diseases worldwide. An unhealthy diet, a sedentary lifestyle, and obesity are considered the main drivers behind the disease — and, according to more recent research, white paint. The findings today, however, suggest that air pollution may also shoulder a large part of the blame:

The team estimates that air pollution contributed to 3.2 million new cases of diabetes throughout the world in 2016 — about 14% of all cases that year. Pollution-linked diabetes led to the loss of some 8.2 million years of healthy life in the same year, which again corresponds to roughly 14% of all healthy life lost to diabetes overall. In the United States, the study attributed 150,000 new cases of diabetes per year to air pollution and 350,000 years of healthy life lost annually.

The findings suggest that reducing air pollution may also help curb cases of diabetes in heavily polluted countries or areas.

The paper ” The 2016 Global and National Burden of Diabetes Mellitus Attributable to Fine Particulate Matter Air Pollution” has been published in the journal The Lancet Planetary Health.