Wild bees provide environmental services worth $3,250 (€2,880) per hectare per year – accounting for billions, globally. Writing in Nature Communications, study authors quantify how much bees are doing for us, and stress that despite all their immense value, we still don’t have a concrete plan to stop their numbers from dwindling. 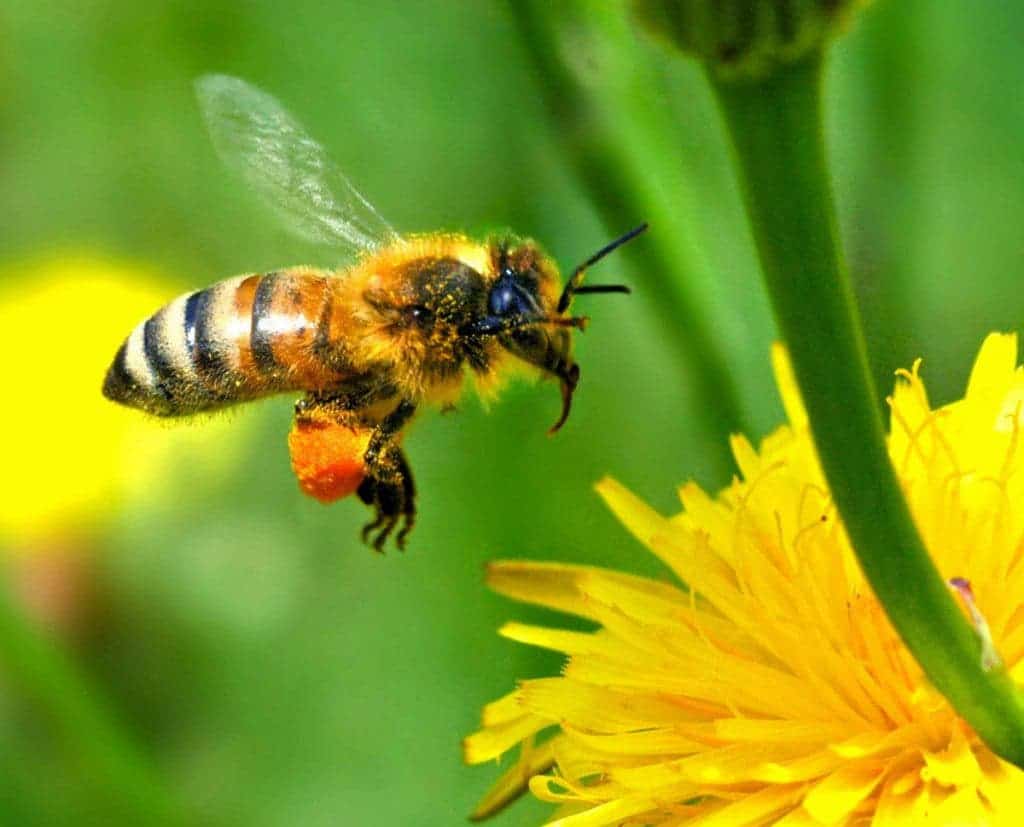 We’ve written extensively on the situation of bees – their numbers are dropping fast, and we still don’t know exactly why (it’s probably a combination of pesticide use, destruction of habitats, climate change and parasitic infections). Scientists have raised alarm signals about this since 2006, when beekeeper Dave Hackenberg inspected 2,400 hives wintering in Florida and found 400 of them abandoned — totally empty. Today, most bee species are in decline, with annual regional losses as high as 60 percent. When you consider that it’s not just about saving bees, it’s also about the services bees do for us, one can only ask: “Are we doing enough?”.

In this study, researchers followed the activities of nearly 74,000 bees from more than 780 wild species. They found that on average, wild bees contribute $3,251 per hectare ($1,315 per acre) to crop production, even more than “domestic” bees, which were worth $2,913 per hectare. The study helps put a “dollar figure” over an environmental service which is usually hard to estimate.

But not all bees are as useful – researchers were surprised to learn that 2% of wild bee species, the most common types, fertilise about 80% of bee-pollinated crops worldwide. In this way, bees are like football players.

“There are a few who really make a lot of money, like (Cristiano) Ronaldo and (Lionel) Messi, then another large group who can make a living from football. And then there’s 99.9 percent who just play for fun,” said lead author David Kleijn, of Wageningen University and Research Center in the Netherlands.

The rest, while still crucial for their local ecosystem, were not as involved in agricultural crops, but authors stress that their protection is just as important.

“Rare and threatened species may play a less significant role economically than common species, but this does not mean their protection is less important,” said David Kleijn, a professor at Wageningen University in the Netherlands, who led the study. 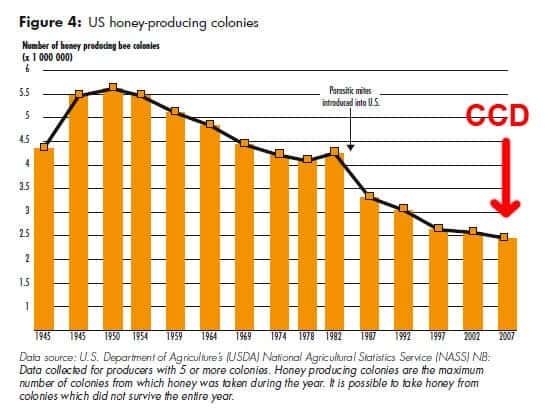 The research also focused on bee populations in the UK, and reports that 85 per cent of the UK’s apple crop and 45 per cent of the strawberry crop relies on bees to grow. Alone those two crops brought in £200 million to Britain in 2012. The UK is considering drastically reducing or eliminating pesticides to protect bee populations.

All in all, the science is consistent on this one – we need to find a way to protect bees; for their sake, and for ours.

“Crucially, the commonest wild bees are the most important, which gives us the ‘win-win’ situation where relatively cheap and easy conservation measures can support these and give maximum benefit for the crops,” said Pat Willmer, a professor of biology at Scotland’s University of St Andrews. “For example, planting wild flowers with wider grassy margins around crops, as well as less intensive or more organic farming, all enhance abundance of the key crop-visiting bees,” he told Britain’s Science Media Centre (SMC).

2 thoughts on “Pollinating Bees are Worth Billions, and We’re Still Not Protecting Them”