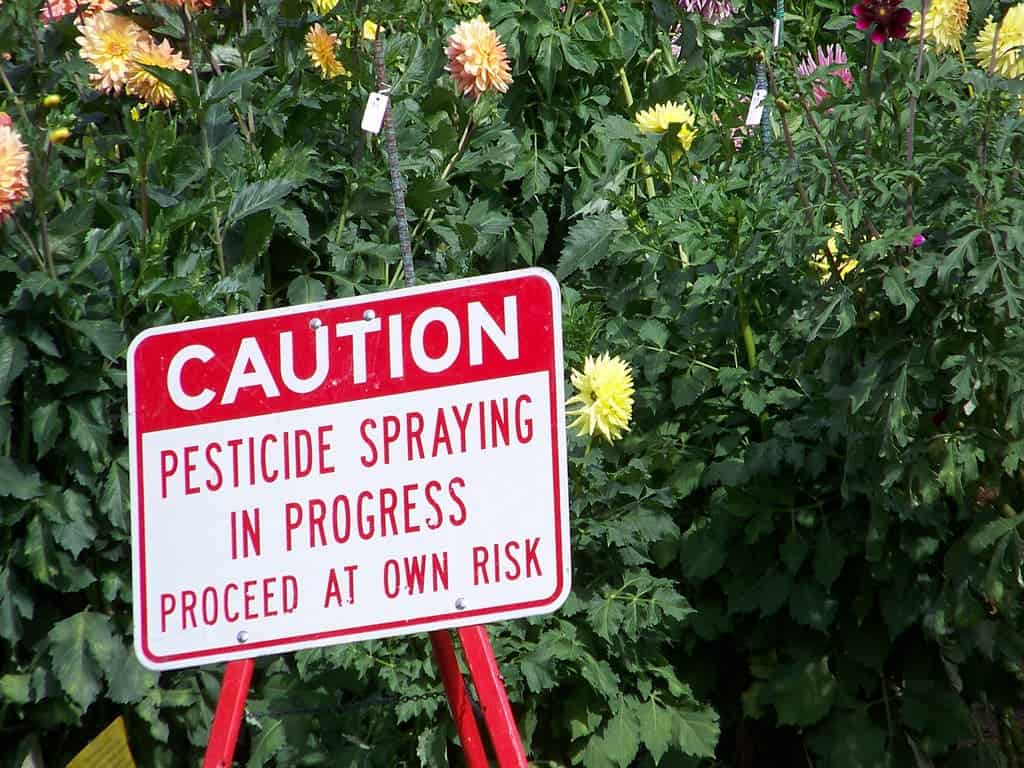 A surprising report from the UN warns of the catastrophic consequences pesticides can have (and are already having) on the world. The report claims that due to ‘systematic denial of harms’ and ‘unethical marketing tactics’ pesticide usage is doing more harm than good and the idea that we need pesticides to feed the world is a myth.

“Defined as any substance or mixture of substances of chemical and biological ingredients intended to repel, destroy or control any pest or regulate plant growth, pesticides are responsible for an estimated 200,000 acute poisoning deaths each year, 99 per cent of which occur in developing countries, where health, safety and environmental regulations are weaker and less strictly applied,” the report starts out. “Despite the harms associated with excessive and unsafe pesticide practices, it is commonly argued that intensive industrial agriculture, which is heavily reliant on pesticide inputs, is necessary to increase yields to feed a growing world population, particularly in the light of negative climate change impacts and global scarcity of farmlands.”

The world’s population is set to reach 9 billion in 2050 and over 11 billion by 2100. Add in water scarcity in many parts of the world and continuous stress exerted by climate change and you end up with a recipe for disaster. Indeed, we’re struggling to feed the world as it is, any growing pressure could lead to a catastrophic cascading effect.

The new report, which is co-authored by Baskut Tuncak, a UN special rapporteur, seriously bashes the use of pesticide and pesticide companies. Tuncak comments:

“While scientific research confirms the adverse effects of pesticides, proving a definitive link between exposure and human diseases or conditions or harm to the ecosystem presents a considerable challenge. This challenge has been exacerbated by a systematic denial, fuelled by the pesticide and agro-industry, of the magnitude of the damage inflicted by these chemicals, and aggressive, unethical marketing tactics.”

However, we can’t really give up on pesticides — and no one’s saying we should throw them out the window — but there are other aspects to consider, just as vital to our global food security. For starters, Hilal Elver, the UN’s special rapporteur on the right to food, says that much of the world’s crops are not being used to feed the people, but rather to support cheaper products in the developed world. Commodity products such as soy (often used to feed animals) and palm oil (used in everything from pastry to pre-cooked meals) are taking the place of other plants, which could be used to feed local communities. This, says Elver, is the main blame of the corporations:

“The corporations are not dealing with world hunger, they are dealing with more agricultural activity on large scales.” 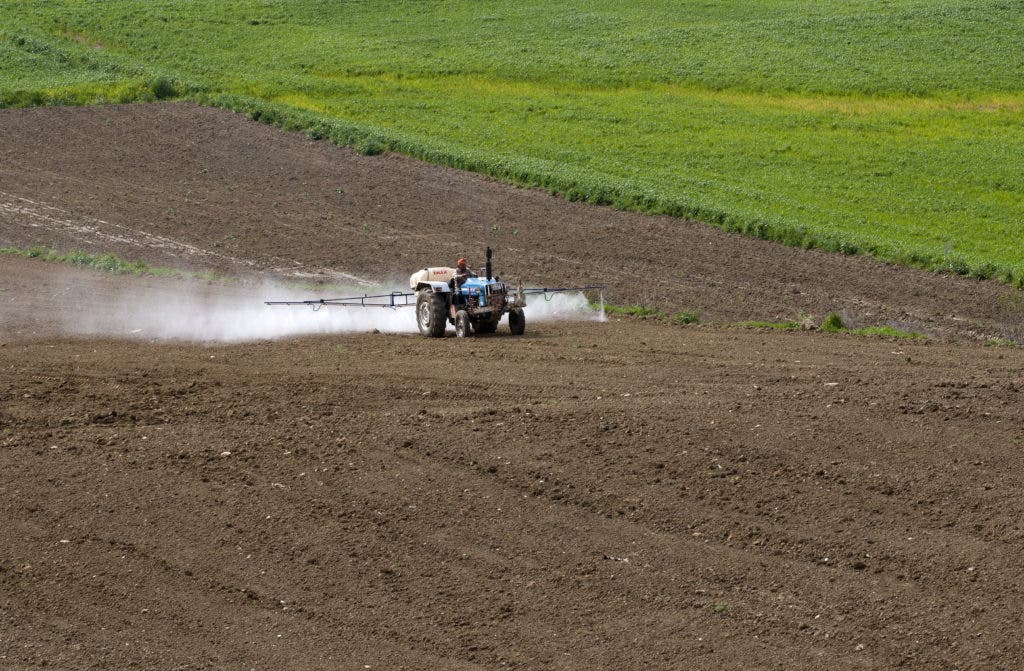 A myth, or a necessary evil?

Elver says that we don’t need pesticides to feed the world, we can do jus as fine without them. The main problems to tackle, she adds, are inequality and a lack of proper food distribution.

“Using more pesticides is nothing to do with getting rid of hunger. According to the UN Food and Agriculture Organisation (FAO), we are able to feed 9 billion people today. Production is definitely increasing, but the problem is poverty, inequality and distribution.”

But not everyone agrees. There’s a reason why virtually the entire world uses pesticides, and that’s a very pragmatic reason: whether we like it or not, pesticides get a lot of work done.

“The claim that it is a myth that farmers need pesticides to meet the challenge of feeding 7 billion people simply doesn’t stand up to scrutiny,” said a spokesman for the Crop Protection Association, which represents pesticide manufacturers in the UK. “The UN FAO is clear on this – without crop protection tools, farmers could lose as much as 80% of their harvests to damaging insects, weeds and plant disease.”

The spokesperson did agree that there’s a lot of work to be done but emphasized that pesticides are still required for global food security.

“The plant science industry strongly agrees with the UN special rapporteurs that the right to food must extend to every global citizen, and that all citizens have a right to food that has been produced in a way that is safe for human health and for the environment,” said the spokesman. “Pesticides play a key role in ensuring we have access to a healthy, safe, affordable and reliable food supply.”

At the end of the day, the UN raised a big red flag, but is this really going to make a difference? I’m not sure. It is indeed a myth that pesticides in their current form are required to feed the world but in that case, we do need to invest in alternative forms of pest control — and since most people are not too fond of GMOs, it’s not clear what that alternative is. However, I do hope this report puts a lot of heat on both companies working with pesticides and states. The EU, for example, has much stricter laws on pesticides than most of the world, and is generally able to enforce them — and they’re reaping the rewards. I think the report’s more moderate conclusion is on point:

“It is time to create a global process to transition toward safer and healthier food and agricultural production.”