We’d only need 1% of the ocean’s surface to grow our seafood in farms, rather than capturing it from the wild. Not only would this allow marine ecosystems across the world to stabilize, but also increase food security, autonomy, and economic output. 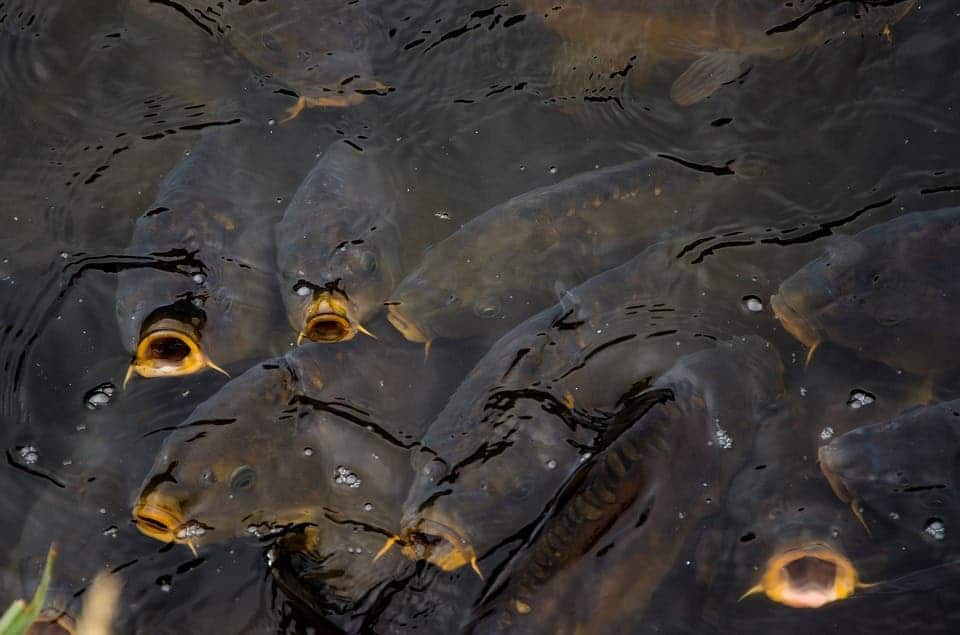 A team led by researchers from UC Santa Barbara, Working with scientists from the Nature Conservancy, UCLA and the National Oceanic and Atmospheric Administration, have published the first global assessment of marine aquaculture potential. According to their results, we don’t need to fish wild fish any longer — we could simply grow them in farms.

Fish farming is one of the fastest growing sectors of the food industry, already producing more biomass than “wild seafood catches and beef production,” the team writes. And there’s a lot more room to expand. Aquaculture could offer the resources to address our increasing food security concerns around the world, the team says, if we recognize its potential and work towards realizing it. Earth’s oceans are peppered with farming “hot spots,” they report, that could be developed to produce some 15 billion tons of fish each year, over 100 times the current global demand for seafood.

“There is a lot of space that is suitable for aquaculture, and that is not what’s going to limit its development,” said lead author Rebecca Gentry, Ph.D.

“It’s going to be other things such as governance and economics.”

Realistically though, we won’t carpet our oceans with farms. But even if we only develop the most productive areas, aquaculture could net the same quantity of seafood as all wild-caught fisheries produce globally using “only” 1% of the ocean surface.

Farms would also allow production to be more evenly spread out across the world. The lion’s share of today’s fish haul is produced in a handful of countries. But coastal countries could satisfy most if not all of their domestic demand for seafood by investing in aquaculture. In the case of the US, for the example, the team estimates national demand could be covered in full using only 0.01% of the states’ exclusive economic zone. It would also help the country cover its national seafood trade deficit, which now totals over $13 billion. Aquaculture would give us a workaround the issue of dwindling wild catches, which have been stuck at about 90 million metric tons for the past two decades now. Finally, growing our own fish, as opposed to taking it from the wild, would go a long way towards easing the strain we’re placing on marine ecosystems — both oceanic and local. 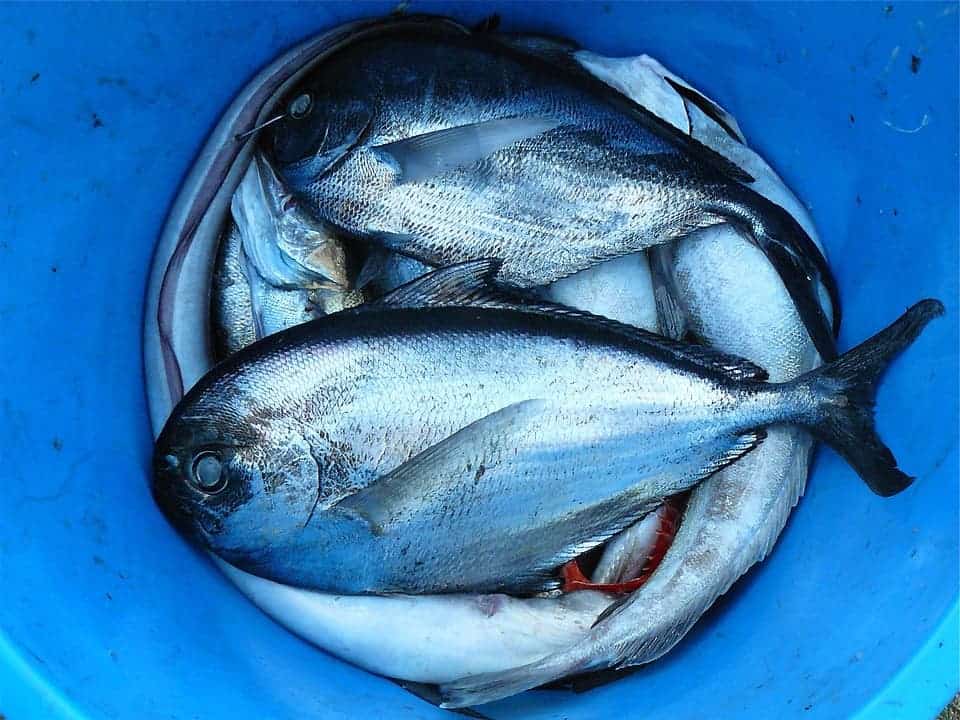 “Marine aquaculture provides a means and an opportunity to support both human livelihoods and economic growth, in addition to providing food security,” said co-author Ben Halpern, executive director of the UCSB-affiliated National Center for Ecological Analysis and Synthesis.

“It’s not a question of if aquaculture will be part of future food production but, instead, where and when. Our results help guide that trajectory.”

For the study, the team identified which areas of the oceans have conditions suitable for establishing fish farms by pooling together data such as ocean depth or temperature with the biological needs of 180 species of finfish and mollusks such as oysters and mussels. Then, they took out any areas that are already seeing human use which could come in conflict with farming efforts. Marine protected areas, shipping lanes, and places with depth in excess of 200 meters. The analysis, however, did not consider the political or social context in each country, which could end up placing additional constraints on aquaculture.

Still, even after these factors have taken their toll, we should be left with a lot of usable water. So we’ll have a lot of wiggle room to establish what farming practices work best for each country in regards to “conservation, economic development, and other uses,” according to Gentry. But it’s crucial to ensure that researchers, industry, and policy makes work together to ensure that fish farms are well placed and well managed, to make sure they won’t spread diseases to wild populations or otherwise impact their environments.

“Like any food system, aquaculture can be done poorly; we’ve seen it,” said co-author Halley Froehlich , referring to the boom and bust of shrimp farming in the 1990s.

“This is really an opportunity to shape the future of food for the betterment of people and the environment.”

The full paper “Mapping the global potential for marine aquaculture” has been published in the journal Nature Ecology & Evolution.