Climate change is already impacting our crops, new research reports. Some regions are faring better than others, the team explains, but overall, it’s causing a drop in how many calories the world’s top 10 crops are producing per year. 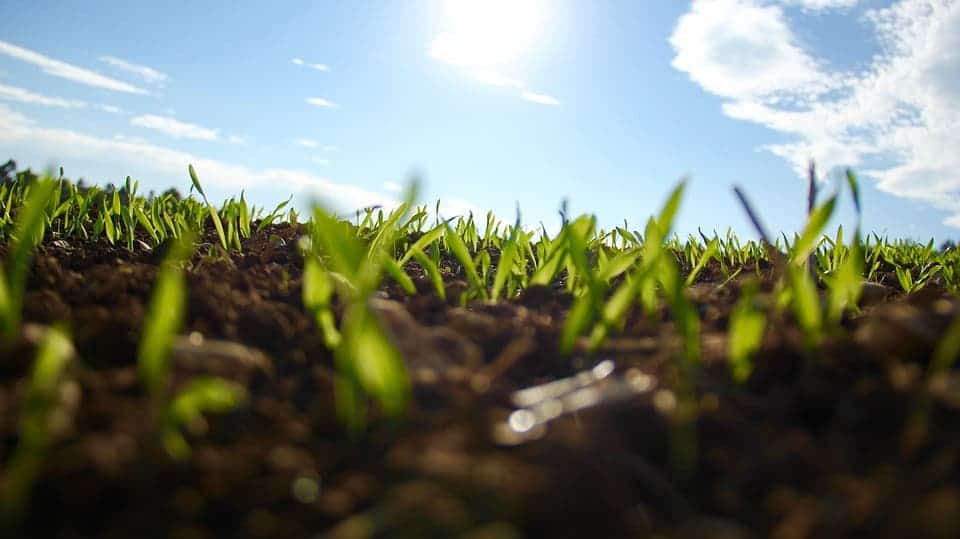 Barley, cassava, maize, oil palm, rapeseed, ride, sorghum, soybean, sugarcane, and wheat collectively supply around 83% of all calories produced on croplands. The bad news is that these crops are expected to drop in productivity in warmer climate conditions, which are in store for the future. A new study, however, comes to show that these ill effects are already being felt — and some regions and countries are faring far worse than others.

Sweating out the calories

“There are winners and losers, and some countries that are already food insecure fare worse,” says lead author Deepak Ray of the University of Minnesota’s (UoM) Institute on the Environment.

The team drew on high-resolution global crop statistics databases at the UoM’s Institute on the Environment to track how global crop production figures have fluctuated over time. The researchers also used reported weather data to evaluate the potential impact of observed climate change on crop productivity.

Based on these figures the team estimated which geographical areas are most at risk of experiencing lower productivity and food insecurity in a warmer-climate future. This study is also relevant for our efforts to implement the U.N. Sustainable Development Goals of ending hunger and limiting the effects of climate change, the authors add.

Here are the highlights of the study:

“This is a very complex system, so a careful statistical and data science modeling component is crucial to understand the dependencies and cascading effects of small or large changes,” says co-author Snigdhansu Chatterjee of the University of Minnesota’s School of Statistics.

The Institute’s Global Landscapes Initiative has previously produced global-scale research that has been put to use by international organizations such as the U.N. and the World Bank to evaluate global food security and environmental challenges. The present findings, however, have implications for major food companies, commodity traders and the countries in which they operate, as well as for citizens worldwide, the team notes.

“The research documents how change is already happening, not just in some future time,” says Ray.

The paper “Climate change has likely already affected global food production” has been published in the journal PLOS One.