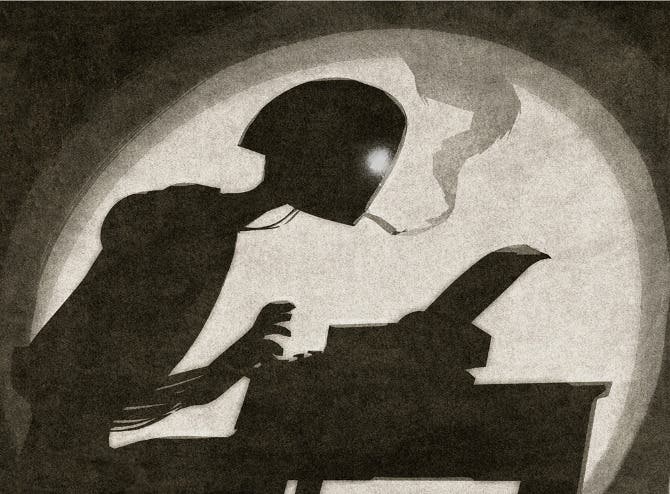 Sverker Johansson could encompass the definition of prolific. The 53-year-old Swede has edited so far 2.7 million articles on Wikipedia, or 8.5% of the entire collection. But there’s a catch – he did this with the help of a bot he wrote. Wait, you thought all Wikipedia articles are written by humans?

“Lsjbot”, Johansson’s prolific bot, writes around 10,000 Wikipedia articles each day, mostly cataloging obscure animal species, including butterflies and beetles, as well as towns in the Philippines. About one-third of his entries are uploaded to the Swedish Wikipedia, while the rest are written in two version of Filipino, his wife’s native tongue.

Judging from this master list, there are a myrriad of Wikipedia bots, like the famous rambot, which is used to generate articles on U.S. cities and counties. In fact, half of all Wiki entries are written by bots, and the Lsjbot is the most prolific of them all.

So, how does the bot writes anything that a human can remotely understand? Well, computer semantics have come a long way, and to Johansson’s credit, who holds degrees in linguistics, civil engineering, economics and particle physics, he did a pretty good job. His algorithm pulls out information from credible sources, rehashes the information and arranges any figures, important numbers or categories in a predefined narrative. Don’t image the bot edits a whole novel, though. 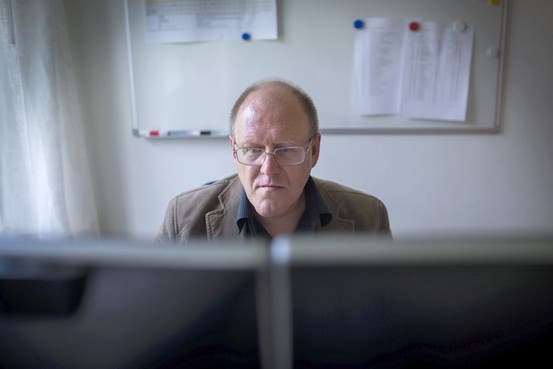 Sverker Johansson can take credit for 2.7 million Wikipedia articles. Most were created using a computer program, or ‘bot,’ that he made. Ellen Emmerentze Jervell/The Wall Street Journal

Lsjbot’s entries are categorized by Wikipedia as stubs – pages that contain only the most important, basic bits of information. This is why his bot works so well for animal species or towns, where it can make sense to automatize the process. In fact, if Wikipedia has a chance of reaching its goal of encompassing the sum of the whole human knowledge, it needs bots. It needs billions of entries, and this is no task a community of humans can achieve alone, not even one as active and large as Wikipedia.

Some people are against this sort of approach, like 41-year-old Achim Raschka, who claims he spends a whole days writing a single in-depth article about a plant.

“I am against production of bot-generated stubs in general,” he said. He is particularly irked by Mr. Johansson’s Lsjbot, which prizes quantity over quality and is “not helping the readers and users of Wikipedia.”

Johansson himself admits the entries are … bland at best, but even so this doesn’t mean they don’t provide value which is where he draws the line. For instance, Basey, a city of about 44,000 in the Philippines, was devastated by the Typhoon Yolanda. The Swedish Wikipedia entry for Basey was edited by Lsjbot, and contained information like coordinates, population and other details. Many people accessed the page to learn more. Moreover, Johansson stresses that his bot only writes stubs – as such they provide a basic starting ground for other contributors to come in and fill the gaps.

The Lsjbot also provide a way for Johansson to combat the lack of obscure references and articles, at least on the Swedish Wikipedia, he says. For instance, there are more than 150 articles on characters from “The Lord of the Rings,” and fewer than 10 about people from the Vietnam War.

“I have nothing against Tolkien and I am also more familiar with the battle against Sauron than the Tet Offensive, but is this really a well-balanced encyclopedia?”

“It saddens me that some don’t think of Lsjbot as a worthy author,” he said. “I am a person; I am the one who created the bot. Without my work, all these articles would never have existed.”

2 thoughts on “This author edits 10,000 Wikipedia entries a day”