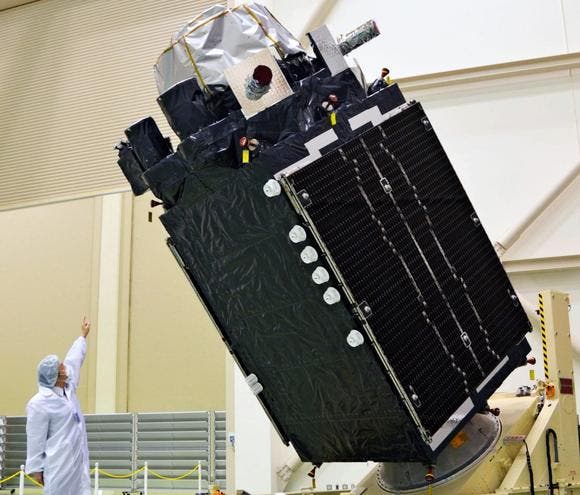 Space-based navigation systems changed the world as we know it. GPS, the most commonly used system today, is in everything and anything, from flying planes to your very own smartphone using Google Maps or a similar app. GPS is basically a global navigation satellite system that provides geolocation and time information to a receiver anywhere on Earth — if the user has direct access to enough satellites. The cool thing about GPS (one of many cool things, at least) is that it operates independently of any telephonic or internet reception. But GPS isn’t the only such system. It was invented in the United States in 1973, by the military, to overcome the shortcomings of previous technologies. It works very well most of the time, but Japan just felt it wasn’t enough.

So working with Mitsubishi Heavy Industries, JAXA (the Japanese equivalent of NASA) launched a rocket carrying the “Michibiki No.2” satellite (michibiki meaning ‘guidance’). The first Michibiki satellite was launched in 2010, and two more will be launched later this year. If everything goes according to plan, once the four Michibikis are in space, at least one satellite will be overhead in Japan at all times. This will greatly improve the accuracy of the positioning system.

“The launch was a success,” a Cabinet Office spokeswoman said. 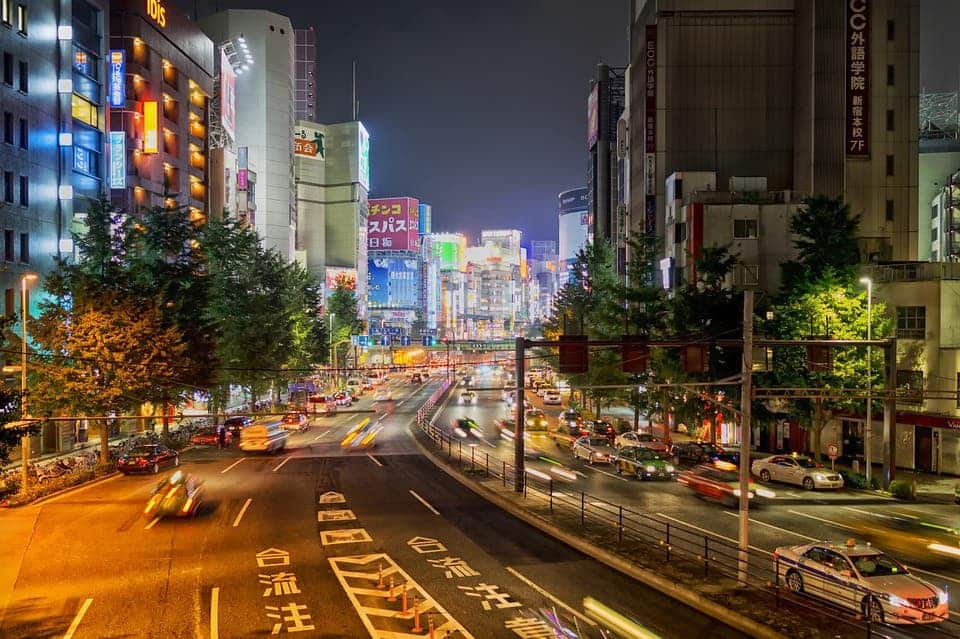 The idea isn’t to replace GPS, but rather to work in tandem with it for better results. While globally, GPS typically has an error of about 10 meters (33 feet). GPS + Michibiki will reduce the error to only several centimeters. Furthermore, the system will increase the availability of GPS in Japan’s numerous urban canyons, where typically only a few satellites can be seen. Reliability is also improved through means of failure monitoring and system health data notifications.

The system will cover not only Japan, but also nearby regions of Asia and Oceania, and is intended for civilian use.

“After we establish the four-satellite network, its use can expand into self-driving cars, agriculture, construction and other fields,” Yosuke Tsuruho, a state minister in charge of space policy, told reporters, according to Jiji Press.

In time, the system will also be used for driverless tractors, cars, and other automated systems.

Japan plans to further expand its satellite fleet by 2023.