Last year marked the iPhone’s tenth anniversary, and Apple celebrated it by releasing the iPhone X — remember, that’s X as in the Roman numeral for 10 and not ‘ex’ like the person who dumped you over text message. The iPhone family has changed a lot in a decade, and the X shares few similarities with the first generation. Now, with the latest additions of the XS, XS Max, and XR, the differences are even greater. With all the ways the iPhone has evolved like a Pokémon, we’re betting another ten years could spell a radical change for the company. 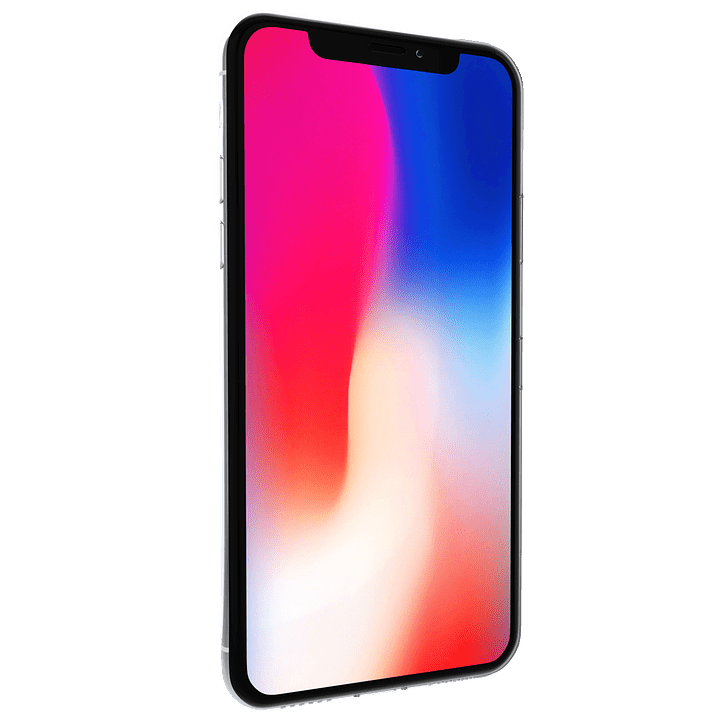 There’s nothing set in stone. After all, Apple has been able to surprise its fans with unexpected hardware and software updates in the past. But some people are already speculating what could be in store for future generations. Let’s take a look at the rumors we’re most likely going to see in the next decade.

5G, or fifth-generation, stands for the latest wireless technology used by mobile devices to connect to the Internet. It promises faster data transfer speeds, better response times, and the ability to connect a family of smart devices. As it stands right now, the current iPhone lineup doesn’t have the RAM necessary to support 5G, but it could be coming soon.

Verizon and AT&T are already competing to see which company will offer 5G first, as the US wireless market scrambles to build the infrastructure necessary for this new wireless tech. Verizon believes it will have 5G residential internet access in three out of five of its markets by the end of 2018. Meanwhile, AT&T says it’s starting the first wave of its 5G rollout in a dozen cities during the same time frame.

For a while, there was some speculation 2018’s new flagship would have 5G capabilities, but most tech journalists rightly bet against it, especially since the introduction of 5G would likely phase out its modestly priced XR handsets altogether, as the cost of 5G licensing would make them obsolete.

As for what lies after 5G, we still don’t really know, but 10 years is a long time.

It’s already started with the XR, available in four vibrant colors. Rumor has it even more options could be in our near future. This isn’t necessarily hard to do when you look at the previous generations’ color options: black and white, plus some kind of grey color Apple tries to jazz up by inserting “space” in front of it on press releases. Nice try, Tim Cook, but you’re not fooling anyone.

This monochromatic color scheme made a lot of people to customize a unique iPhone skin. Lots of people simply prefer more colored phones, and adding more “naughty” color schemes is something that has been rumored for a long time.

Only time will tell if these colors will stay around with the next generation, but so far these choices are limited to the XR. If you pre-ordered the XS in September, then you can use can order your iPhone XS skins for better options. Not only will you have the choice of true colors like the XR, but you’ll have a selection of unique textures.

Samsung just announced its first foldable phone will hit the market next year. It’s been a long time coming, dating back several years as the Korean manufacturer dabbled with the idea of a flexible screen. Not to be outdone, Apple has submitted a patent for a similar design.

First reported by Patently Mobile, the patent application shows Apple hopes to design a device that rolls up like a scroll. It suggests Apple’s working with graphite to distribute the heat generated in the display. It also suggests they’re hoping to design a flexible battery that would be spread across the screen to facilitate the fold.

You can take a look at the full application here, but don’t expect it to be set in stone. Apple faces considerable design challenges to deliver a flexible display, and this might not be the most efficient way to deliver It. There could be several patent applications to follow this one before we see an iPhone that can bend, fold, or roll up on purpose. Remember, the iPhone 6’s bendgate doesn’t count!

In other words, don’t hold your breath on any of these changes. Though they’re likely upgrades to happen sometime in the future, there’s no guarantee Apple will change its mind about colors or flexible screens. A lot can happen in just one year — there’ s no knowing what a decade of technological advancements will mean for a company like Apple.