Facebook has reached an impressive milestone: this Monday, on the 24th of August, 1 billion people signed into the social network – one billion! That’s basically 1 out of every 7 people using Facebook on a given day. CEO Mark Zuckerberg marked the achievement on his personal page, stating:

“We just passed an important milestone. For the first time ever, one billion people used Facebook in a single day.

When we talk about our financials, we use average numbers, but this is different. This was the first time we reached this milestone, and it’s just the beginning of connecting the whole world.” 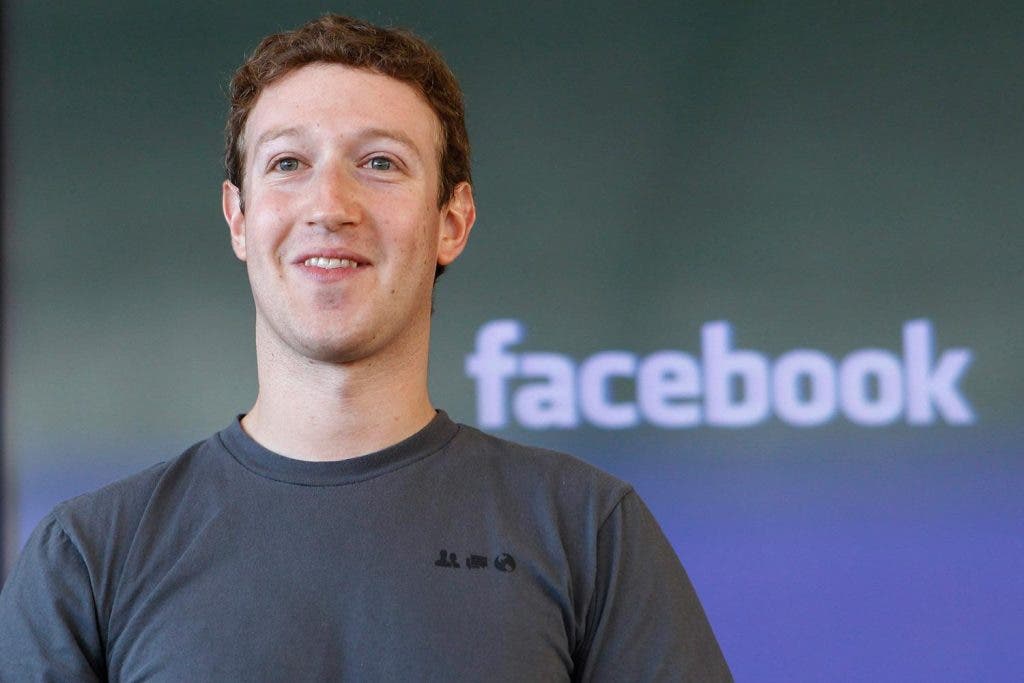 This comes as no surprise to anyone that’s followed Facebook’s recent progress. Their userbase has been growing steadily, averaging 968 million daily active users, and 1.49 billion monthly active users, in the second quarter of 2015. The new Messenger app is also growing, at over 500 million user. Zuckerberg went on to praise the community he hosts.

“I’m so proud of our community for the progress we’ve made. Our community stands for giving every person a voice, for promoting understanding and for including everyone in the opportunities of our modern world. A more open and connected world is a better world. It brings stronger relationships with those you love, a stronger economy with more opportunities, and a stronger society that reflects all of our values.”

However, amidst all this Facebook success, a warning also looms: Facebook has a rich history of being unethical, having security and privacy issues, sharing personal data and so on – there’s quite a lengthy Wikipedia page on the shady stuff that Facebook has done. At the end of the day, they’re still a for profit company, and one with long record of mishaps; it’s good to keep that in mind as you share personal information.