The challenge of guaranteeing a regular supply of freshwater has led to many cities across the world to turn to desalination, taking mineral components from saline water. But the process can be expensive and complex. Now, scientists at Berkeley Lab might have found a way around it. 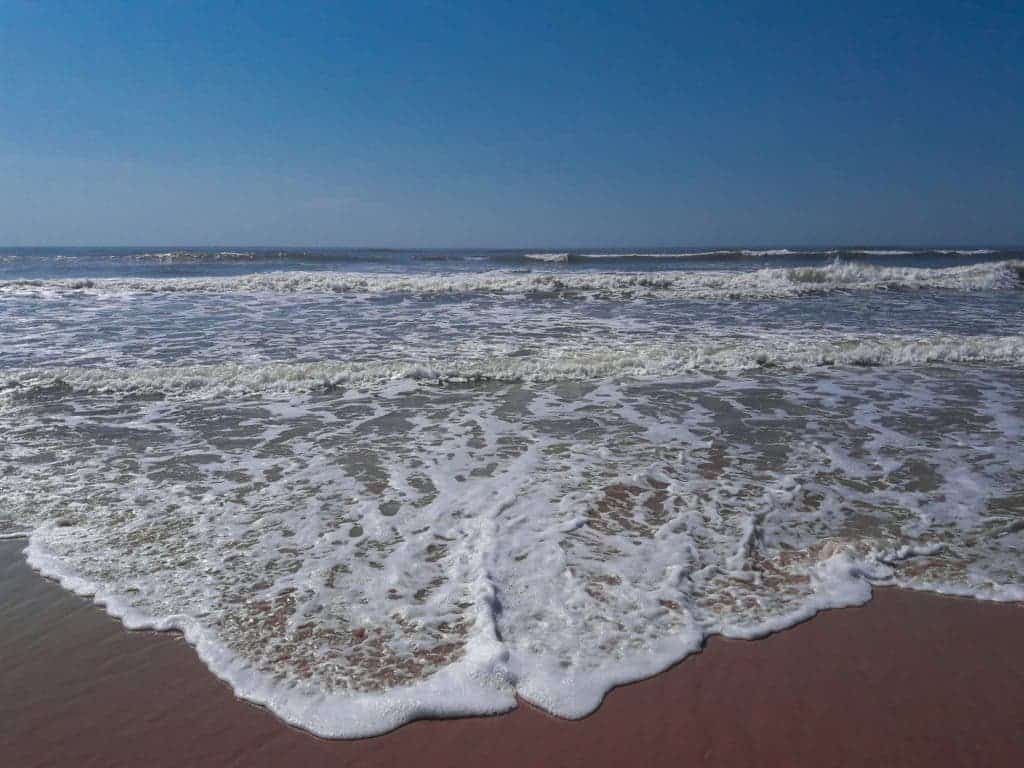 Researchers have investigated how to make desalination less expensive and discovered promising design rules for making so-called “thermally responsive” ionic liquids to separate water from salt. The work was published in the journal Nature Communications Chemistry.

Useful in forward osmosis to separate contaminants from water, ionic liquids are a liquid salt that binds to water. Even better are thermally responsive ionic liquids as they use thermal energy rather than electricity, which is required by conventional reverse osmosis (RO) desalination for the separation.

The new Berkeley Lab study studied the chemical structures of several types of ionic liquid/water to determine what “recipe” would work best.

“Our study shows that the use of low-cost “free” heat—such as geothermal or solar heat or industrial waste heat generated by machines—combined with thermally responsive ionic liquids could offset a large fraction of costs that go into current RO desalination technologies that solely rely on electricity,” said Robert Kostecki, co-author of the study.

Kostecki partnered with co-corresponding author Jeff Urban to investigate the behavior of ionic liquids in the water at the molecular level. Using nuclear magnetic resonance spectroscopy, dynamic light scattering, and molecular dynamics simulation techniques, the team made an unexpected finding.

“This result was completely unexpected,” Urban said. “With it, we now have rules of design for which atoms in ionic liquids are doing the hard work in desalination.”

Thanks to the investigation, a decades-old membrane-based reverse osmosis technology is now experiencing a resurgence. There are 11 desalination plants in California, and more have been proposed. Berkeley Lab scientists are pursuing a range of technologies for improving the reliability of the U.S. water system.

“Our study is an important step toward lowering the cost of desalination,” said Kostecki. “It’s also a great example of what’s possible in the national lab system, where interdisciplinary collaborations between the basic sciences and applied sciences can lead to creative solutions to hard problems benefiting generations to come.”

As the climate crisis continues to take its toll, water availability is becoming a severe issue in many parts of the world. Technologies like this offer new hope to address those issues.