The results of a new study offer insight into the workings of predator-prey mechanisms, more specifically how the number of herbivores and other animals that are preyed upon affect the number of carnivores. 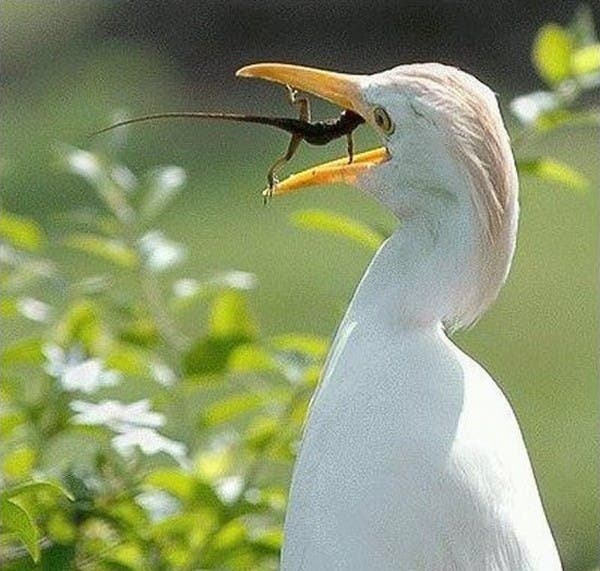 McGill PhD student Ian Hatton, lead scientist of the paper, was on vacation when the idea of the study came to him:

“I went to high school in Zimbabwe and spent vacations in the National parks there,” he said. “When I began my PhD in biology at McGill, I wanted to go back and compare whole communities of African animals across protected ecosystems to see how the numbers of carnivores are related to their herbivore prey at the scale of whole landscapes. So I gathered all the animal census data I could for parks in east and southern Africa.”

The wildlife parks of Africa are teeming with tasty, tasty herbivores. So why aren’t there more lions, or more hyenas, to take advantage of the easy feast? One might imagine that the population of predators in each park would increase to match the available prey.

When Hatton and his colleagues started compiling the data and crunching the numbers, summing up all the carnivores (lion, hyena, leopard, etc.) and herbivores (buffalo, zebra, impala, etc.) in these parks, they found a very unexpected and regular pattern.

For every park they looked at, there seemed to be a very consistent relationship of predator to prey, but not in the one they might have expected to find.

Too crowded for romance

What the team discovered was that, across the board, prey reproduced less in crowded settings than they did when their numbers were smaller. They found this same pattern to be consistent with a whole range of different ecosystems. The team believe this to be the bottleneck that keeps predator populations in check ecosystem-wide. 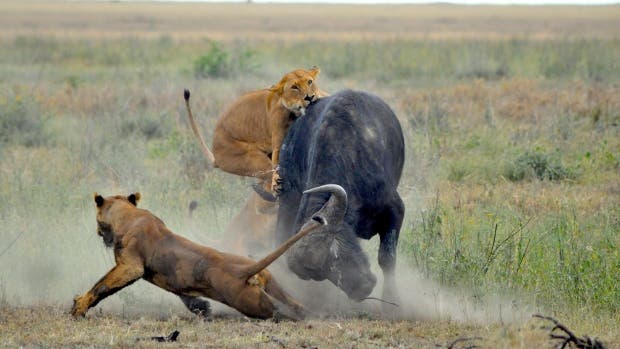 Growth of the predator population seems to be kept in check by the rate of “food” reproduction in any given ecosystem. Image via eurasiareview

“Until now, the assumption has been that when there is a lot more prey, you’d expect correspondingly more predators,” said Hatton. “But as we looked at the numbers, we discovered instead, that in the lushest ecosystems, no matter where they are in the world, the ratio of predators to their prey is greatly reduced. This is because with greater crowding, prey species have fewer offspring for every individual. In effect, the prey’s rates of reproduction are limited, which limits the abundance of predators.”

It’s a surprising find, suggesting a level of structure and function in ecosystems that had not previously been recognized. Although biologists have long made use of very regular mathematical laws -governing functions in the body like metabolism and growth- to explain many of life’s processes, no study has ever shown that similar kinds of laws may exist at a global level. Some scientists are already suggesting that it may well be the discovery of a new law of nature.

Once they observed this pattern in one setting, the team began analyzing data about food pyramids, and the relationship between predators and prey in ecosystems from the Indian Ocean, the Canadian Arctic to the tropical rainforests. Over the course of the next few years they analyzed data gathered about both plants and animals from more than 1000 studies done over the past 50 years covering a range of grassland, lake, forest and ocean ecosystems around the world.

In all these different settings, they found a consistent relation between predators and prey, and confirmation that rather than the numbers of predators increasing to match the available prey, predator populations are limited by the rate at which prey reproduce.

“We kept being astonished,” said Kevin McCann, of Guelph University’s Department of Integrated Biology, one of the study’s co-authors. “This is just an amazing pattern.” 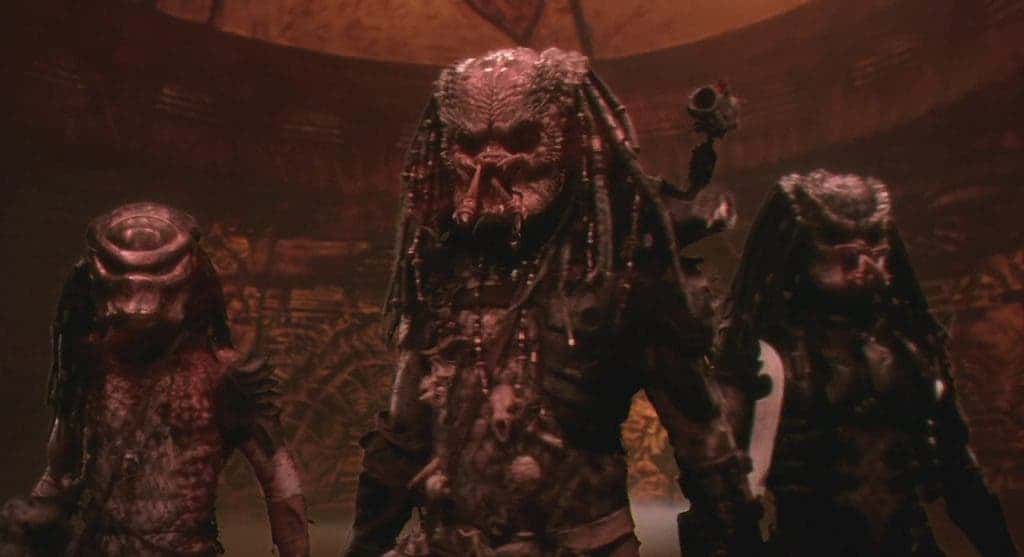 Probably not the kind of predators the study deals with. Probably.
Image via storiesbywilliam

What the researchers also found intriguing was that the growth patterns that govern whole ecosystems, where large numbers of prey seemed to naturally inhibit reproduction, were very similar to the patterns of growth in individuals.

“Physiologists have long known that the speed of growth declines with size,” said co-author Jonathan Davies from McGill’s Dept. of Biology. “The cells in an elephant grow more than 100 times more slowly than those of a mouse.”

“The discovery of ecosystem-level scaling laws is particularly exciting,” added co-author Michel Loreau, adjunct professor in McGill’s Biology Dept. and currently at the Centre national de recherché scientifique (CNRS) in France. “Their most intriguing aspect is that they recur across levels of organization, from individuals to ecosystems, and yet ecosystem-level scaling laws cannot be explained by their individual-level counterparts. It seems that some basic processes reemerge across levels of organization, but we do not yet fully understand which ones and why.”