The Environmental Defense Fund’s Oil and Gas program has released a new nation-wide report of the most common sites of methane leaks at oil and gas pads. Surprisingly, most of the leaks were traced back to faulty piping, vents or doors on gas tanks in newer, not older, wells. 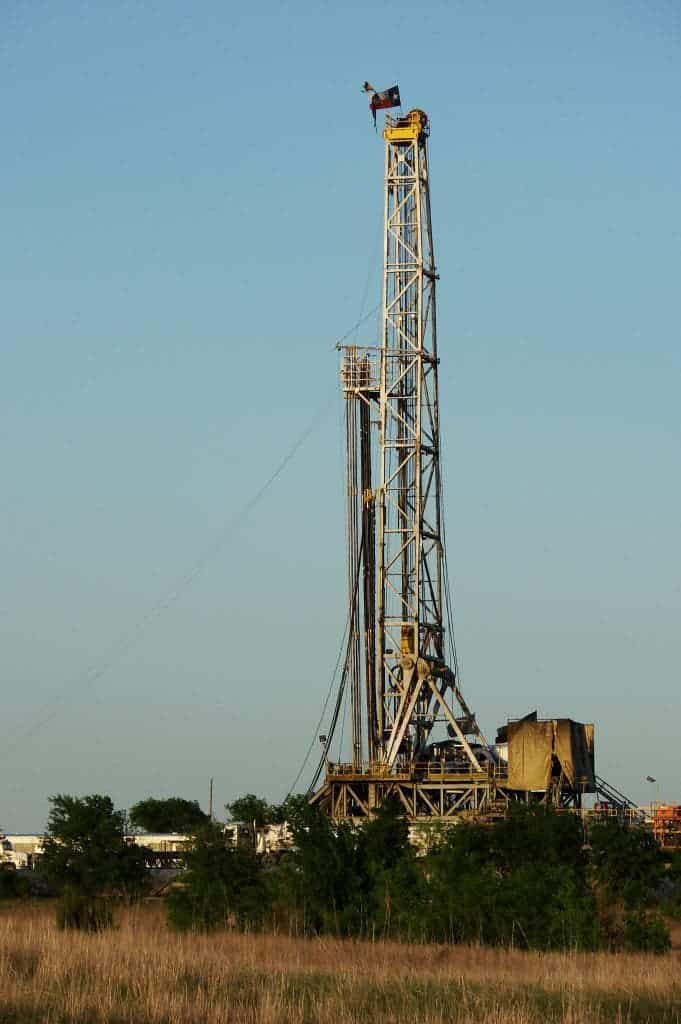 Methane is a much more powerful greenhouse gas than carbon dioxide. It’s also extremely flammable and can be fatal following prolonged exposure. Most comes from industry, including but not limited to oil and gas – as methane is found in almost all hydrocarbon deposits and forms the bulk of naturally occurring gas reserves, monitoring wells for methane leaks is hugely important.

In order to get a nation-wide view of this issue, a team from the Environmental Defense Fund’s Oil and Gas program partnered with Gas Leaks Inc., a company that specializes in using infrared imagery to inspect well pads for leaks. They performed a helicopter survey of over 8,000 pads in seven regions of the United States. The researchers surveyed important drilling areas such as North Dakota’s Bakken Shale and the Marcellus Shale in Southwestern Pennsylvania to “better characterize the prevalence of ‘super emitters,'” the largest sources of pollution in the methane industry, according to one of the researchers’ post blog.

Their results show that in 500 polluted sites, roughly 90 percent of leaks can be traced to the vent, hatches or doors on gas tanks. These leaks aren’t indicative of wear on the installations, as emissions were predominantly seen at newer wells. The paper considers this a clear indication that the current systems installed to control leaks aren’t working. More effective measures, such as vapor recovery towers — under-pressure chambers used to draw natural gases that might otherwise leak into the atmosphere — are required at these pads to avoid further contamination. 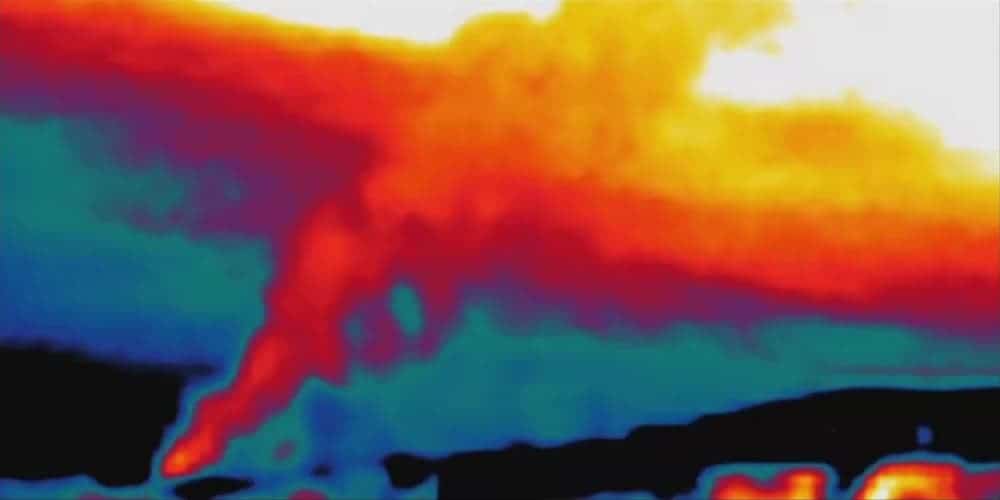 Thermal image of a methane leak, California.
Image via livescience

“Since this study found a higher frequency of detected emissions at sites within the first few months of production, controlling tank emissions as soon as a site enters production could reduce overall emissions,” the study reads.

The US Energy and Information Administration lists Pennsylvania as the second largest producer of natural gas in the country.

“The best companies understand the business case for reducing methane leaks, as what doesn’t leak into the atmosphere can be used for energy production,” said Pennsylvania Gov. Tom Wolf.

Wolf and his administration outlined a plan for reducing methane emissions in the state in January which relied heavily on the state Department of Environmental Protection (DEP). Following the publication of this study the DEP announced on Tuesday that it was restarting an initiative to make inspections more consistent, but offered few other details.

The full paper, titled “Aerial surveys of elevated hydrocarbon emissions from oil and gas production sites,” has been published online in the journal Environmental Science and Technology and can be read here.