Humans are throwing away an insane quantity of food, both in the developed and in developing countries. While in the latter case this can be attributed to economic and technological constrains, the former is primarily consumer-driven. And the sum of individual choices adds up to major impacts on a global scale, a new study finds. 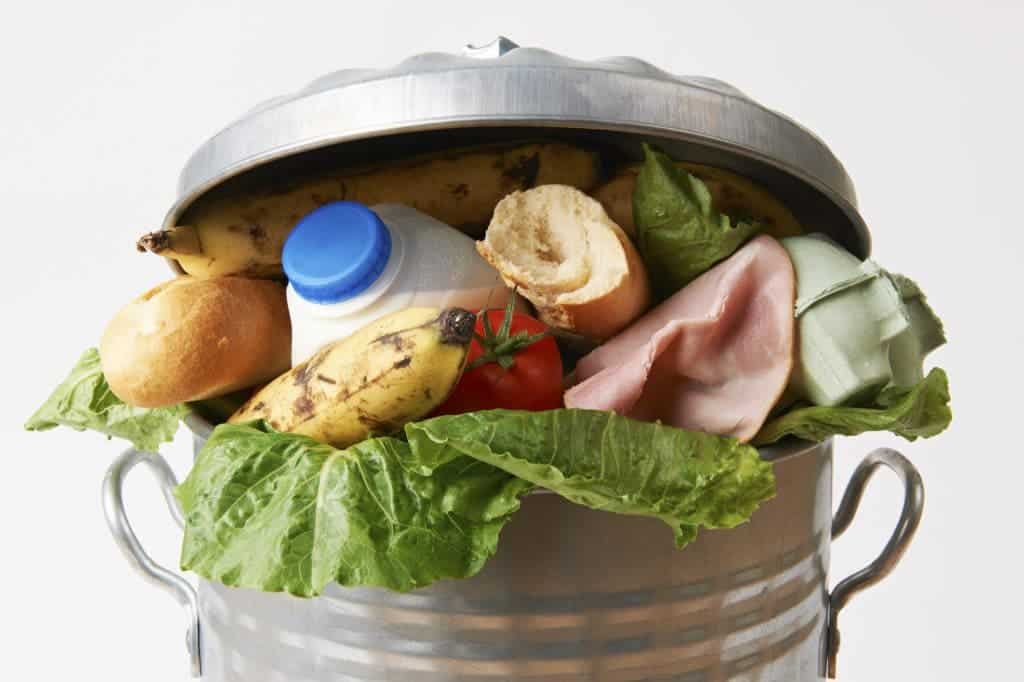 The study shows that roughly one third of the food we produce is lost or gets thrown away. That means one third of the resources and effort we put into growing food is also wasted, with severe environmental implications and a direct contribution to global warming. Even worse, the food we don’t consume gets disposed of and decomposes in landfills causing additional problems for the environment. That’s like taking a third of your salary each month, rolling it up into a cigar and smoking it — you’ll only end up poorer and with medical bills to boot.

So why do we do it? Well there are several reasons. Relatively poor countries see losses propagating upstream, with the bulk of the waste taking place in the production phase. This comes down to constraints such as problematic methods of harvesting, transportation and storage. These areas quite simply need more money invested in them to be efficient — things like better roads and infrastructure, a better technological base and higher educated workers.

In developed countries however, downstream waste is the most important factor. These countries have the means and know-how to produce a large surplus of food, and here consumers are the main driver behind waste — anywhere between 30 to 50 percent of foodstuffs bought by households get thrown away. Cultural norms, such as huge holiday meals that largely end up in the bin, misleading food safety labels or simple disgust for items all factor in. There is a widespread feeling that throwing away food is wrong, however, which may underpin efforts to reduce food waste in the future.

“The fact that consumers and stakeholders alike perceive food waste as obviously unethical makes it a good starting point for individual consumers to become engaged in sustainability,” said Aschemann-Witzel at Aarhus BSS’ MAPP Centre, which conducts research on value creation in the food sector.

Because the cause of waste here is so disseminated, there’s no single overarching solution that will solve food waste in the developed world. You can’t put a legal frame on what people do and don’t eat, what they cook and what they throw away, in their own homes — even if you could, enforcing such a system would be downright impossible. Instead, the best way to lower waste comes down to a variety of small changes at an individual or community level; something as simple as checking the fridge before going to the shop can have a large impact in the long run.

“A broad range of efforts are needed to move towards sustainable food security for all,” Aschemann-Witzel writes, “and each individual consumer contributes both to the problem and the solution.”

Beyond this, governments can pitch in by changing overly restrictive food safety laws and regulations that promote waste, or downright outlawing it (such as France did); producers can introduce new types of packaging that keep the stored food fresh even as you remove small amounts. And retailers should remove policies that encourage consumers to buy products they don’t need, such as “2 for the price of 1” offers, the study reads.

Changes designed for the developed world are likely to have an even bigger impact in future, as countries such as Brazil, India and China become more urbanized and dietary preferences change. Here, food waste is likely to increasingly shift towards consumers, the author argues.

“We know more or less the extent of the problem, and what are the causes of food waste — the next step is action, and here research is needed to help identify what is most effective, so that policy makers know what to focus on,” Aschemann-Witzel argues in her article for Science.

The full paper, titled “Waste not, want not, emit less” has been published online in the journal Science and can be read here.

One thought on “Our best bet at stopping food waste is to be more responsible, not more efficient”