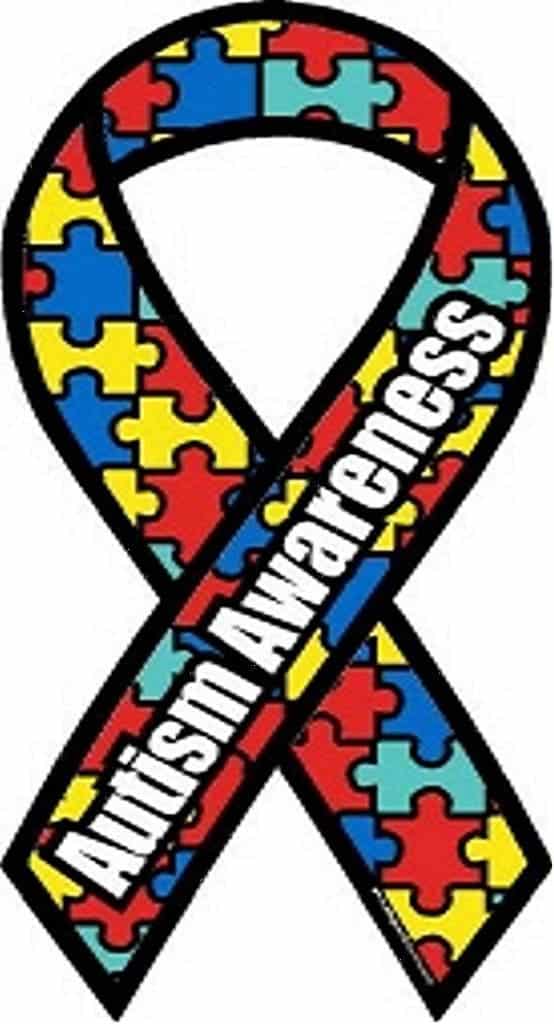 Autism is still yet poorly understood, and researchers are just starting to figure out the mechanisms behind this strange condition which seems to affect more and more children (and not only) with each passing year.

The ambitious six year effort attempted to gauge the rate of autism in a South Korean city, and the results absolutely shocked researchers, and the results will probably change the way autism numbers are estimated throughout the world.

They reported a figure of 2.6 percent of all children aged 7 to 12 in the Ilsan district of the city of Goyang, which is more than double the estimated number throughout the world – and even that estimated number has grown significantly, from 0.6 to 1 in just 4 years in the United States. 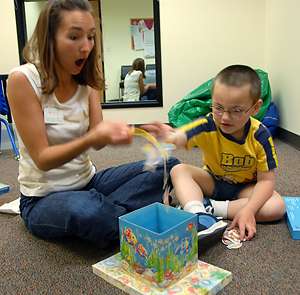 However, study authors claim that it doesn’t in fact reflect a growth in the autism children, but just that the study was done more thoroughly than before.

“This is a very impressive study,” said Lisa Croen, director of the autism research program at Kaiser-Permanente Northern California, who was not connected with the new report. “They did a careful job and in a part of the world where autism has not been well documented in the past.”

Ilsan has a community of 488,590 people, so there is little doubt about the number of children analyzed. In contrast to this study, the United States estimates are done in a different fashion: they examine and verify records of reported cases and cases where parents have seeked out special schools, which almost certainly leaves out a significant number of children who never sought special education.

“From the get-go we had the feeling that we would find a higher prevalence than other studies because we were looking at an understudied population: children in regular schools,” said the lead researcher, Dr. Young-Shin Kim, a child psychiatrist and epidemiologist at the Yale Child Study Center. 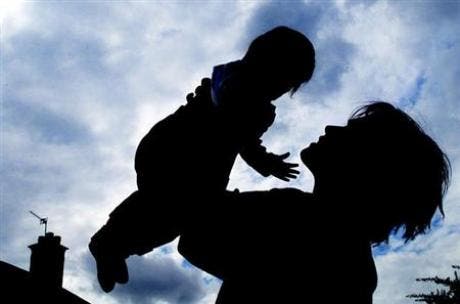 Due to the underestimation of the children suffering from the autism condition, their situation is not taken as seriously as it should be, especially as the Korean study reported that most of the autism disorder cases were reported in regular schools, for children who had never received special education or other mental health special treatment. The children were pretty similar to those in the United States, and everywhere in the world.

Fifty-nine percent were intellectually disabled, or mentally retarded; more than two-thirds had full-blown autism, as opposed to milder forms like Asperger’s; and boys outnumbered girls five to one. However, when analyzing only children from regular schools, the numers aren’t so heavy: only 16 percent were intellectually disabled, more than two-thirds had a milder form of autism, and the ratio of boys to girls was unusually low: 2.5 to 1. Furthermore, 16 percent of them had actually higher IQ’s than average, which is extremely interesting.

What can cause autistic children in regular schools to fare so much better than those who receive special treatment ? Is it the (forced) adaptation to unwanted conditions that forces children to understanding things better and faster ? Or is it the competition that always appears at elementary schools ? It’s extremely hard to say at this point, but hopefully this is just the beginning in a long series of studies which will shed some light on autism, especially as it seems we have underestimated it so far. Also, the high number of autistic children in regular schools shows the low level of awareness, which absolutely has to be changed.