Researchers at Washington State University are currently working on developing a new breathalyzer that can detect how much marijuana is in a person’s system. In order to go on with their research, they want people to help them. By smoking weed. 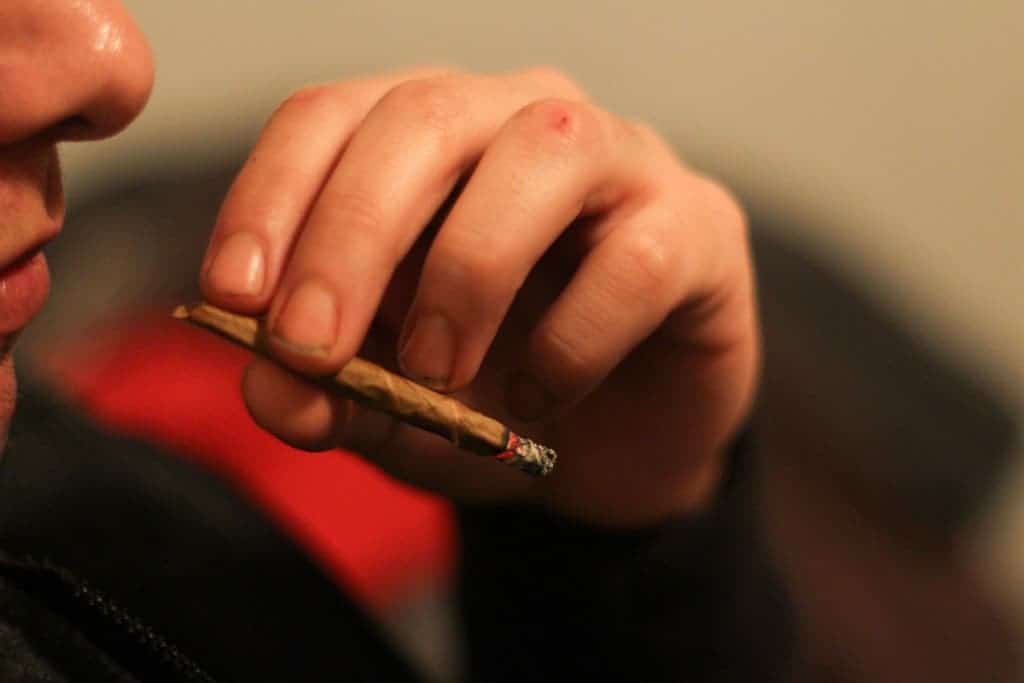 It’s not often you can help science by getting high. Image credits: martinalonso4895 / Flickr.

Professor Emeritus Nicholas Lovrich, doctoral candidate Peyton Nosbusch and City Councilor and research assistant Nathan Weller told the Pullman League of Women Voters that the study will require participants to answer a few questions about what they’ve eaten and drunk during the day, and then will have to give blood, breath, and oral fluid samples at the Pullman Regional Hospital. That’s when the fun part starts.

After all these initial questionnaires and tests, participants will be asked to purchase marijuana from a state-licensed retail store (sorry, the researchers aren’t buying the weed for you) and smoke it until they’ve reached a self-assessed high. Then they have to return to the hospital by taxi and give additional samples. There’s also one optional step participants can choose to take: meeting up with a police officer to undergo a sobriety test.

While you would have to purchase your own “materials,” you do get $30 for the first hour and $10 for every additional hour of participation.

The idea is to develop a new, better breathalyzer, based on ion mobility spectrometry for the detection of THC — the active ingredient in cannabis. At this moment, 29 states and the District of Columbia have legalized the medicinal consumption of marijuana, and eight states plus the District of Columbia have also legalized the recreational consumption of marijuana. However, the new Trump administration is not a fan of this move.

Specifically, Attorney General Jeff Sessions has expressed his intentions to crack down on these states.

“The attorney generals and the governors of all the states have said they will fight in court and they will make this argument, that cannabis should not be on Schedule I because it is being used as medicine in (29) states,” Lovrich said.

Still, things are likely to continue in the same direction they have, and marijuana will continue to be consumed — be it legally or not. In this case, ensuring the sobriety of drivers is extremely important, and a new generation of breathalyzer technology can do a lot of work.