It’s a bird! No, it’s a plane! No, it’s… microbes ?! High up in the atmosphere, 10.000 meters above ground, researchers have found over 100 species of bacteria doing just fine in stormy clouds. 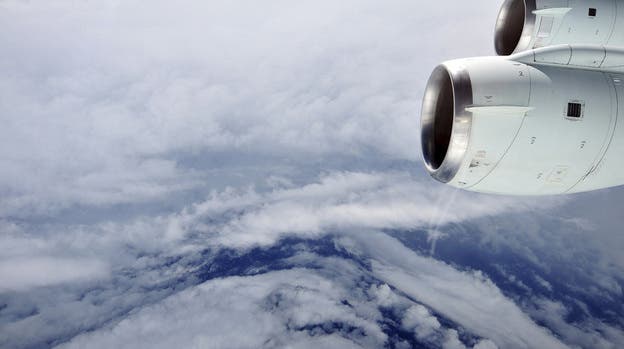 The eye of Hurricane Earl in the Atlantic Ocean, seen from a NASA research aircraft on Aug. 30, 2010. This flight through the eyewall caught Earl just as it was intensifying from a Category 2 to a Category 4 hurricane.

Each year, hundreds of millions of tons of dust, water and man-maned pollutans make their way into the atmosphere, often traveling between distant locations or even between continents on jet streams. Of course, along with these massive quantities, some microbes get sucked up too – but even though bacteria have been known to survive in the most extreme environments, researchers weren’t expecting them to do so good high up in the air. It’s suspected that some of them are able to feed up there, creating a thriving ecosystem 10 km above our heads.

The discovery came up rather accidentally; a team of scientists based at the Georgia Institute of Technology in Atlanta hitched a ride on nine NASA airplane flights aimed at studying hurricanes. Previous studies had identified some microorganisms in those environments, but no attempt had been made to catalog and understand them – especially while driving your plane through a raging hurricane.

But despite extremely dangerous conditions and several other practical issues, scientists are a sturdy bunch; they managed to collect thousands upon thousands of airborne microorganisms floating in the troposphere about 10 kilometers over the Caribbean, as well as the continental United States and the coast of California; no difference was found between microbes above air or land.

The first surprise was to see that over 60% of the samples they collected were still alive; they cataloged a total of 314 different families of bacteria in their samples, but it’s not yet clear if any of them are pathogens. This research seems to back up the idea that storms act as “elevators” for microbes, plucking them off Earth’s surface and carrying them high into the sky, says Dale Griffin, an environmental and public health microbiologist with the U.S. Geological Survey in St. Petersburg, Florida, who was not involved in the study. 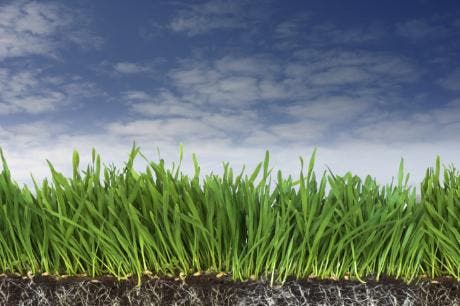 What’s interesting is that 2 of the 17 most common families of bacteria in the upper troposphere feed on oxalic acid – one of the most common chemical compounds in the sky, raising a pertinent question: is the high atmosphere actually an ecosystem?

“That’s a big question in the field right now,” Griffin says. “Can you view [the atmosphere] as an ecosystem?”

We shouldn’t jump to conclusions too soon though warns David Smith, a microbiologist at NASA’s Kennedy Space Center in Florida. He has studied bacteria in the air above Oregon’s Mount Bachelor in a separate study, and found that they hibernate during their long, aerial trip.

“While it’s really exciting to think about microorganisms in the atmosphere that are potentially making a living, there’s no evidence of that so far.”

Even if they spend their atmospheric trip in dormancy, they could still play a key role in climate. How so? Well, most microbial cells are the perfect size and texture to cause water vapor to condense or even form ice around them, which means they could actually “seed” clouds, having a substantial effect on weather and climate.