A group of UK teenagers have invented a condom that changes colors and glows if you or your partner hav an STD. Aptly named the S.T. EYE, the condom has a built-in chemical detector that detects infections such as chlamydia and syphilis, and lets you (and your partner) know. 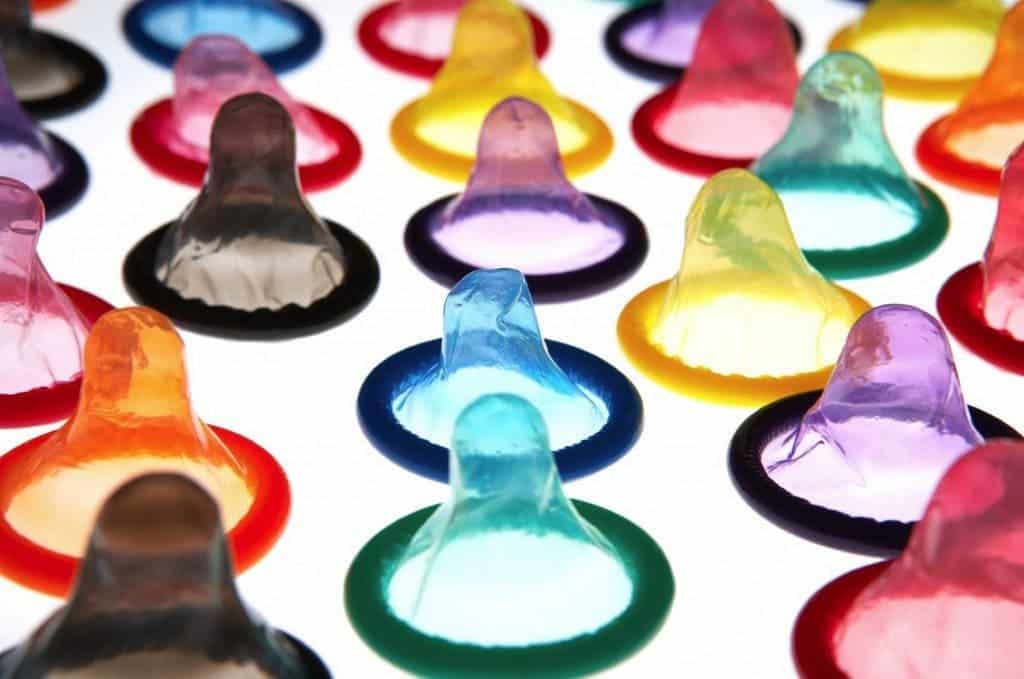 The future is here – we have color-changing condoms that help prevent the spread of STDs; just imagine, in the heat of the moment, the last thing on your mind is thinking about infections, and yet over 1,400,000 chlamydial infections are reported every year in the US alone. Three pupils, Daanyaal Ali, 14, Muaz Nawaz, 13 and Chirag Shah, 14 – from at Isaac Newton Academy in Ilford, Essex wanted to figure out a way to solve that.

The three highly creative teenagers created a concept for a smart condom that would alter its luminescent hue when exposed to common STDs. The condom would be covered in antibodies that react in a very specific way when they encounter bacteria, causing the condom to change color.

“We knew that STIs were a huge problem in the U.K.,” Daanyaal told the press. “We saw a gap in the market and we wanted to help people feel safer.” 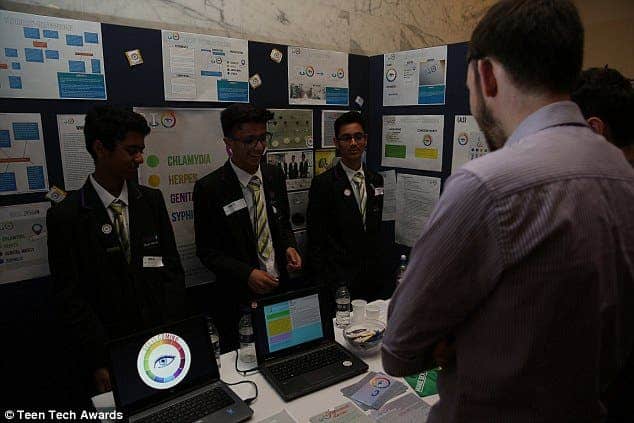 The three participated (and won) the TeenTech awards in London, taking out the best health innovation title. They, and the contest judges believe that this invention could help millions of people in the future.

“We wanted to make something that makes detecting harmful STIs safer than ever before, so that people can take immediate action in the privacy of their own homes without the invasive procedures at the doctors,” she said. “We’ve made sure we’re able to give peace of mind to users and make sure people can be even more responsible than ever before.”

The group received about $2041 (£1000) and a trip to Buckingham Palace, but it’s not clear if they’ll present their condom project to the queen.