A new shape-changing wing designed by MIT and NASA engineers could revolutionize the way we design flying vehicles. By twisting and morphing in flight, the “morphing wing” eliminates the need for flaps, ailerons, and winglets, making our planes more efficient and adaptable in the process. 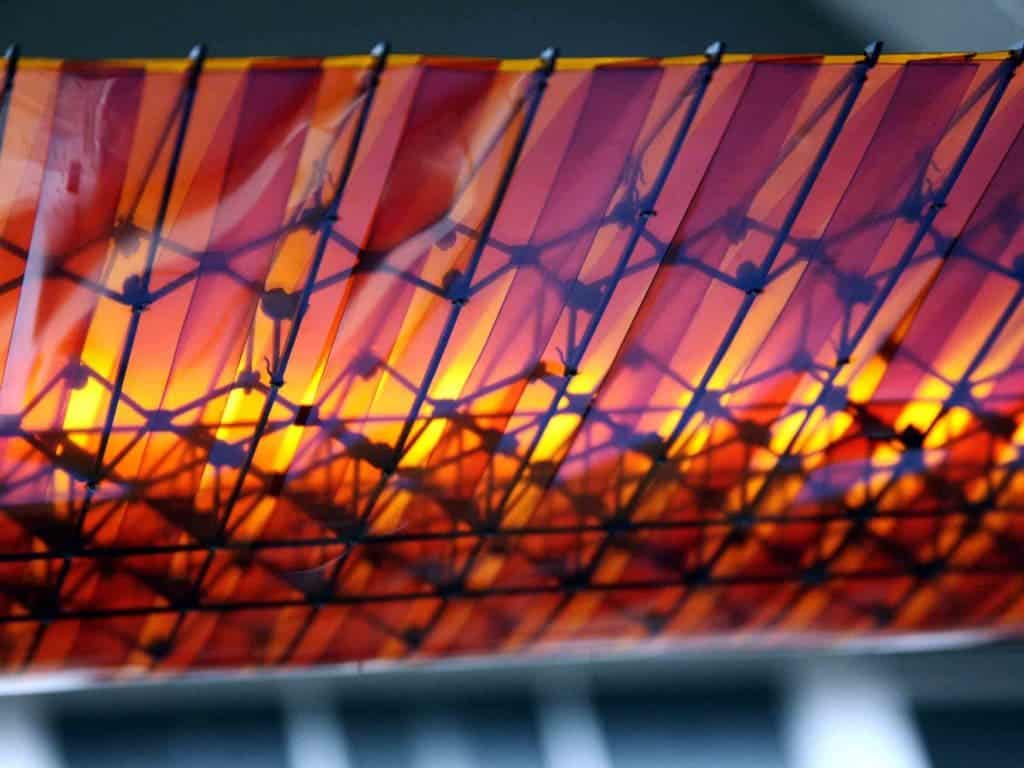 Birds’ wings have long been the envy of the aeronautical industry. While human-built planes may reach higher and fly faster than anything nature produced, they rely on clunky mechanisms and inflexible wings to stay aloft and maneuver. This impacts their energy (and thus, fuel) efficiency, limits the range of motions available, and the speed of maneouver. Birds, on the other hand, can affect subtle or more dramatic changes to their wings in flight, allowing them huge versatility and mobility compared to fixed wings.

So, wing shape has a huge hand to play in determining the flying capabilities of crafts, and rigid designs aren’t always the most efficient. NASA and MIT engineers have teamed together to bring some of the flexibility birds’ wings exhibit to airplanes.

“The ability to morph, or change shape, is desirable for a number of reasons in nature or in engineering, such as responding to varying external conditions, improving interaction with other bodies, or maneuvering in various media such as water or air,” the team explains.

They ditched the conventional system and started from scratch, assembling the wing using “a system of tiny, lightweight subunits” creating a mobile frame. These are covered with overlapping parts resembling feathers, which create the wing’s surface. The whole frame is built using only eight black, slightly squishy, carbon fiber elements — compared to the millions of plastic, composite, and metal parts that make a regular wing — covered with the shiny orange surface. Here’s an experimental, 5-feet (1.5 meter) model NASA put together:

Each of these eight components has a different stiffness, and the specific way they are interconnected makes the wings tunably flexible. Two small engines are all that’s required to twist the wing, changing the way it cuts through the air.

“One of the things that we’ve been able to show is that this building block approach can actually achieve better strength and stiffness, at very low weights, than any other material that we build with,” says NASA’S Kenny Cheung, one of the leaders of the project.

When the team placed a mock-up with the new wings in the wind tunnel at NASA’s Langley Research Center, Virginia, the dummy plane showed some spectacular aerodynamics.

“We maxed out the wind tunnel’s capacity,” says Cheung.

Airplane wings rely on ailerons to change directions and flaps for boosting lift at take-off and reduce landing distance. But when extended or manipulated, these surfaces create gaps in the wing — disturbing airflow, reducing performance, and generating noise.

“They require complex hydraulic and other actuators that add weight, complexity, and things that can go wrong,” adds Mark Sensmeier, an aerospace engineer at Embry-Riddle Aeronautical University.