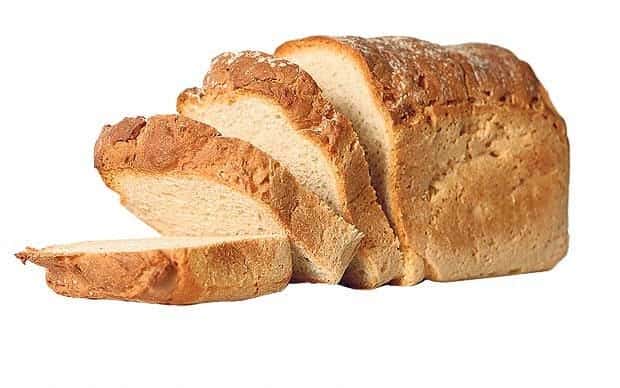 About one in three breads is thrown away because it gets too tough and infected, and thus inedible, because of mold. Scientists at an American company have found a way to keep bread fresh for up to two months after they zapped it in a sophisticated microwave array. This killed the bacteria and fungi that lead to mold formation.

Typically, if not frozen, a loaf of bread may last for up to seven days. In a world where 15 million children die each year from hunger, the develop world throws away some 40% of its food. In money that’s $165bn in the US alone.

When bread is concerned, its biggest threat is mold, which is caused by a fungus called Rhizopus stolonifer. This fungus thrives off the moisture garnered from evaporated water from the bread, which is usually wrapped in plastic bags, ironically creating ideal conditions. Manufactures try to keep the bread unspoiled from as long as possible by adding preservatives, then add extra chemicals to compensate for the lack of taste. 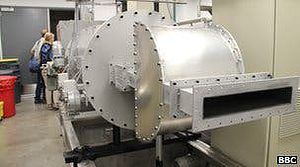 An US based company called Microzap used a giant metallic microwave device that resembles an industrial production line to zap a slice of bread and kill the mold spores in around 10 seconds. The device is typically used to kill bacteria such as MRSA and salmonella, but the researchers discovered it works just as well for bread munching bacteria as well.

“We treated a slice of bread in the device, we then checked the mould that was in that bread over time against a control, ” Microzap chief executive Don Stull explained.

“And at 60 days it had the same mould content as it had when it came out of the oven.”

It won’t work at home

The machine isn’t quite like your home microwave oven, though, so you won’t be able to make this work for you.

“We introduce the microwave frequencies in different ways, through a slotted radiator. We get a basically homogeneous signal density in our chamber – in other words, we don’t get the hot and cold spots you get in your home microwave.”

The device seems like a godsend for bread manufactures around the world, since it would allow bread to last for a longer time, while also cutting back chemical use. Some are worried, however, that this might up the cost of bread in an already tight margin industry. In the end, it’s all up to the consumer. Hopefully nuked bread won’t stir them away from the shelf.

“We’ll have to get some consumer acceptance of that,” Stull said. “Most people do it by feel and if you still have that quality feel they probably will accept it. “