It is already known, and proven numerous times that elephants are incredibly intelligent, cooperative, and kind. Here is another video that goes to show how admirable these animals are; when a youngster is in danger of drowning, everybody moves in to help. Breathtaking ! If only more humans were like this… 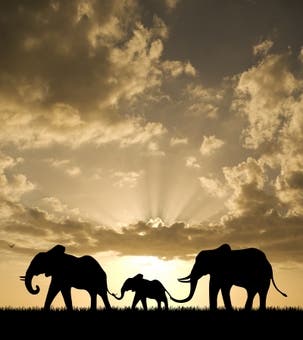 4 thoughts on “Elephants cooperate to save baby elephant from drowning”