We’d only need 10,000 square miles to power the US entirely on solar energy, and one mile square to store all that power, Elon Musk estimates. That’s a pretty small area of otherwise inexpensive real-estate to give up for clean, cheap power. 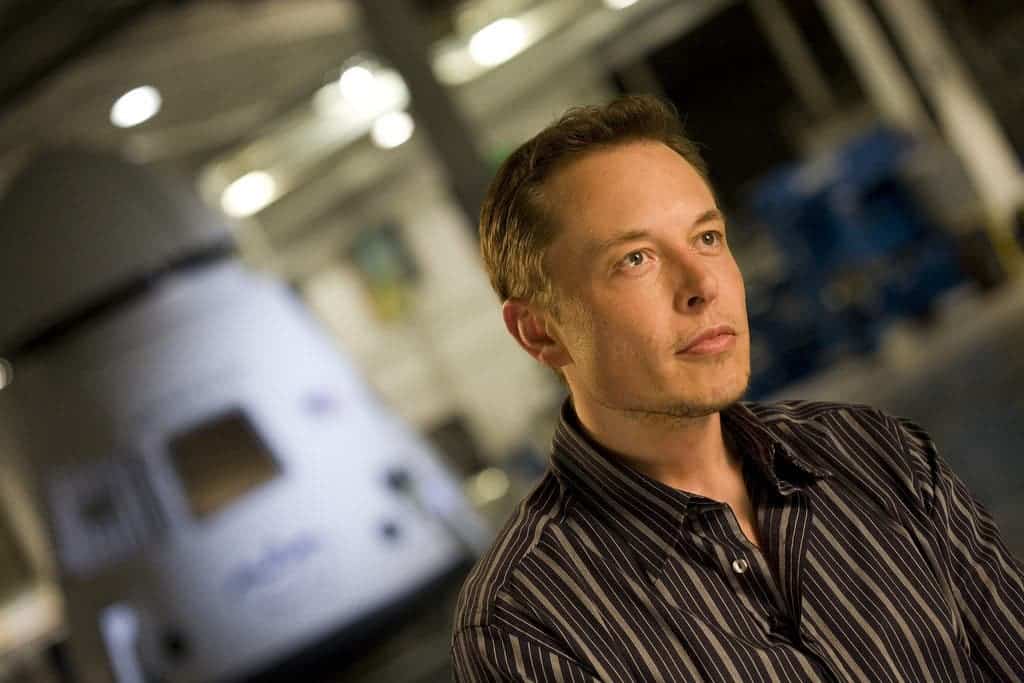 There’s been a lot of talk in the US under the latest administration about putting coal and oil back at the economy’s helm, a tough blow to us who’re still hoping the goals set in Paris will be achieved. But while the top-down order is to promote fossil fuels, there are a lot of people out there still working on a cleaner future.

One such man is Elon Musk. Currently, the US grid only draws on about 15% renewable power, but Musk has laid down a feasible plan which would see the US fully powered by solar energy. Speaking at National Governors Association meeting this week, he talked about how little room a power-plant capable of supplying the whole country would take: 10,000 square miles. Plus one for the batteries.

Solar just makes sense when you’re talking about powering a whole country, he adds, because it simply scales up really well. The sun is essentially a giant fusion reactor floating above our heads, churning out more free energy than we’d know what to do with. He plans to use both rooftop solar — like the ones Tesla is producing — dispersed around cities throughout the US, as well as concentrated utility-scale solar panels to tap into all that energy.

It will take work and time to set up all the installations and develop the necessary infrastructure, Musk says, and in the meantime, we’ll likely need to rely on transitional power (wind, hydro, geothermal and nuclear) to keep the lights on while we make the transition. Musk also believes we should encourage local solar power as much as possible, to limit the number of power lines that will need to be laid.