It’s one of those videos that’s either mesmerizing, disgusting… or a bit of both. But no matter how you look at it, the video is quite interesting. It shows a fly emerging from its pupa:

The pupa In the life of an insect the pupal stage follows the larval stage and precedes adulthood. It is the life stage of some insects undergoing transformation and can last anywhere between a few days and several years.

Another thing that’s interesting about flies is the position of their genital organs, especially in females. The genitalia of female flies are rotated to a varying degree from the position found in other insects. This torsion may lead to the anus being located below the genitals, or, in the case of 360° torsion, to the sperm duct being wrapped around the gut, despite the external organs being in their usual position. 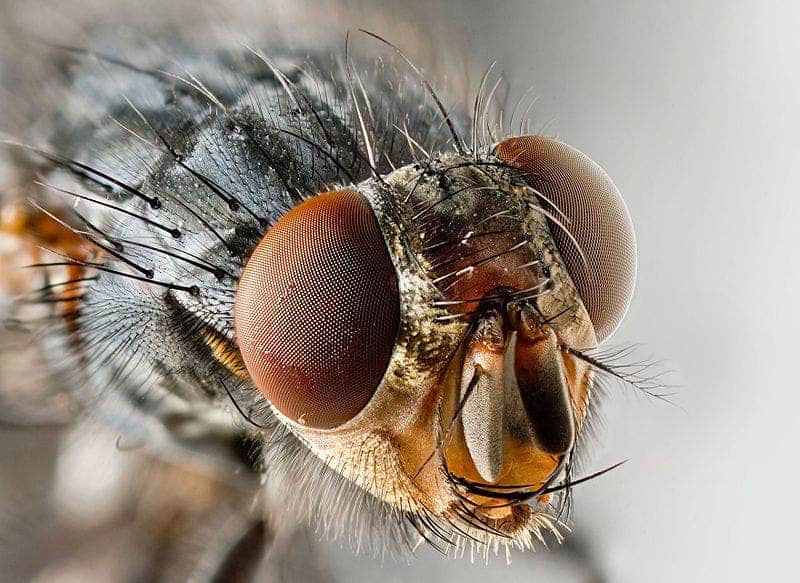