Sweden is definitely one of the more avantgarde countries in the world – it’s not just that they recycle 99% of their garbage, are working heavily on becoming fossil free, have some amazing engineering, and are implementing the six hour work day, but now, as a new study concluded, they are also the first country to move towards a cashless economy. 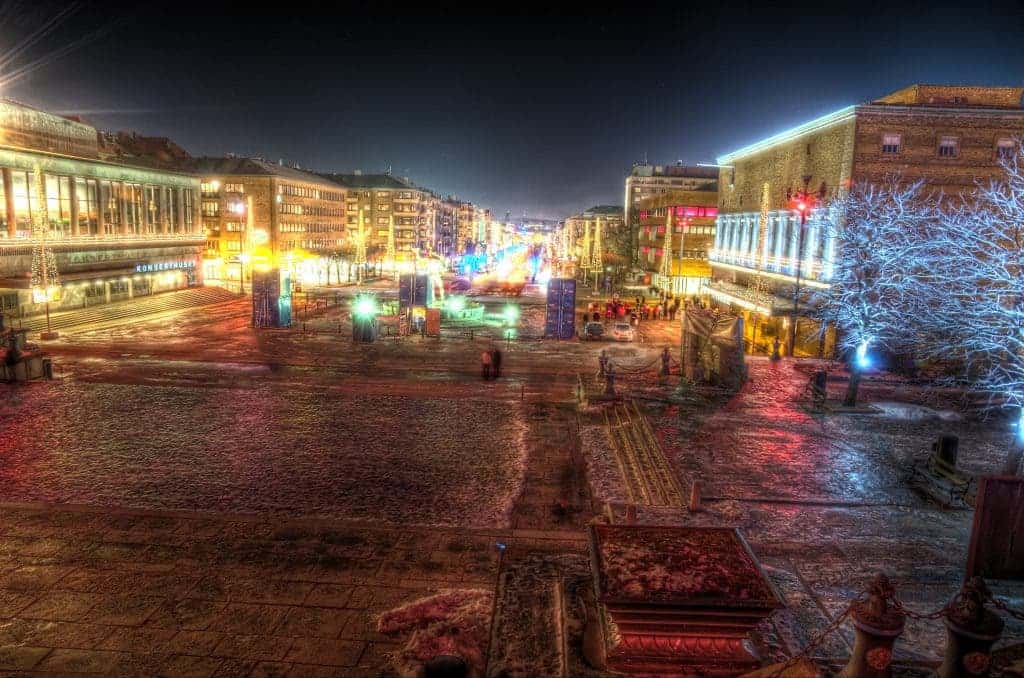 Industrial technologists at Stockholm’s KTH Royal Institute of Technology have just published a study that shows how fast cash is disappearing in Sweden.

“Our use of cash is small, and it’s decreasing rapidly,” says Niklas Arvidsson, an author of the study.

The rate of decrease is quite amazing: nowadays, there are just 80 billion Swedish crowns (about €8 bn) in circulation, down from 106 billion just six years beforehand – and the trend isn’t slowing down.

For inhabitants of the country, this is no surprise. Walking through the streets of cities, it’s almost impossible to find a shop that doesn’t accept card, and most locals almost never carry any cash on them.

“At the offices which do handle banknotes and coins, the customer must explain where the cash comes from, according to the regulations aimed at money laundering and terrorist financing,” says Arvidsson. Any suspicious cash transactions are reported to the police.

But this is not necessarily a good thing, especially as there are people left behind. Sweden too has its share of homeless, who can’t really access the system; the same goes for many immigrants, and even the elderly can find it difficult to adapt. In a cashless society, the government’s generous social system has to compensate for these people. Also, there are concerns about a lack of privacy – the bank can at any time see what, when and how much I bought, and that can be seen as an intrusion to privacy