Ecosystems are little bubbles of life in which all components interact with each other to form a connected web. Both living and nonliving factors interact in this interconnected system. There are both terrestrial and aquatic ecosystems, and there are many, many different types of both. Basically, the environment and climate determine what sorts of animals and plants can inhabit a certain region. Interactions between plants and animals are also important factors.

Broadly speaking, aquatic ecosystems can be broken up into freshwater and saltwater systems. Marine ecosystems cover about 71% of the Earth’s surface and there are a number of different types. The oceanic zone is the open part of the ocean where pelagic animals, such as whales and tuna, live. The benthic zone is the bottom of the ocean where invertebrates live. Near-shore ecosystems include the intertidal zone, estuaries, salt marshes, sandy shores, coral reefs, lagoons, and mangrove swamps. 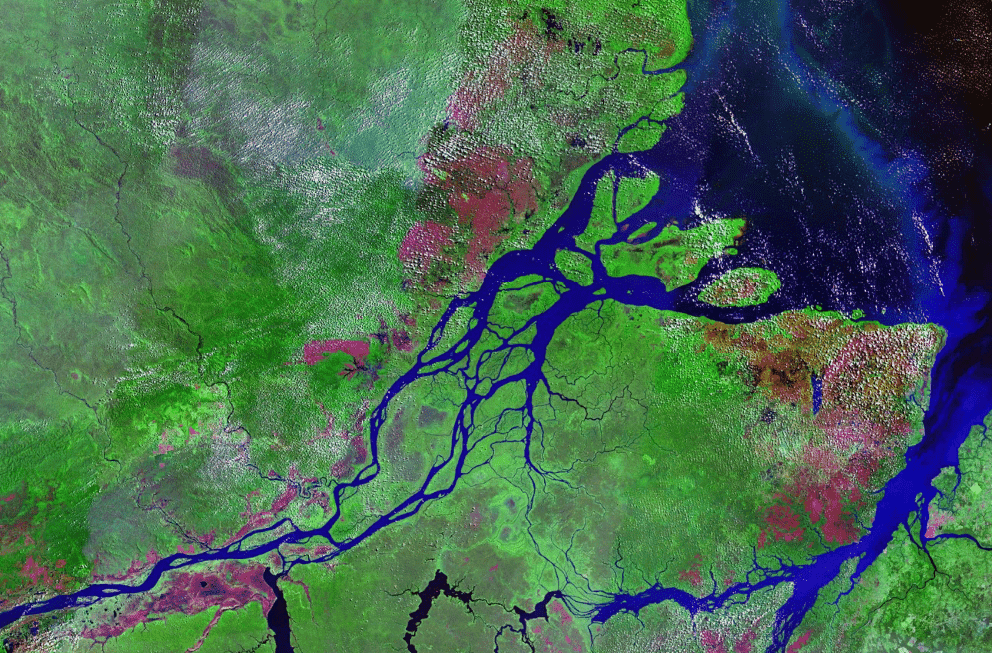 Some areas can be really huge, like the open ocean where the flat landscape goes on and on. Some areas are far more constrained, such as a whale fall, which is the ecosystem that forms when a dead whale falls to the sea floor—it provides so much food that a whole ecosystem forms, dependent on the whale carcass. Marine ecosystems are determined by multiple factors, including temperature, geology, light, location, and tides. 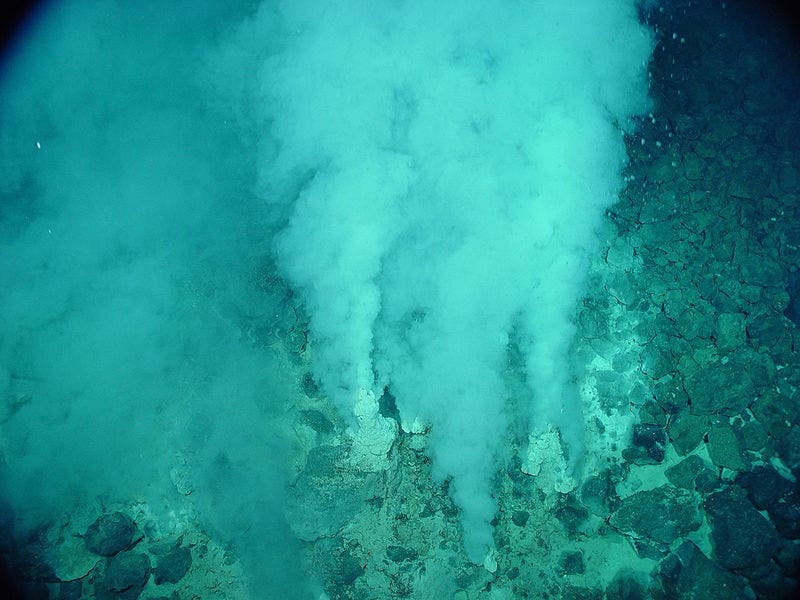 The differences in regions of the ocean are so extreme that animals and plants have adapted especially for their area. For example, some sharks can swim long distances in open water, organisms that live near hydrothermal vents needs to be able to withstand extreme temperatures, and deep sea organisms need to live without light and hence without photosynthesis.

Freshwater ecosystems only make up about 0.8% of the Earth’s surface. There are three main types of freshwater ecosystems. Lentic ecosystems are made of slow moving water, like lakes, ponds, and pools. Lotic ecosystems involve moving water, like streams and rivers. Wetlands are areas that have soil which is moist or soaked with water for most of the year. There are many different zones even within lakes. The littoral zone is close to the shore and can have rooted plants growing in it. Deeper in the lake, there is a photic zone that sunlight can reach and thus supports photosynthetic algae. In deeper lakes, there is also an aphotic zone that sunlight does not reach and thus is supported by nutrients and matter that falls down from above.

The different zones in a lake. Image credits: Geoff Ruth.

Wetlands can be part of lakes since they form naturally as part of the shore. Over long periods of time, lakes fill up with sediment and turn into wetlands. Different types of wetland are swamps, marshes, fens, and bogs. Swamps are forested wetlands while marshes don’t typically have woody vegetation; they both tend to be near a river and contain pools of water. Mires, such as fens and bogs, are wet peatlands that have wet soil but usually not pools of water. Wetlands are very productive ecosystems and hold a high number of plant and animal species. 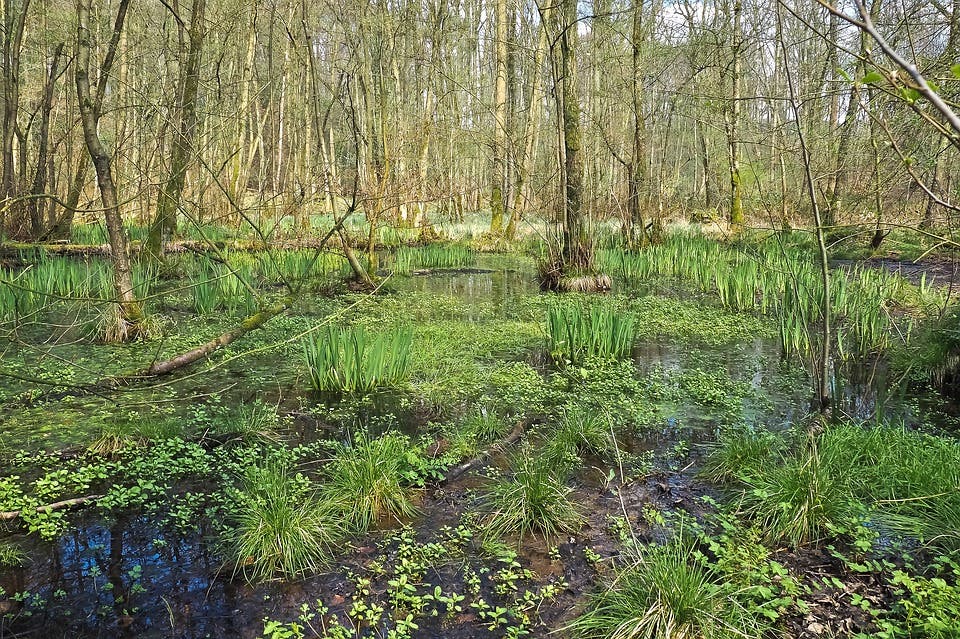 Parts of rivers host different ecosystems depending on the speed of the water. Fast moving water contains higher concentrations of dissolved oxygen than areas where water pools up. Rivers can get nutrients from nearby trees or from algae in the river. Fish may prefer faster moving parts of the river, while small animals and invertebrates might prefer slower parts so that they don’t get swept away. 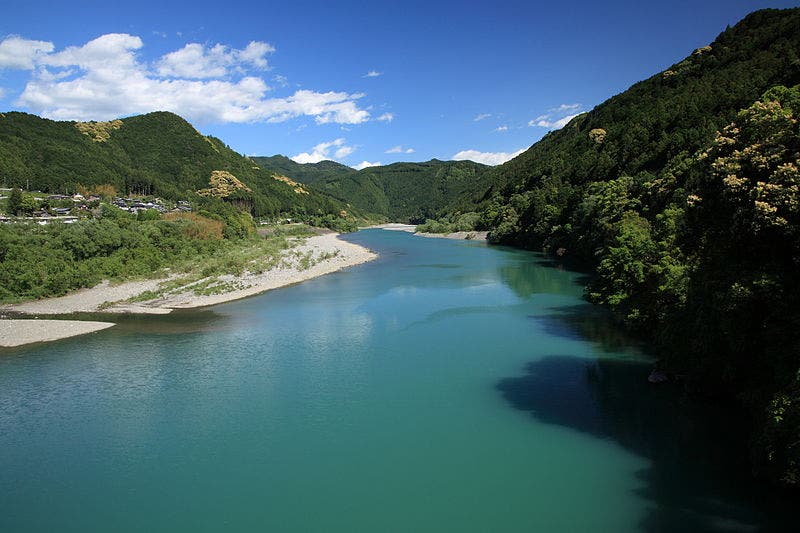 Terrestrial ecosystems make up the remaining 28.2% of the Earth’s surface. They have less water and more light and gases than aquatic ecosystems. It is impossible to talk about every ecosystem on land, because there are so many, but, in general, they are determined by climate and geology.

Climate: There are six main climatic areas on land in which specific ecosystems can form. They are tundra, taiga, temperate forest, tropical rain forest, grassland, and desert. The climate determines what kind of species can live there. For example, in a tropical rainforest, many plants can grow because of the warm temperature and abundance of water. They then create many niches that animals can inhabit and comprise an ecosystem. Rainforests can host many ecosystems, on the ground, in the canopy, and in the different layers of the forest. In the tundra, plants are limited due to the temperature and light conditions. They are usually quite hardy and grow low to the ground. They don’t provide much habitat complexity and only a small number of animals can live off of these plants. Therefore, climate is very important in determining the type of ecosystem. 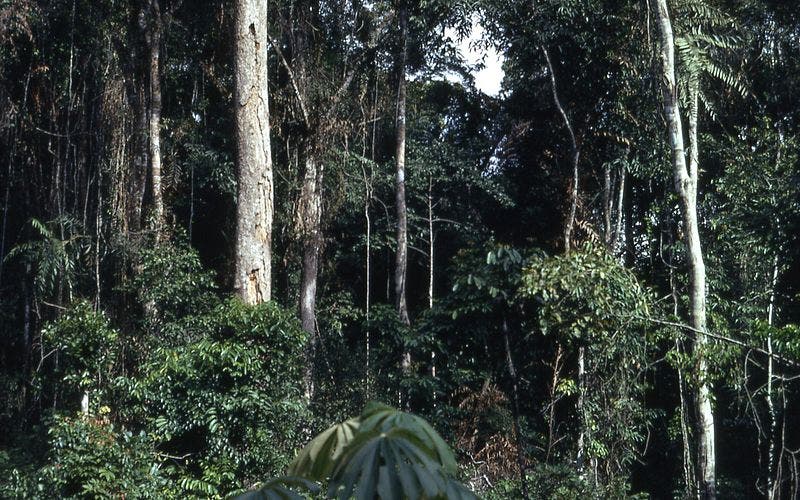 Geology: There are many ecosystems that occur for reasons other than climate—they can also depend on geology. For example, caves can occur all over the world in sedimentary rock that has been worn away by water to form holes and caverns in which unique species live. Mountains are formed by the collision of tectonic plates or erosion. Since it is colder, with less light and oxygen as you go up in altitude, there are also different ecosystems at different altitudes. 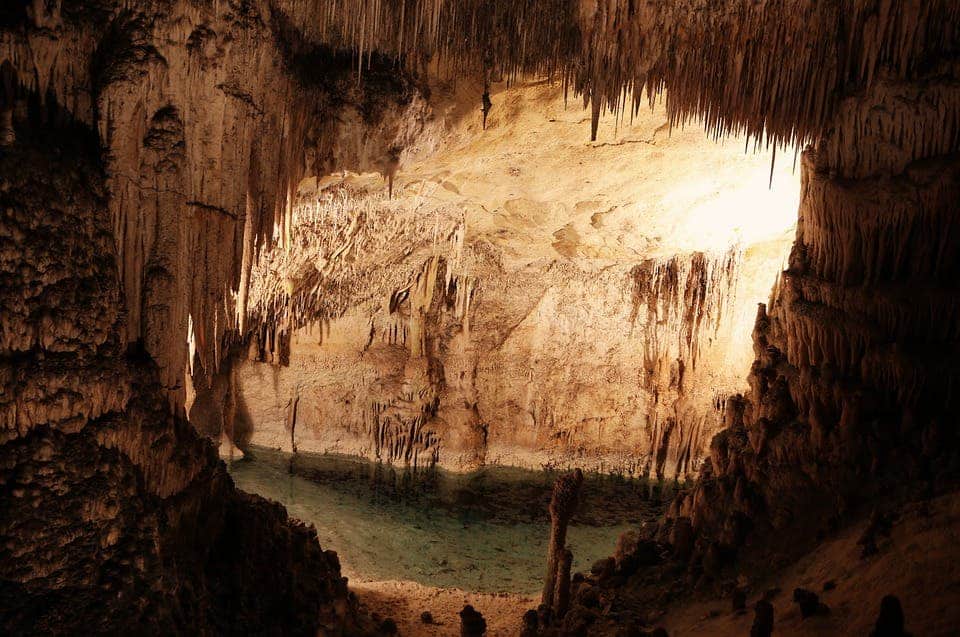 This is only an overview of the types of ecosystems in the world—there are so many interesting and specialized types.