It’s almost Christmas time, and even the studies are getting festive. Brandy, it turns out, is the most popular Christmas drink — at least in the UK. 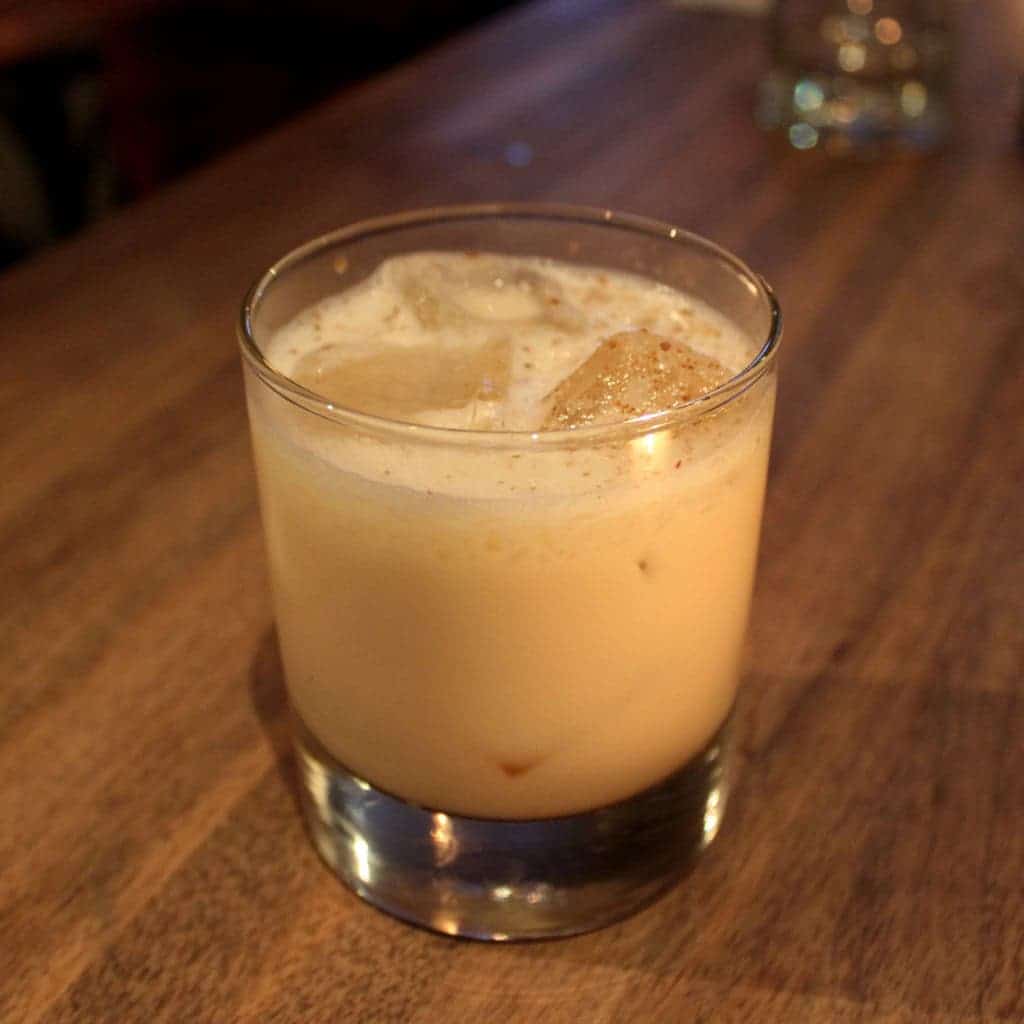 Christmas brandy, anyone? Credits: Will Shenton.

Different people like to do different things for Christmas, but if you ask me, there’s nothing quite like a quiet drink with your loved ones — and I’m sure many adults would agree. But different people also like different drinks, and for some reason, researchers were determined to figure out the favorite. Nathan Cunningham from Warwick’s Department of Statistics has discovered that during the week of Christmas, UK online searches for all alcohol soar, but those for brandy were way higher than those of any other drink.

“In each of the last five years, the search volume for some of the most popular alcoholic spirits has peaked dramatically around the week of Christmas. I found it interesting that there’s been such a consistent surge in searches for spirits around the festive period, and wanted to find out which one, more so than any other, we associate with Christmas above and beyond any other time of the year.”

However, Cunningham didn’t just rely on the results, because that would show what is the most popular drink in general. Instead, he carried out a standard statistical analysis, looking at the standardized search volume of each candidate drink, subtracting their respective means (the average search volume of each drink) and dividing this by their respective standard deviations (how each search volume varies from the average). Brandy was still the highest, rum came in second, and surprisingly, vodka was third.

However, brandy’s popularity could also be owed to the fact that it’s also associated with cooking popular Christmas cakes, especially puddings and mince pies — which contrary to their name, don’t contain meat. Mince, in this case, is a mixture of raising, cranberries, sugar, and other sweets. Speaking for himself, however, Cunningham isn’t a fan.

So, it appears the Christmas spirit is … brandy. Hardly surprising, I guess, given its association with Christmas puddings and mince pies, both of which often contain brandy or are served with brandy butter. I’m not particularly a fan of either; Christmas dessert in my house has always been my mum’s delicious lemon cheesecake.

You can read more about it on his blog. The analysis was done in R, with the plot created in ggplot2 and tidied up after in Inkscape. The data come from Google Trends.