If you don’t travel a lot it’s easy to forget just how big and diverse the world really is – and sure, everyone knows about Paris, London or New York, but villages were where humanity’s culture and spirit was preserved for centuries. Here are just a handful of villages and small towns which brilliantly exhibit the serenity and natural beauty so characteristic of villages. 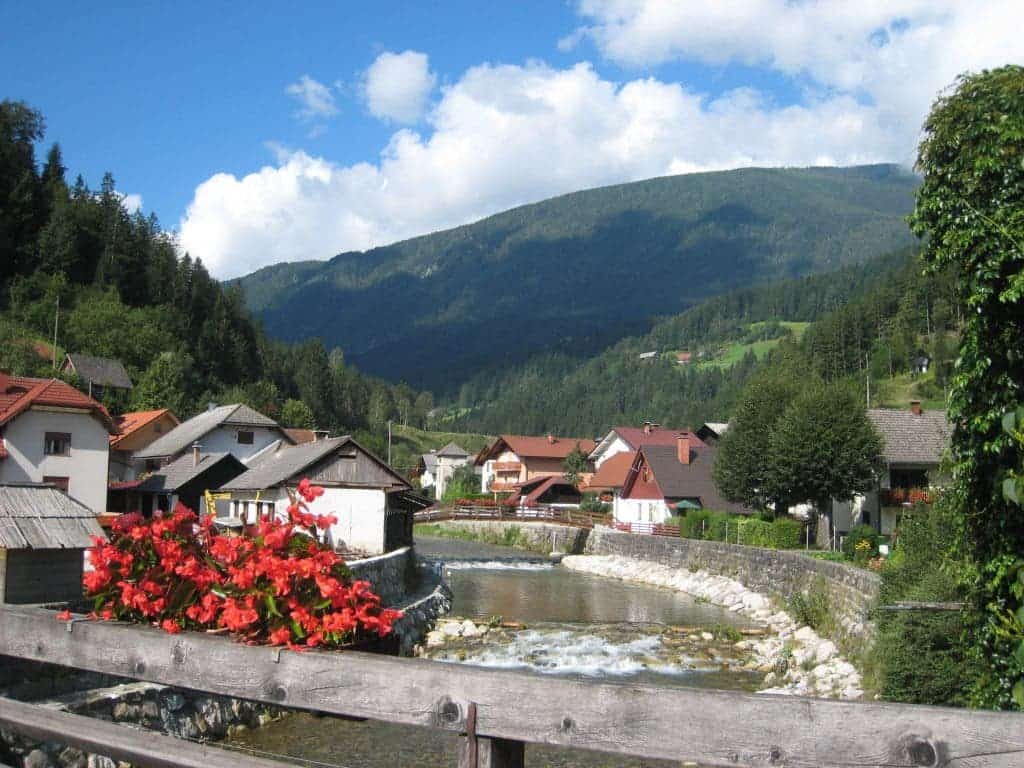 Slovenia: The Luče Village and Savinja River in the north-eastern mountains of the country. Photo by Marketinka1. 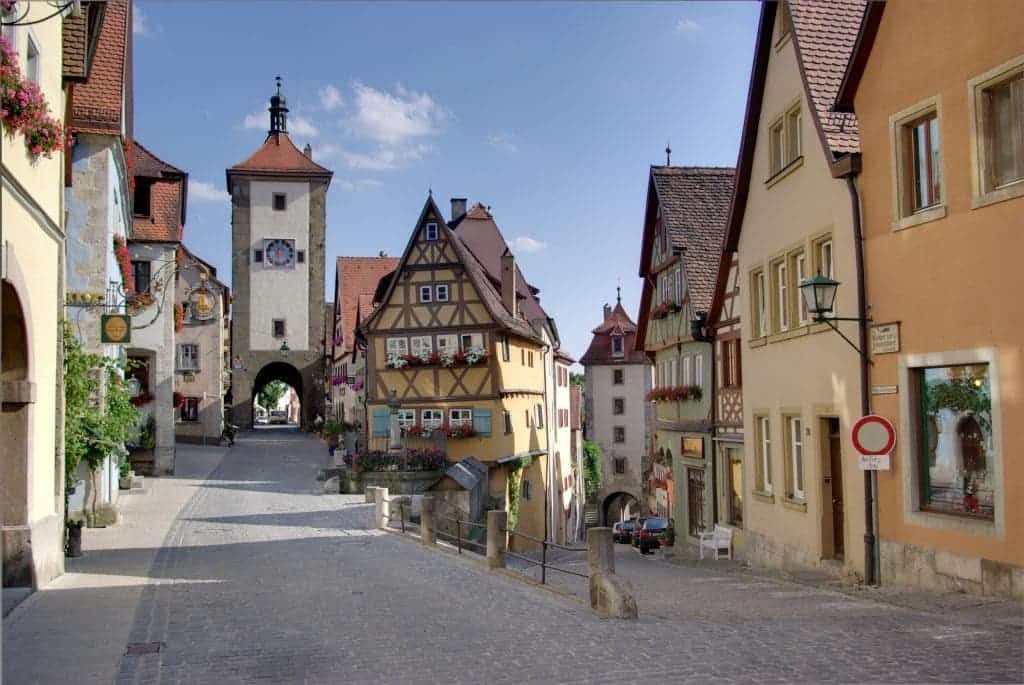 Germany: Rothenburg ob der Tauber is a small town in the region of Bavaria, known for its well-preserved medieval old town. Relaxing and serene for most of the year, it usually becomes a beehive of tourists in the summer. Photo by Berthold Werner. 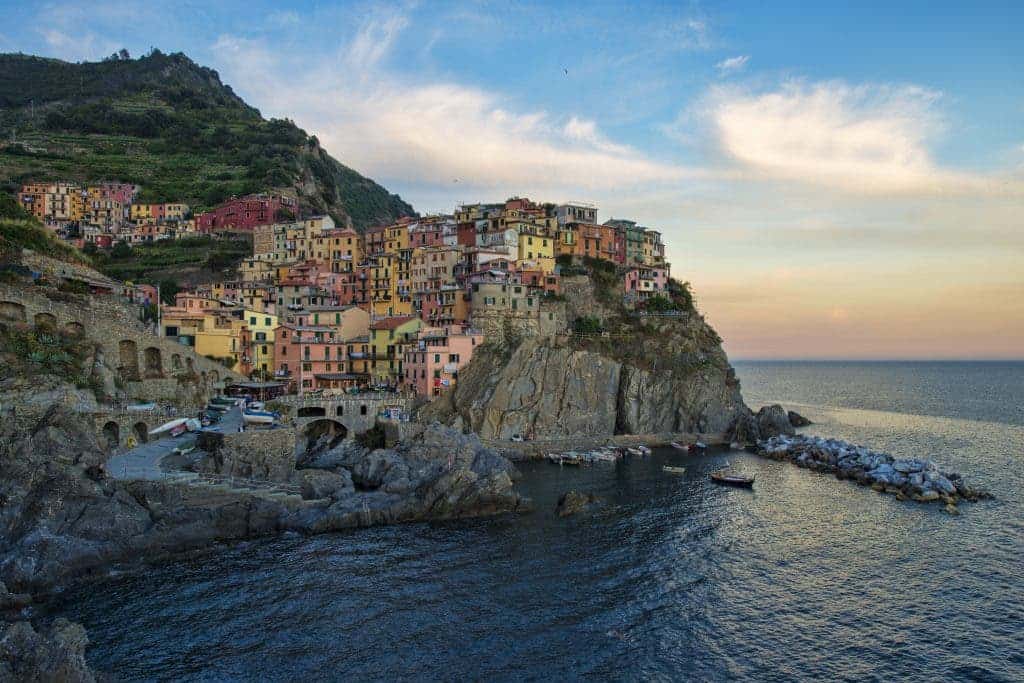 Italy: Cinque Terre is a village in a rugged area of the Italian Riviera. It means “five lands”, because it comprises five different villages. The terraces on which they built were carefully carved and maintained for centuries. Photo by chensiyuan.

Spain: Monasterios de San Millán de Yuso is a monastery village in La Rioja area in Spain. Millions of years ago, this was a wet plain and dinosaur tracks can be found in several areas in the mountains. Photo by Cenobio. 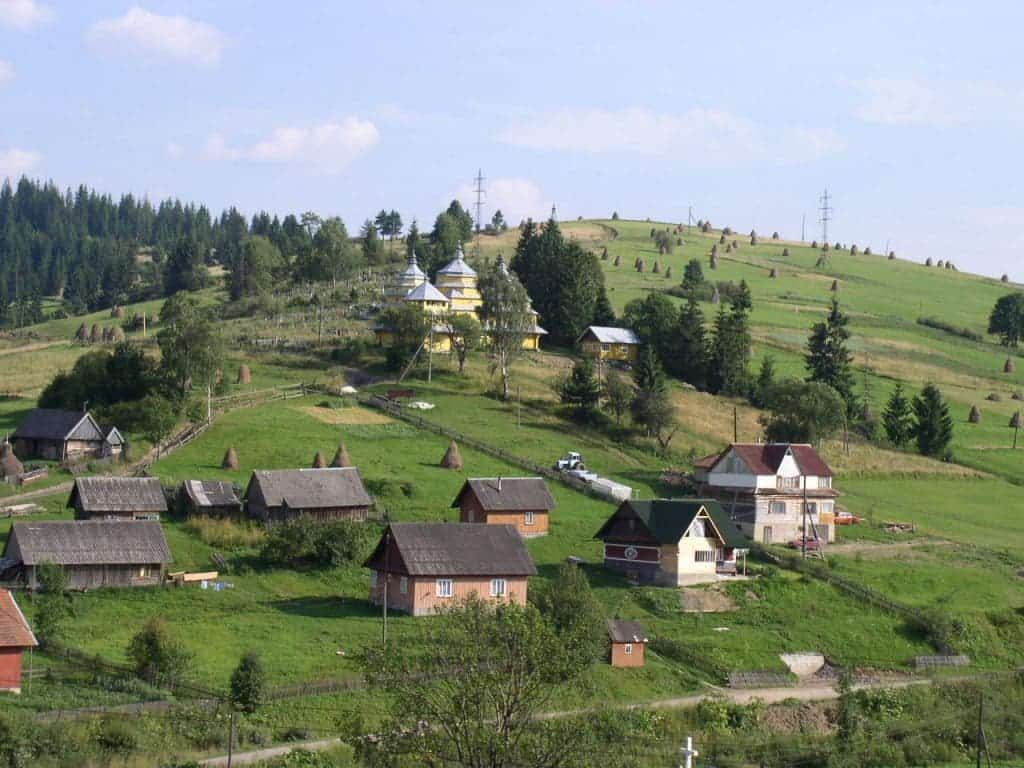 Ukraine: a view from the Kamianka-Buzka-Skole-Volovets railroad, in the Carpathian mountains. 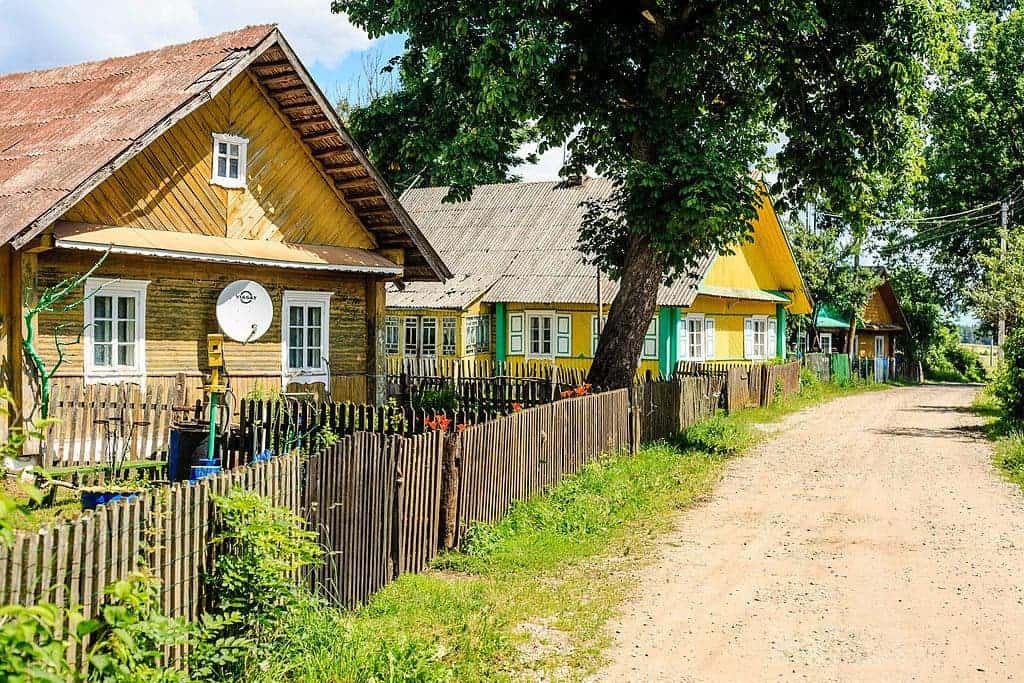 The Zizmas village is the souternmost settlment of Lithuania with the ethnic Lithuanian majority.

Norway: The village of Kvalsund is located on the mainland, along the Kvalsundet strait, at the mouth of the river Kvalsundelva. The village has less than 300 inhabitants. Photo by Ludovic Péron. 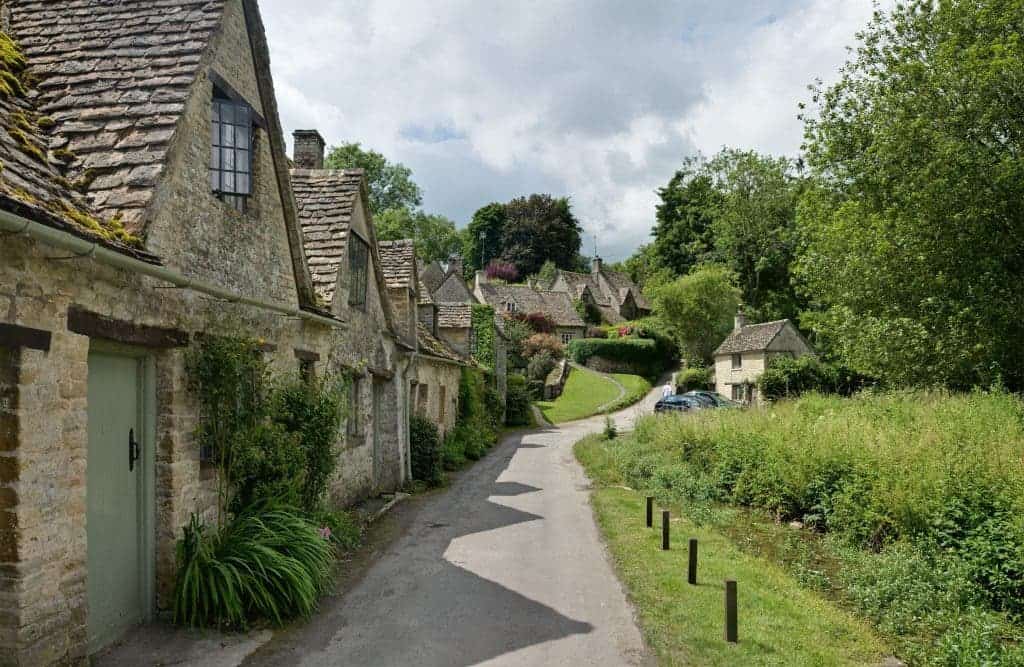 England: This is Bibury, a typical Cotswolds village. The Cotswolds is an area in south central England, built from typical (generally yellow) limestones, with a typical architecture. Photo by Diliff. 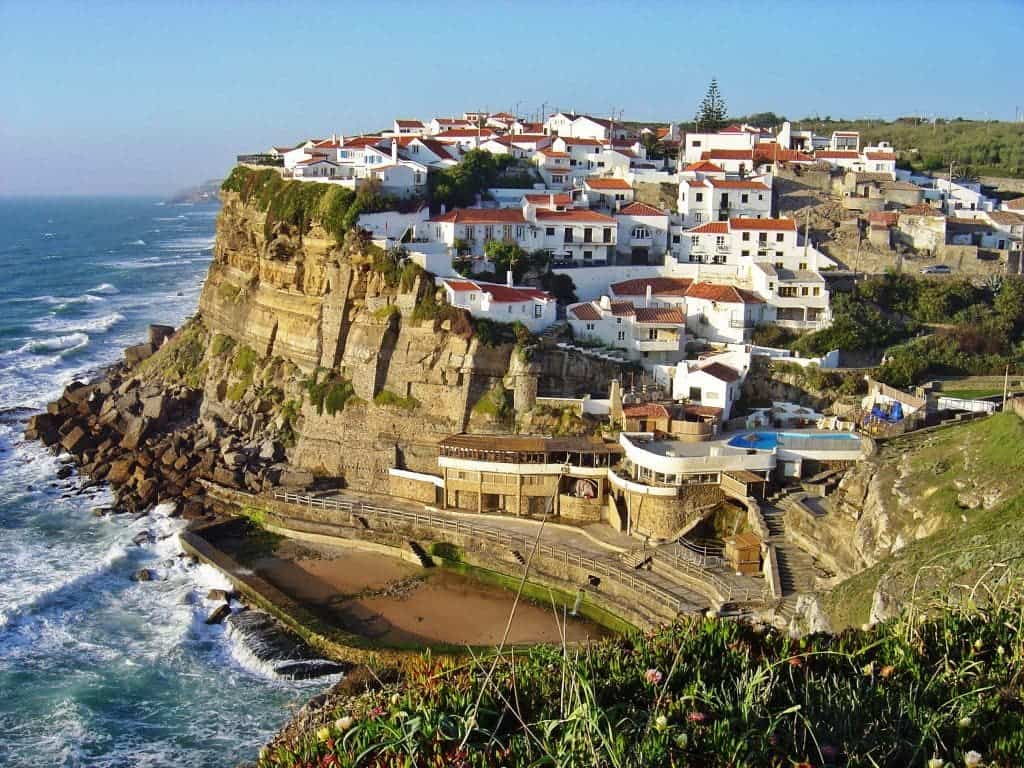 Portugal: This is a small beach village in Sintra, an area known for its many 19th-century Romantic architectural monuments. This is a major touristic center, becoming a legendary heritage of Portugal and the entire continent. Photo by Hosondo. 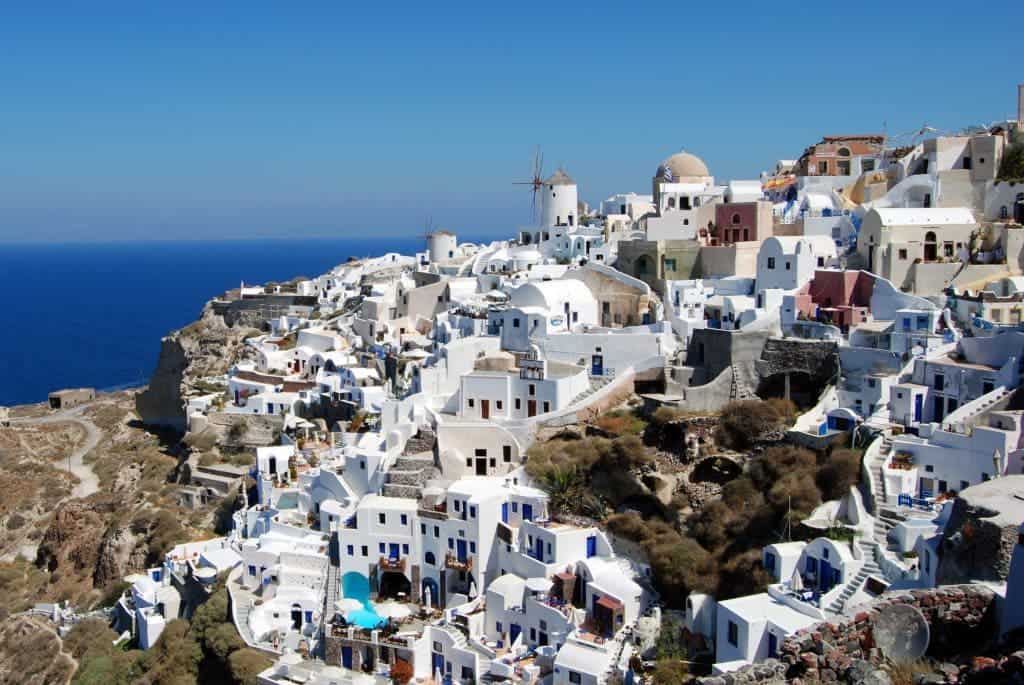 Greece: Oia is a small town on the islands of Thira (Santorini) and Therasia, in the Cyclades, Greece. The classic bright white color of the buildings contrasting the blue sky and shoreline. Photo by Harvey Barrison 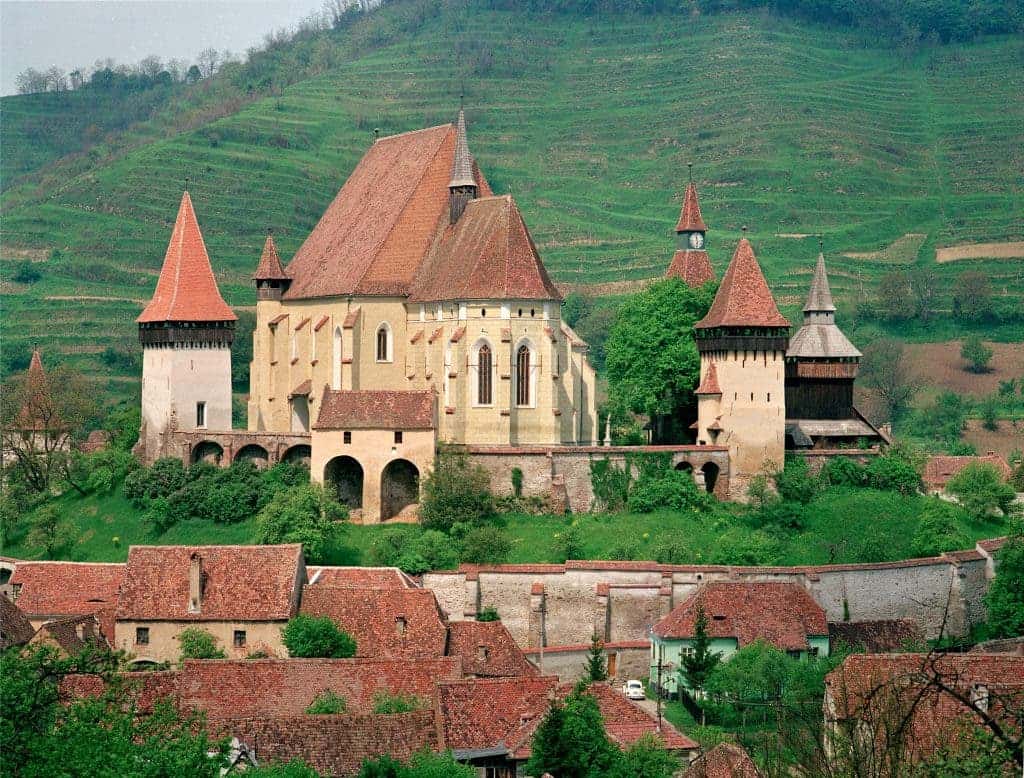 Romania: This beautiful fortified church can be found in Transylvania, one of the most culturally-rich areas of all Europe. Photo by Otto Schemmel. 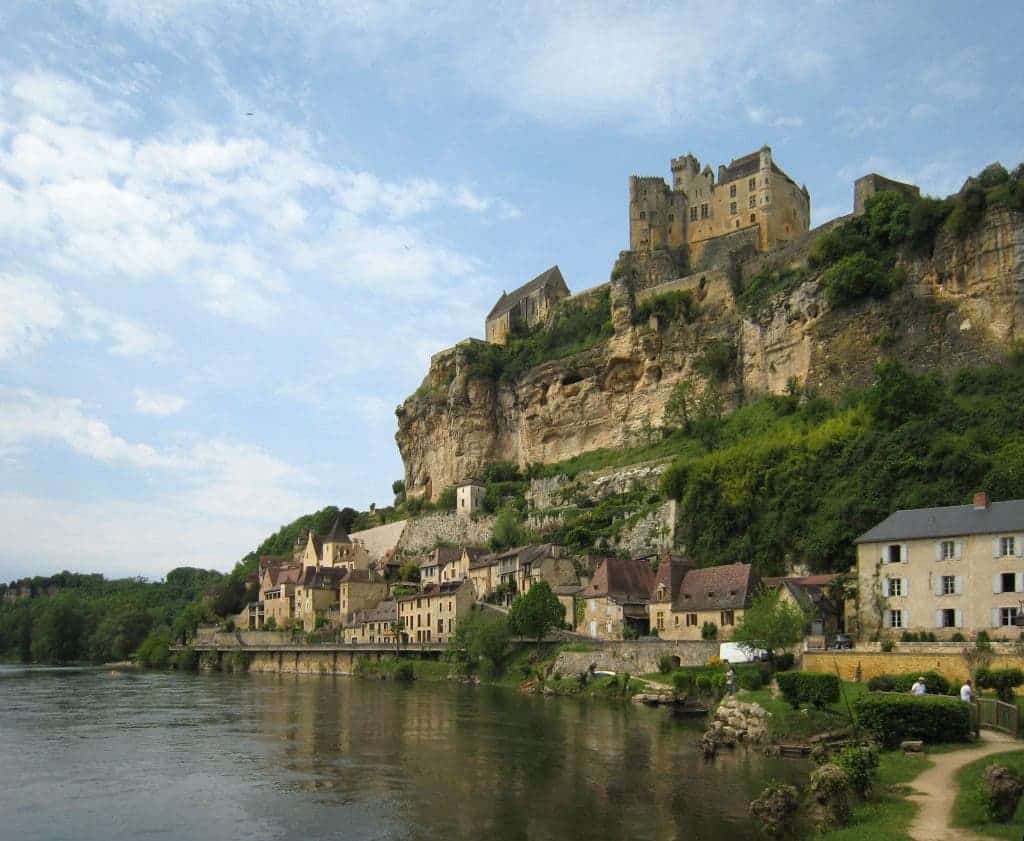 France: Beynac-et-Cazenac is one of the most beautiful villages in France, with a spectacular castle on the edge of a riverside clif. Photo by Manfred Heyne. 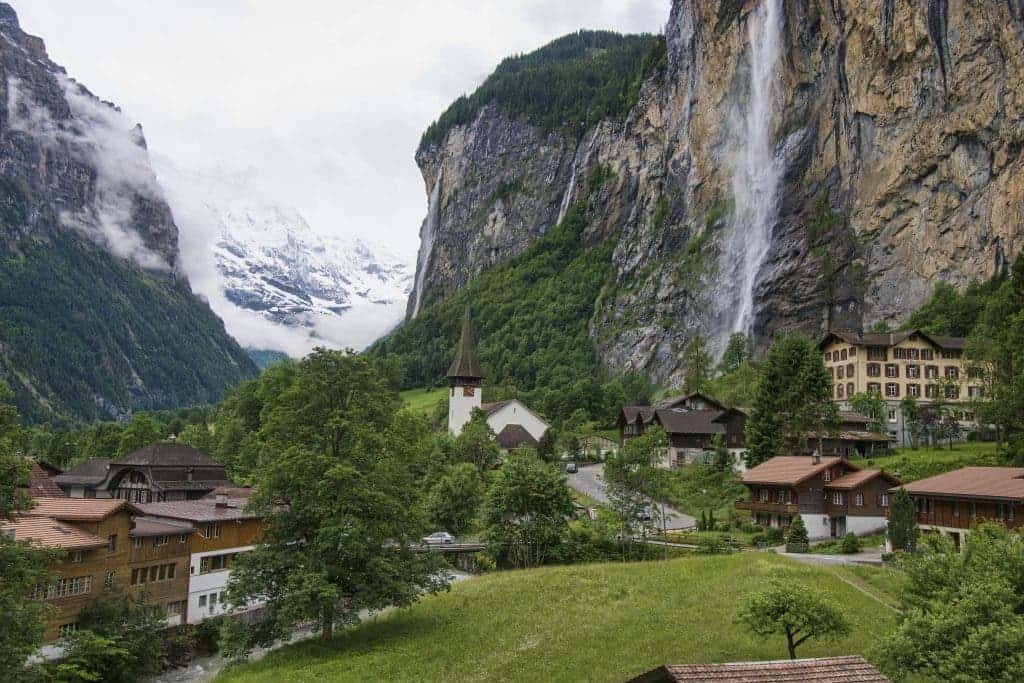 Switzerland: I almost feel like I’m cheating with this picture. Lauterbrunnen is a village and a municipality in the Interlaken-Oberhasli administrative district in the canton of Bern, but more importantly – its beauty is simply stunning. Photo by chensiyuan. 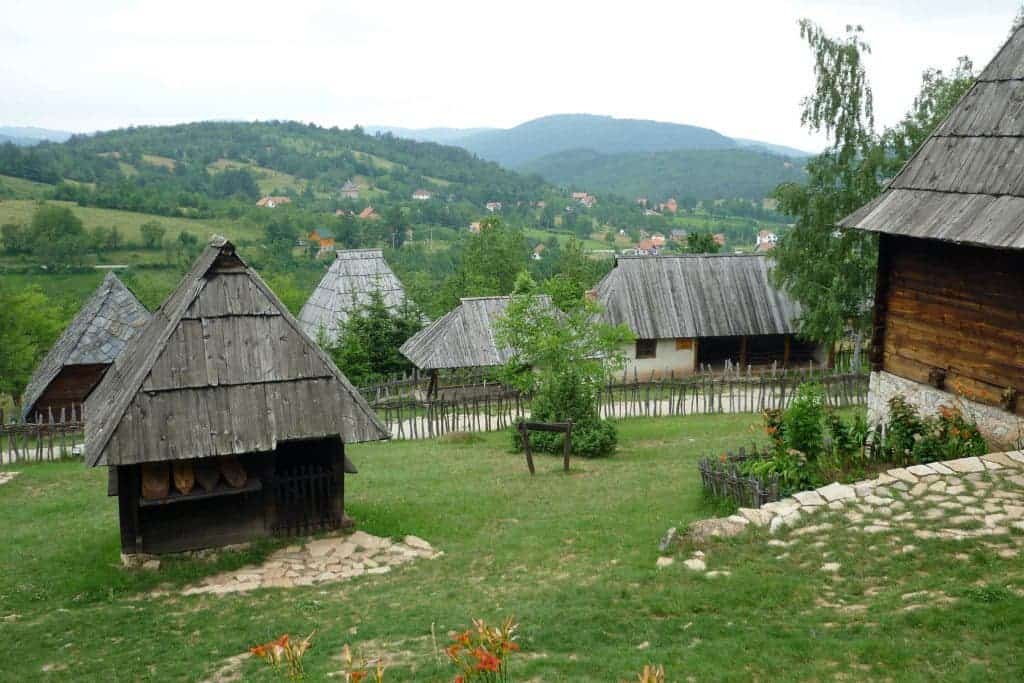 Serbia: This is a typical, beautiful village in the hilly areas in Eastern Europe. The village of Sirogojno hosts an open-air museum, known as the Old Village Museum. The museum covers early 5 hectares with authentic elements of ordinary life collected from all over the Zlatibor region from the 19th century. The ethno-village displays a set of traditional wooden buildings, including a bakery, a dairy, and an inn, all in authentic form. Photo by Bukephalos. 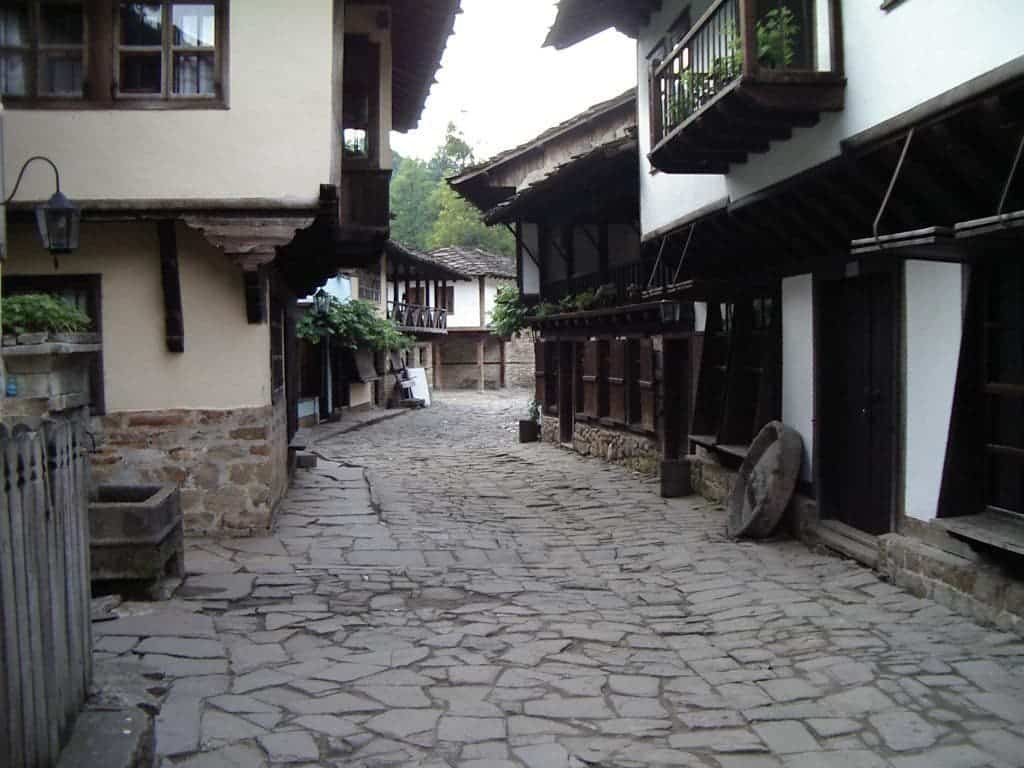 Bulgaria: Etara is another village with an open museum, but it looks quite different from Serbia – despite the two countries being neighbors. You can visit this beautiful village and practice arts and crafts in several genuine workshops. 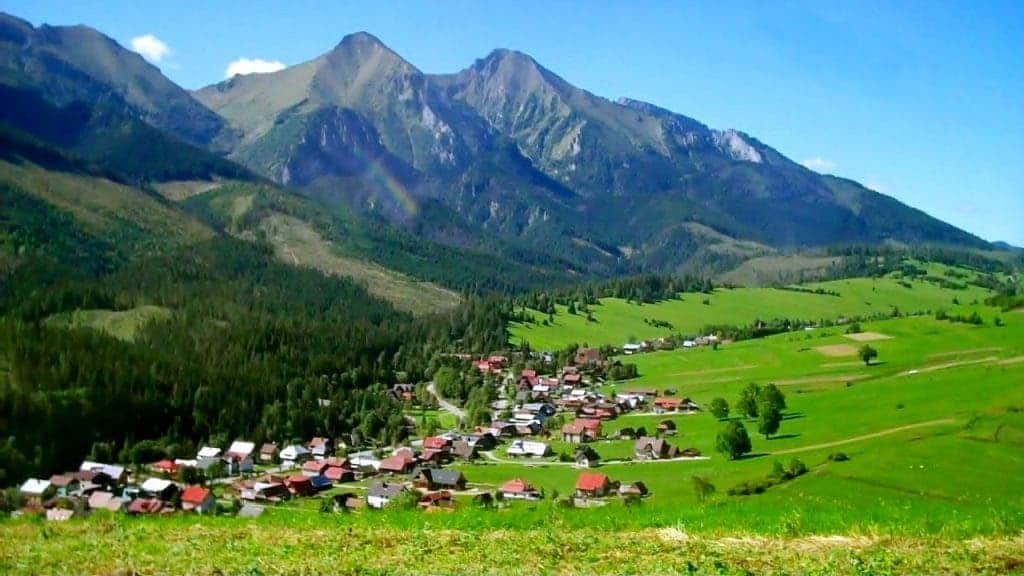 Slovakia: The Carpathian mountains are riddled with beautiful villages like this one. Photo by AnnetteK. 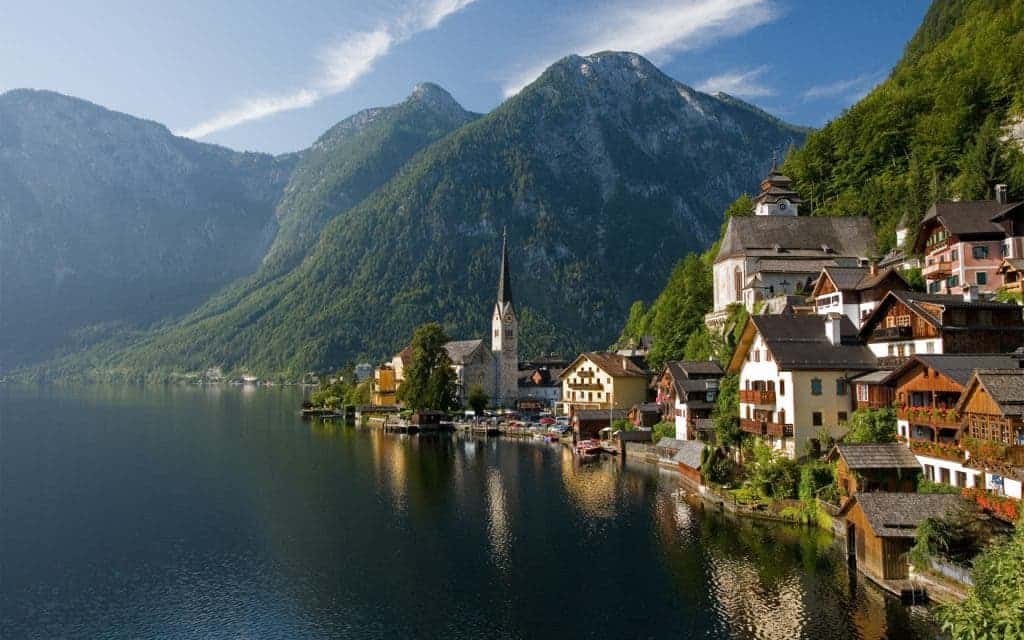 Austria: There are few better ways to end this list than with the memorable village of Hallstatt. Known for its beautiful landscapes and salt production, Hallstatt lies in one of the richer areas of the continent, but the locals still value their traditions and environment. Photo by Nick Csakany.

These are just a few of the memorable villages scattered around Europe – this is one continent, and one of the smallest. Our planet is blessed with a remarkable cultural diversity, which we should cherish and appreciate.