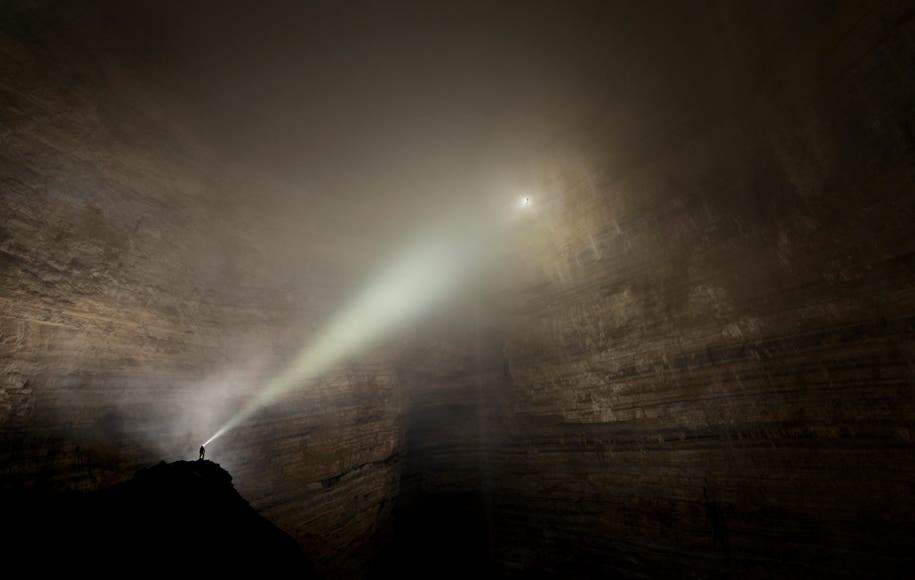 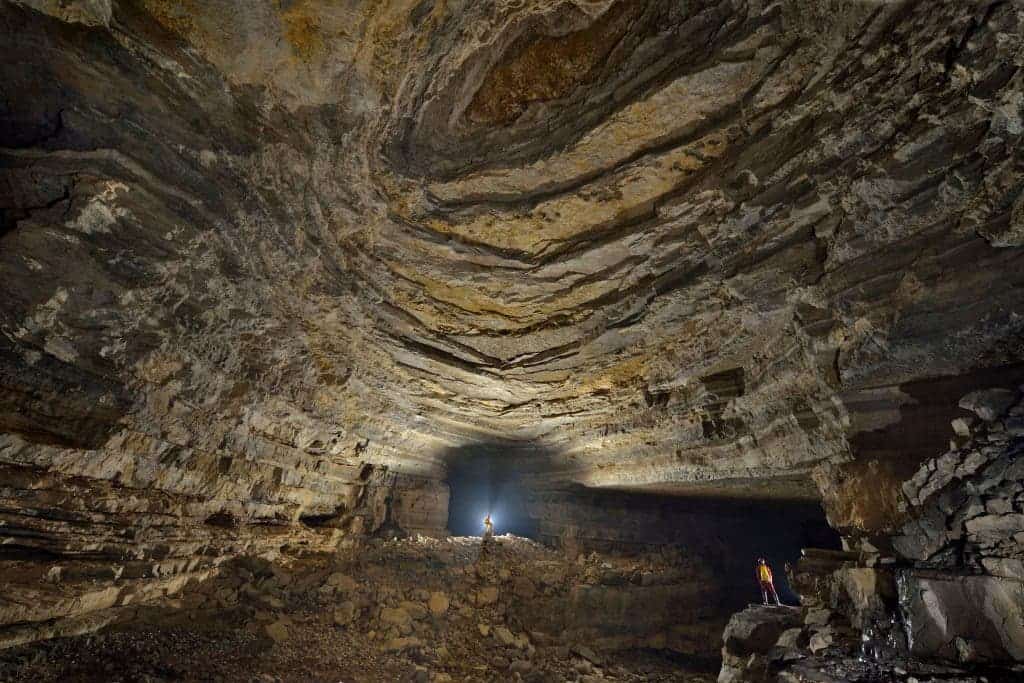 Robbie Shone is one of the most talented and hard working cave photographers in the world. Over the past ten years, Robbie’s passion has taken him to  China, Papua New Guinea, Borneo, Uzbekistan, Sudan, the Picos, the Alps and Crete. He has also worked closely with scouting groups in California, and documented scientists in Portugal, Switzerland and Austria, but more than anything, his photos stand out as true works of art. 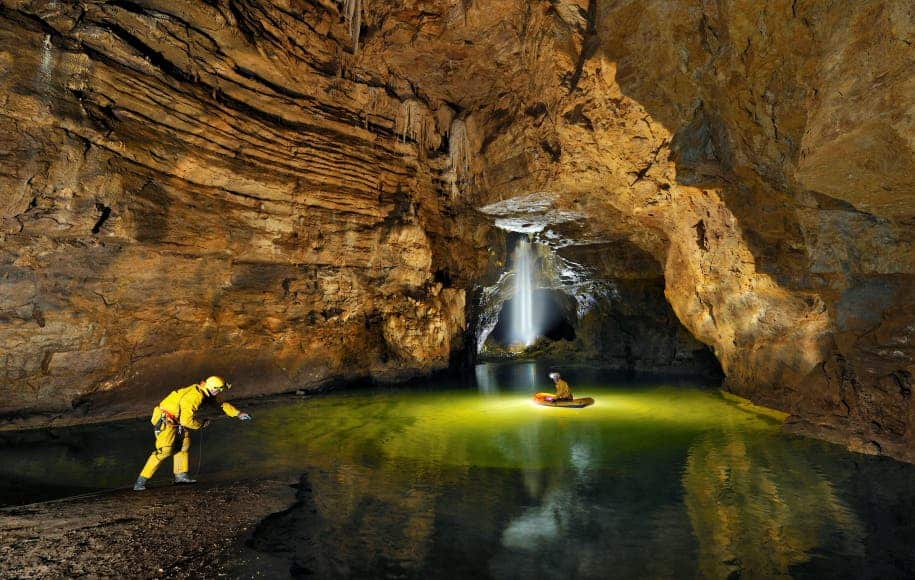 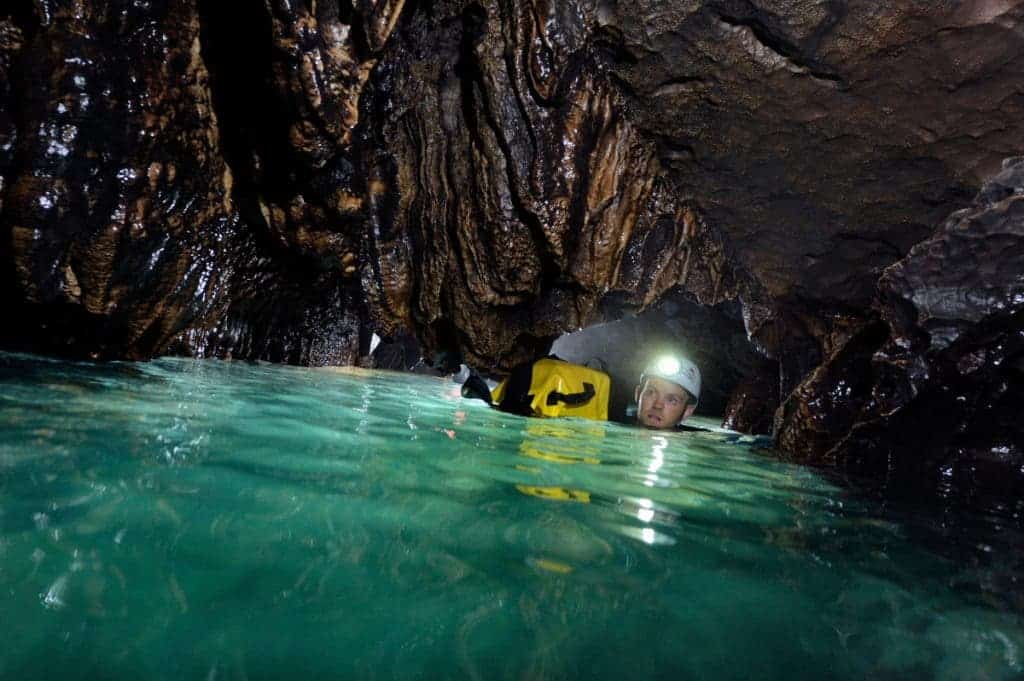 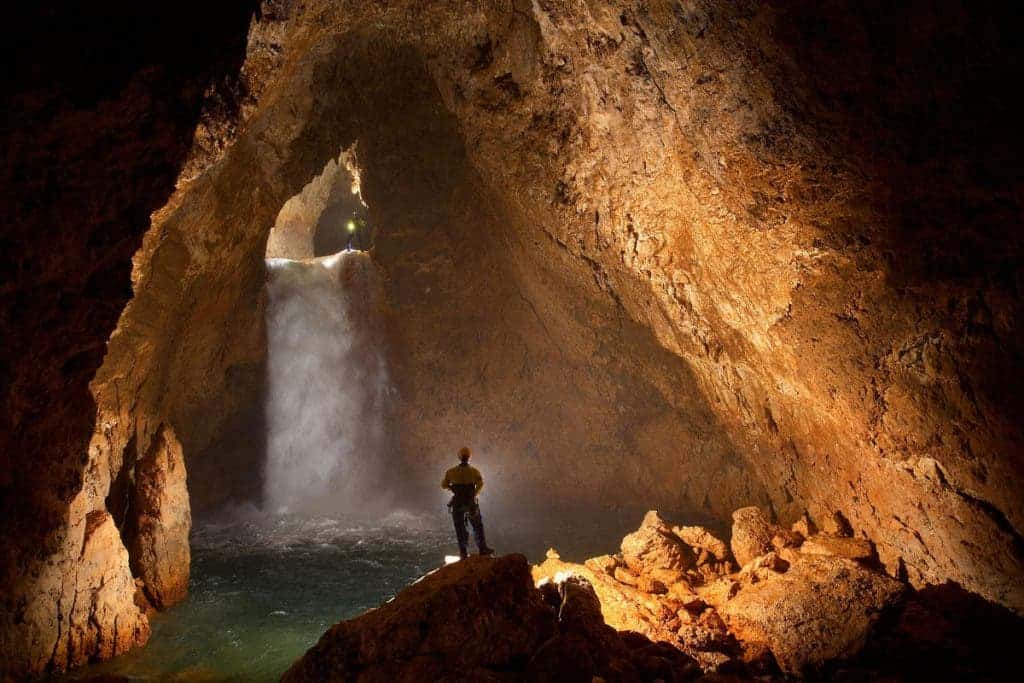 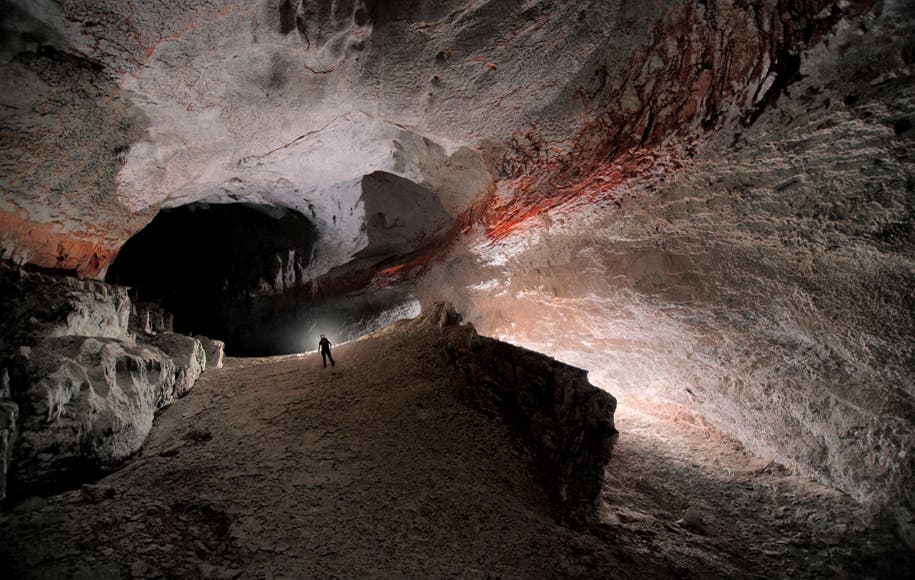 But taking cave photos definitely isn’t your regular cup of cake; the photos he takes often leave him hanging in the air, literally – one time, he was dangling on a thin rope 650 ft. (200m) above the floor in the world’s deepest natural shaft, exploring the far ends of a 117 mile long cave system. He was underground for four days. 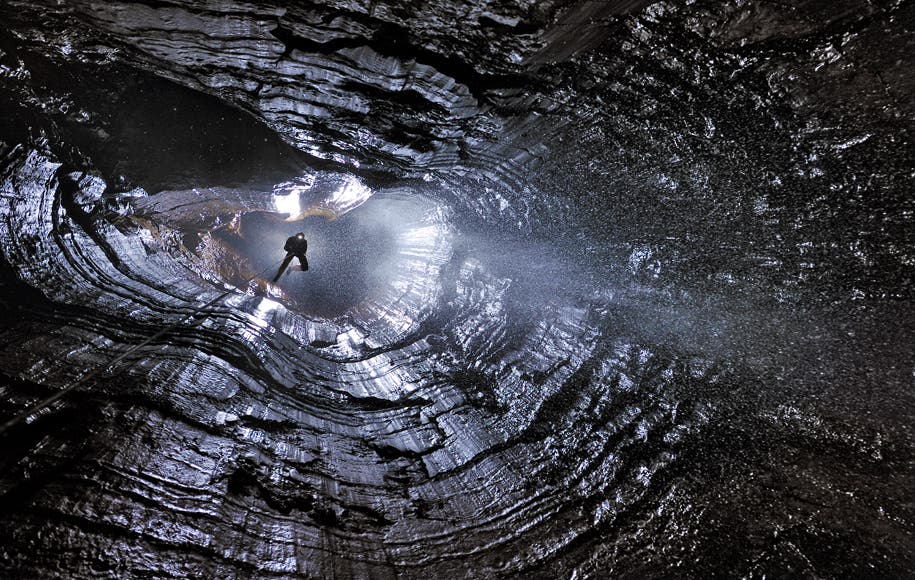 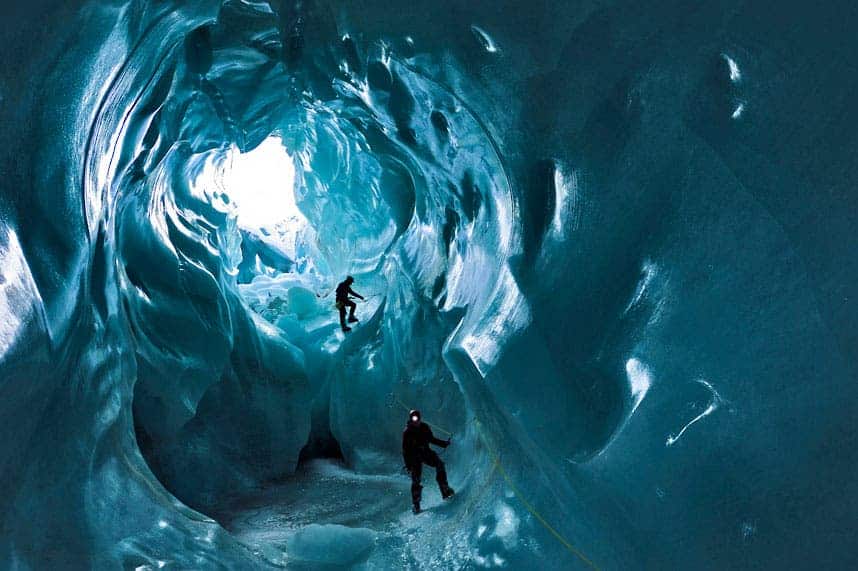 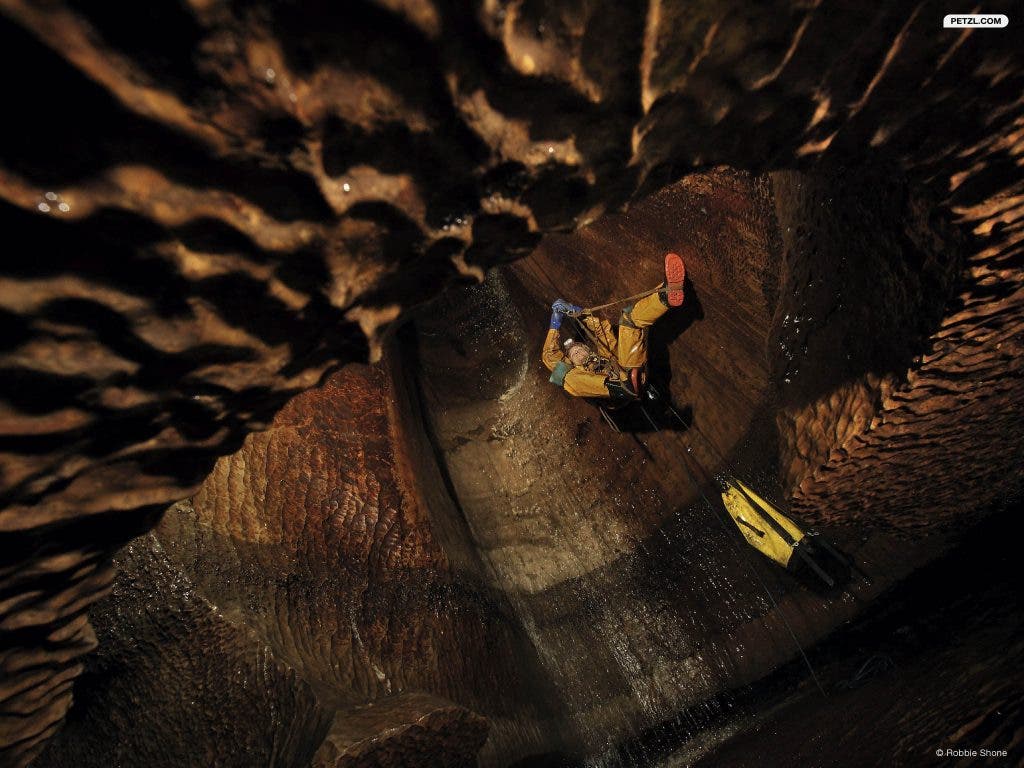 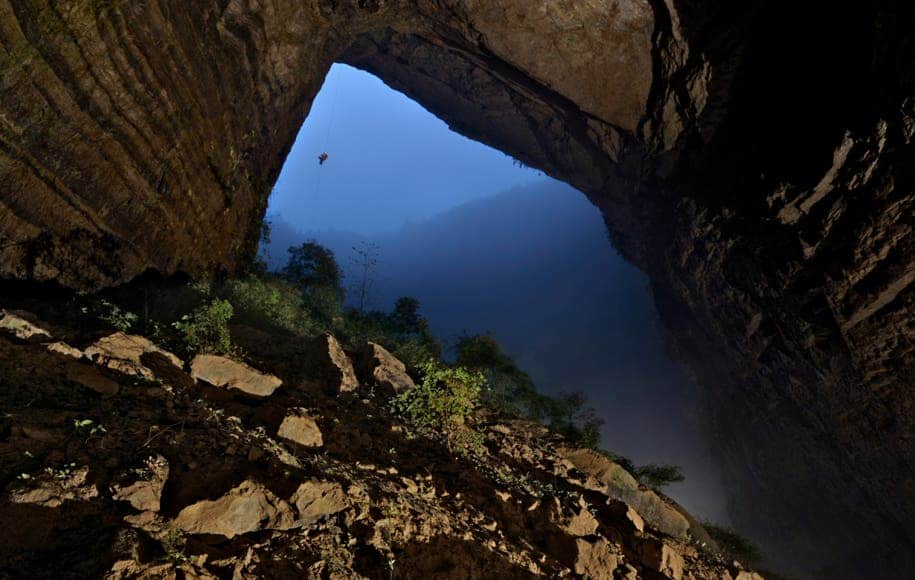 Robbie is not restricted to cave photography, with several of his wildlife, travel and landscape images achieving finalist status in highly acclaimed international travel and wildlife competitions. Collected here are some of his most jaw-dropping shots. You can see more of his amazing work on his website.

One thought on “Into the Earth: The Mind Blowing Cave Photography of Robbie Shone”