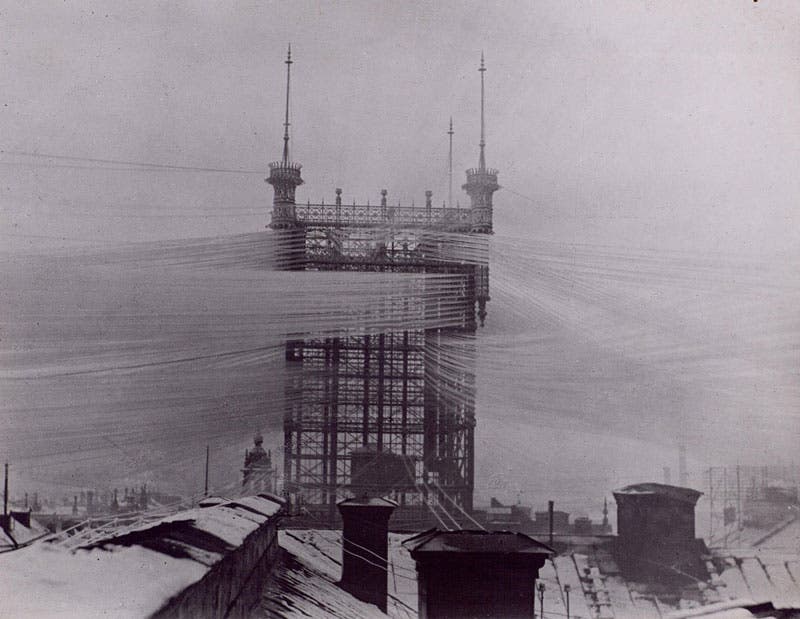 From 1887 – 1913 this amazing Telephone Tower served as the biggest telephone hub in Sweden’s capital, Stockholm. About 5,000 telephone lines were connected here. The building was so admired that even after it was decommissioned in 1913 it gained a historic building status until it was destroyed by a fire 40 years later. 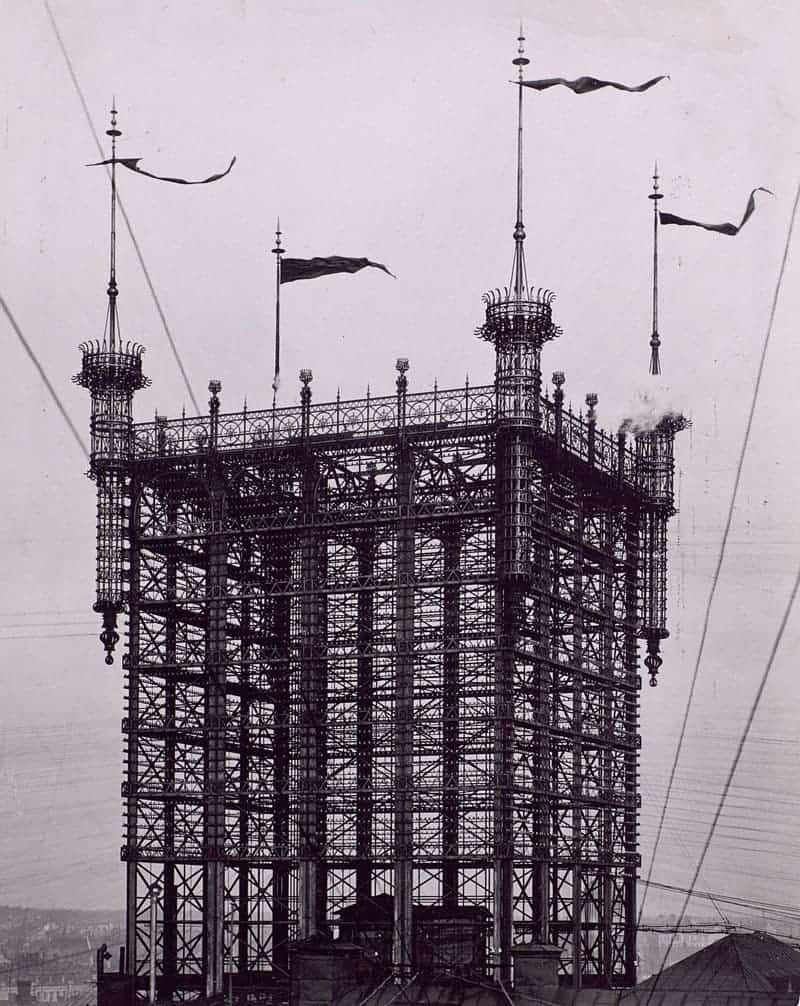 In this amazing series of photos courtesy of Tekniska Museet, we get a glimpse at how the world was connected over a century ago. 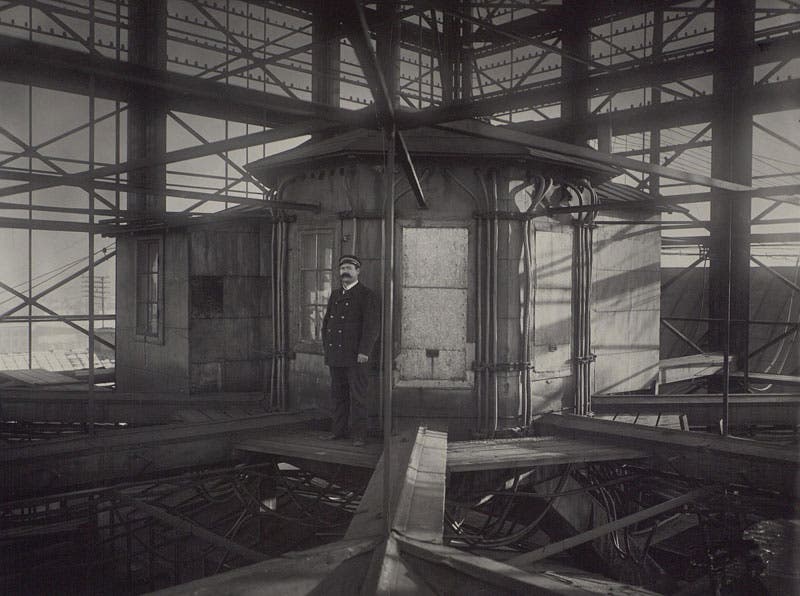 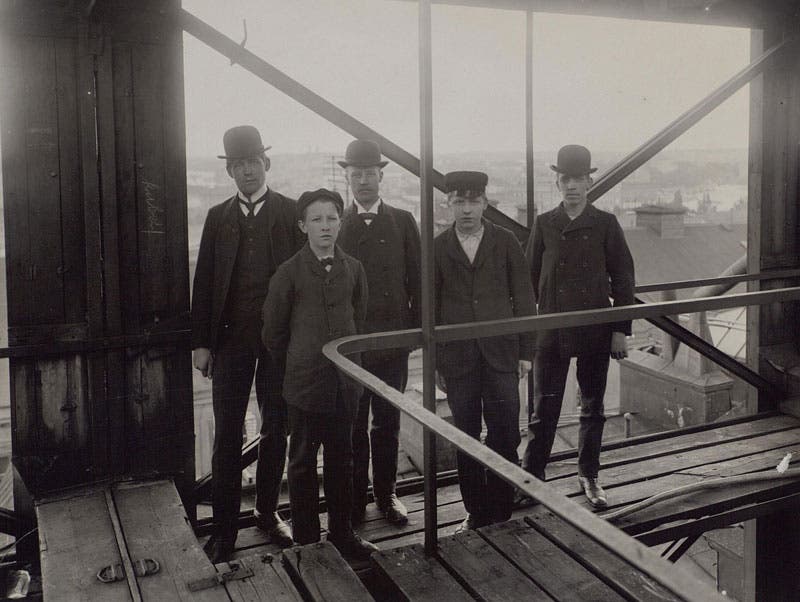 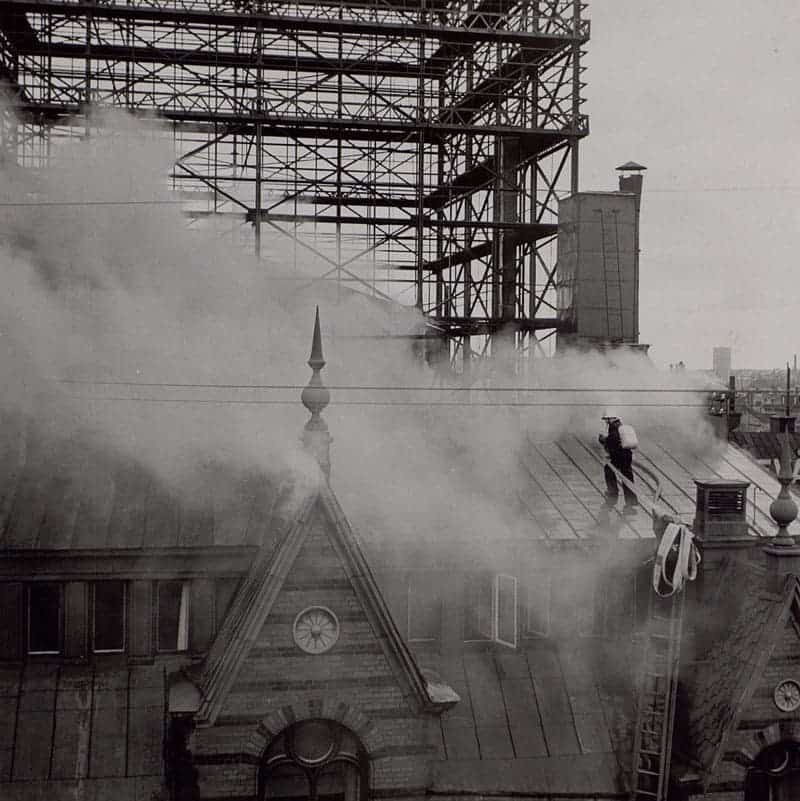 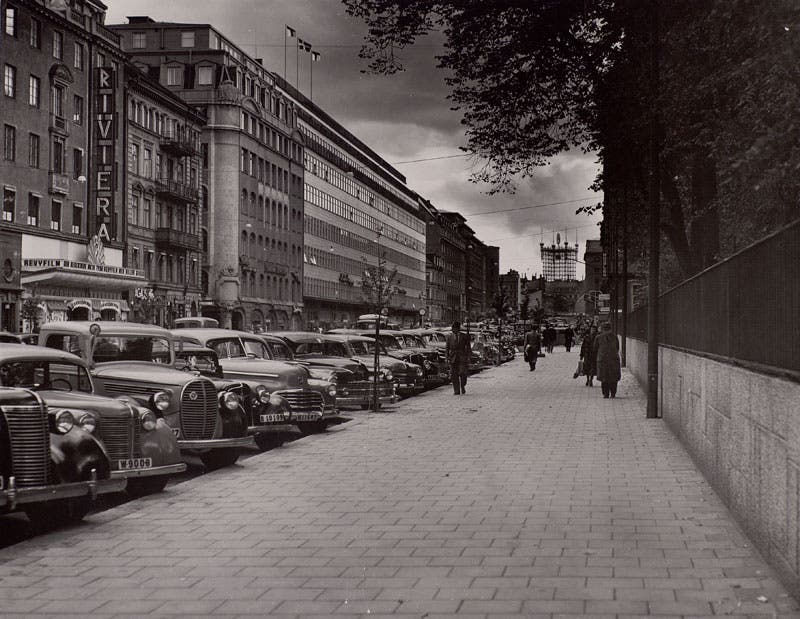 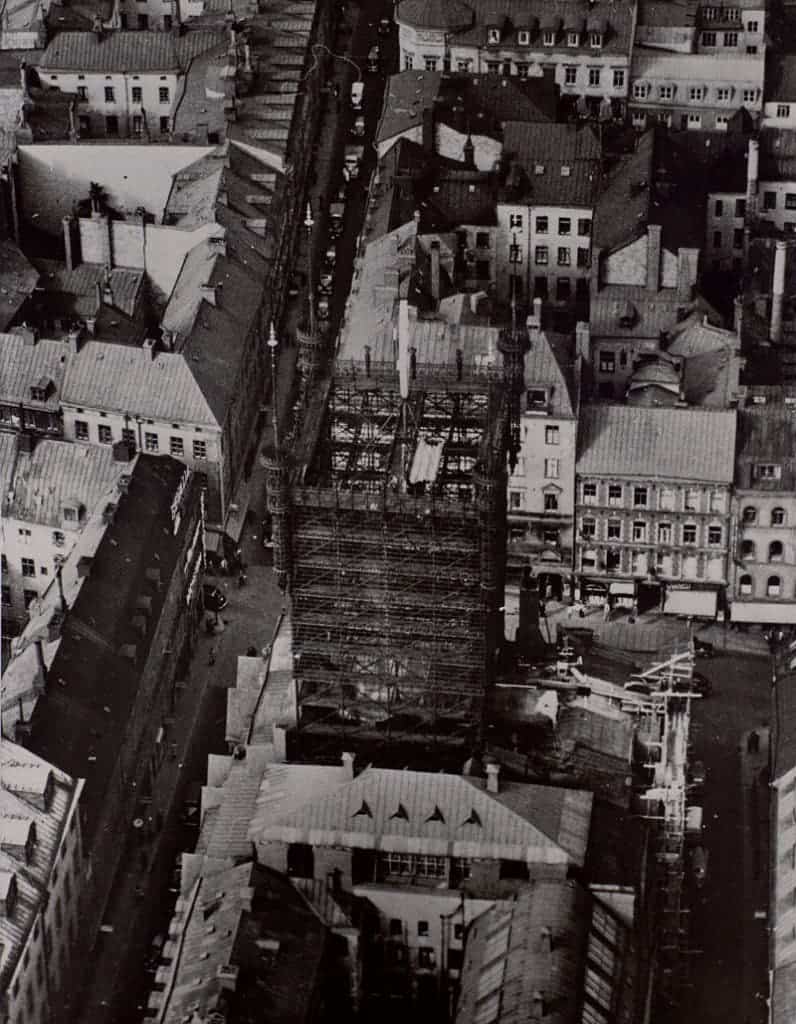 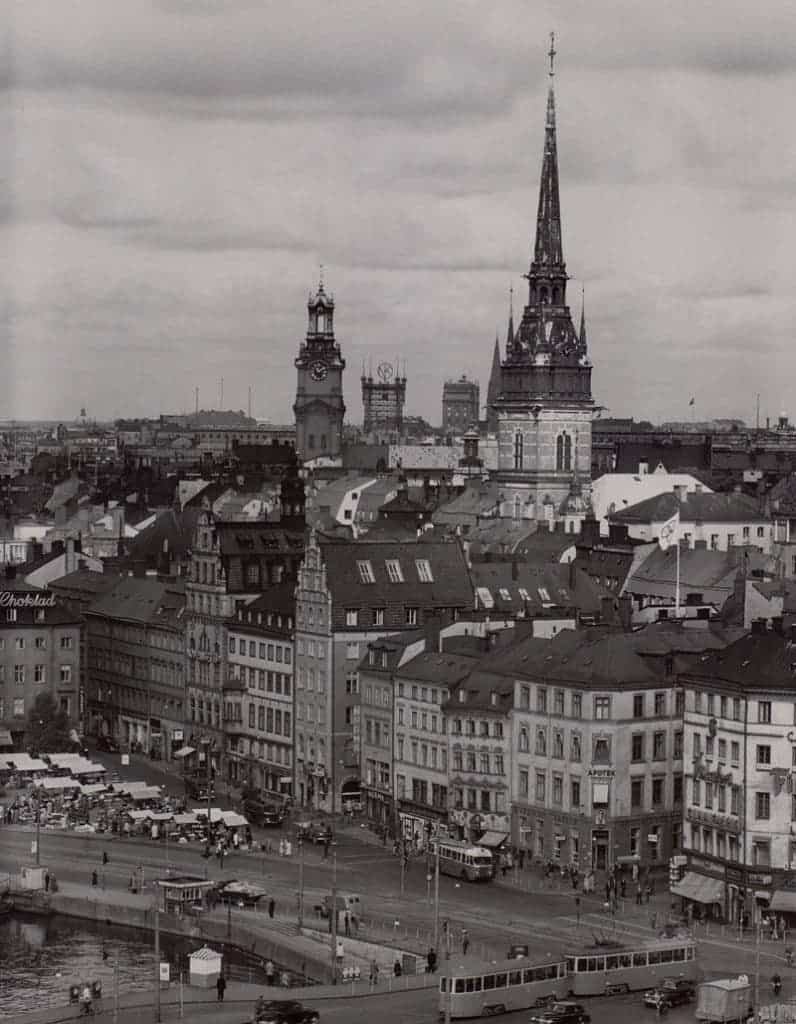 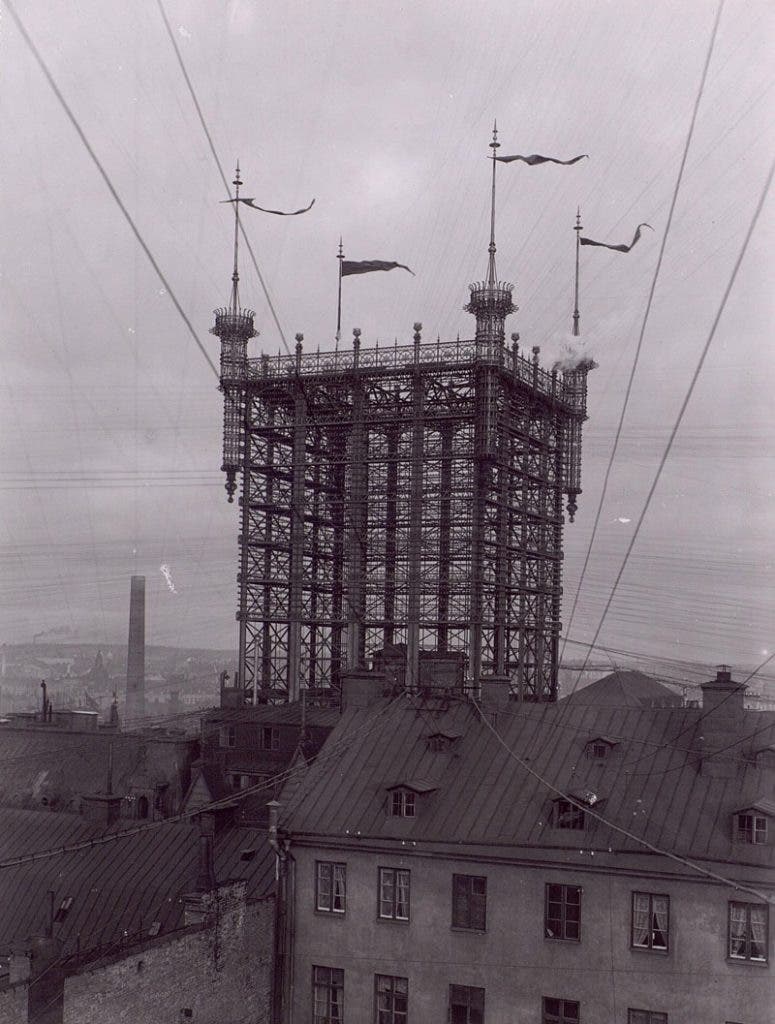