Yeast, a single celled fungus, is responsible for some of our most important foods and beverages, among other things. Bread, wine, beer, biofuel, and insulin are all made from yeast. We humans have been using yeast for thousands of years, and it has enabled our agricultural and geographical expansion. Now, yeast is important commercially, with more than $900 billion of the US economy maintained by yeast.

Yeast has been used by humans for a very long time. Grinding stones and baking chambers for yeast-raised bread have been found in Ancient Egyptian ruins. So bread is actually thousands of years old. There has been evidence of 8,000 year old wine and 7,000 year old beer. However, it wasn’t until 1680 that Anton van Leewenhoek, a Dutch naturalist, first looked at yeast microscopically. He didn’t think that it was alive though. Later, in the 1840s, Theodor Schwann realized that yeast was a fungus and attributed fermentation to it. It was Louis Pasteur that figured out why dough rises and why the mix of hops and barley turns into a tasty beverage. In 1857, he proved that living yeast causes alcohol to ferment and that it was not simply a chemical reaction. 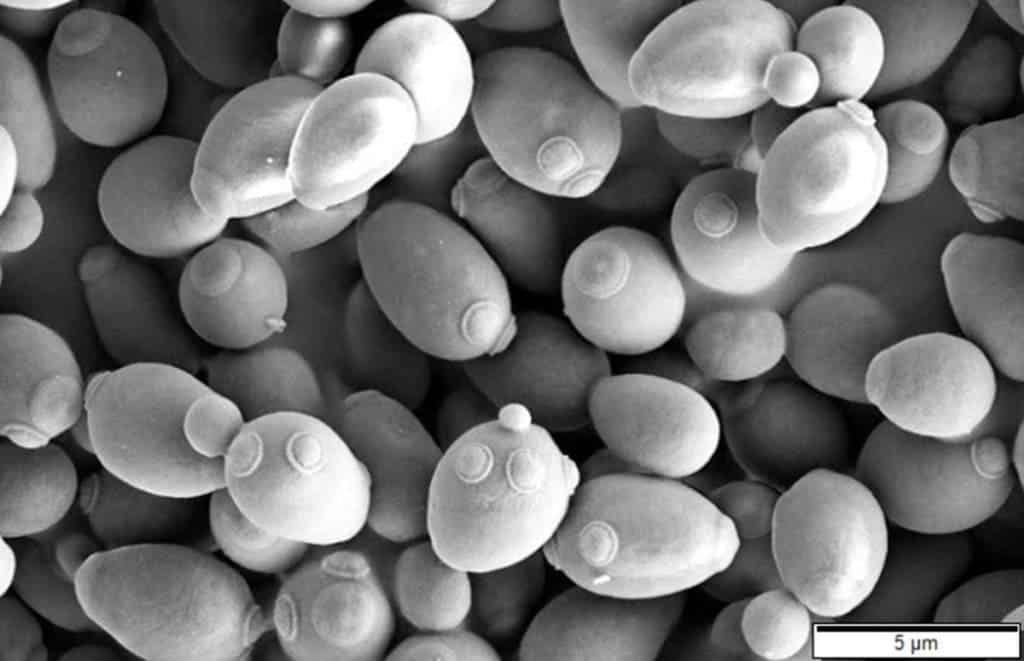 Yeast is not just used for food and drinks, but also for creating medicine and industrial chemicals, and recently, it is being used to produce biofuels. They are also used as model organisms for research.

Bread is one of the oldest foods prepared by humans. It is possible that ancient Europeans made flat bread from plant roots up to 30,000 years ago. Grains were commonly grown at around 10,000 BC, so spores from naturally occurring yeast could cause bread made from ground grain and water to rise when left in a warm place. Hence, the first yeast bread was likely made this way.

In baking, yeast turns sugars in the dough into carbon dioxide. Little air bubbles then form which cause the dough to expand. When baked, the live yeast dies, but the air bubbles are kept, and give bread and other baked goods their soft, spongy texture. First, the yeast uses oxygen, and produces carbon dioxide and water. Then, when the oxygen is used up, it starts to ferment and produces ethanol but, luckily, this evaporates during baking. 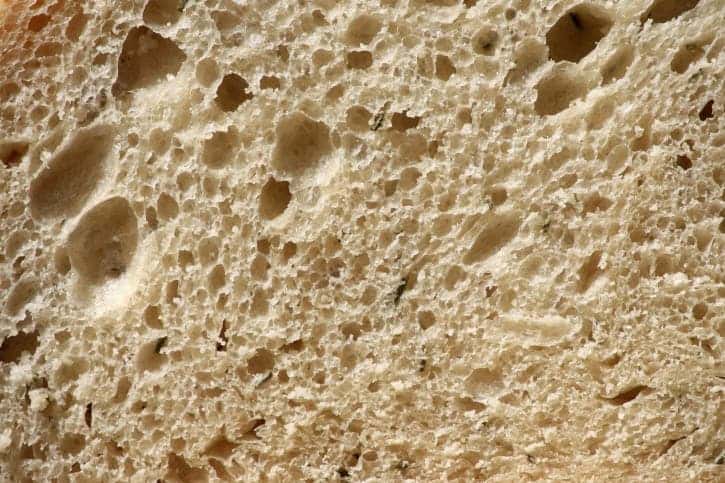 The air bubbles that give bread its nice soft texture are because of yeast. Image credits: Pixnio.

Saccharomyces cerevisiae is the main type of yeast used for bread-making. It has also been sold commercially in Europe for the past 200 years. At first, it was sold in cream form. In 1825, a process was developed to remove the liquid and the yeast was sold in little blocks. You can still buy yeast like this today, usually under the name “fresh yeast”. In the USA, airborne yeasts were used until the late 19th century. Charles L. Fleischmann started to make commercial yeast popular in the US by presenting it at the Centennial Exposition in Philadelphia in 1876. His granulated dry yeast doesn’t need refrigeration, has a longer shelf life and, apparently, rises faster.

Baking provides $311 billion of American GDP and 1.8 million jobs. Yeast is also used to produce foods which are not baked, such as cocoa beans for chocolate, sour cream, fish sauce, kimchi, miso, Tabasco, and vinegar.

The oldest evidence of beer comes from traces on pottery in present-day Iran, 7000 years ago. Beer production was also enabled by the cultivation of cereals and followed the discovery and use of yeast-bread. There is also ancient evidence of beer in Mesopotamia and China. It was useful, because beer was safer to drink than water since not much water purification went on then. 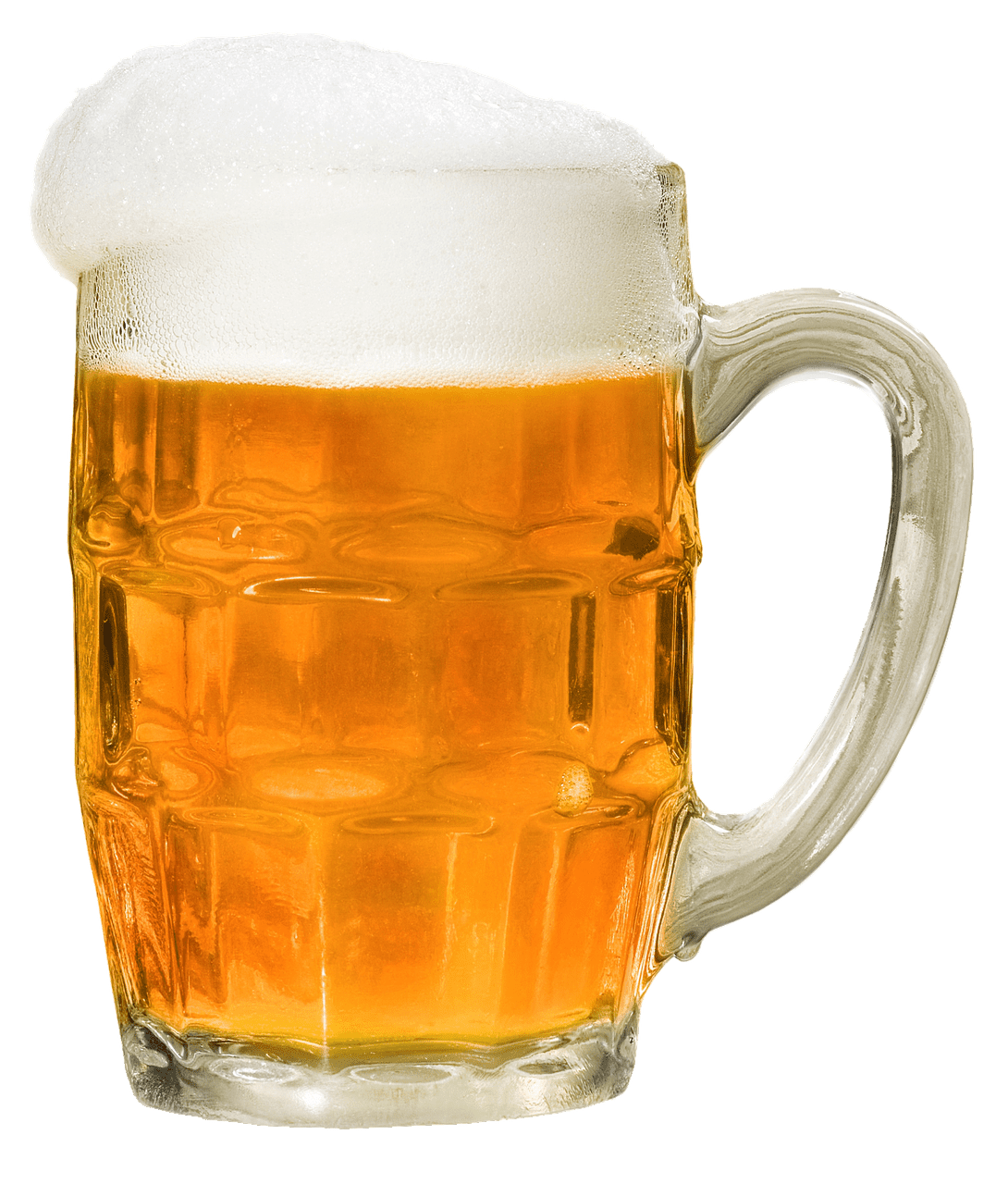 Yes, the same species is used for beer as for bread. However, baking and brewing yeast are different strains, as they have been cultivated for different purposes. There are hundreds of different strains of S. cerevisiae. Baking yeast needs to add CO2 to dough in a very short period of time, so it is quite fast-acting and aggressive. On the other hand, brewing yeasts have been cultivated to act slower, create a better taste, and tolerate higher levels of alcohol. Another genus of yeast used for some beers is Dekkera/Brettanomyces which is used for artisanal sour ales and a Belgian trappist beer.

Brewing accounts for $311 billion of the US economy, or 2.23 million jobs.

The use of yeast in wine-making is perhaps not as obvious as for beer, but it is used to convert the sugars in grape juice into ethanol. Yeast is already on grape skins, but using this wild yeast is unpredictable and therefore not good for the commercial production of wine. Instead, a pure yeast culture is usually added which takes over the fermentation and produces wine reliably. Again, S. cerevisiae is the star, though different yeast strains are used, which affect the flavor of the wine. 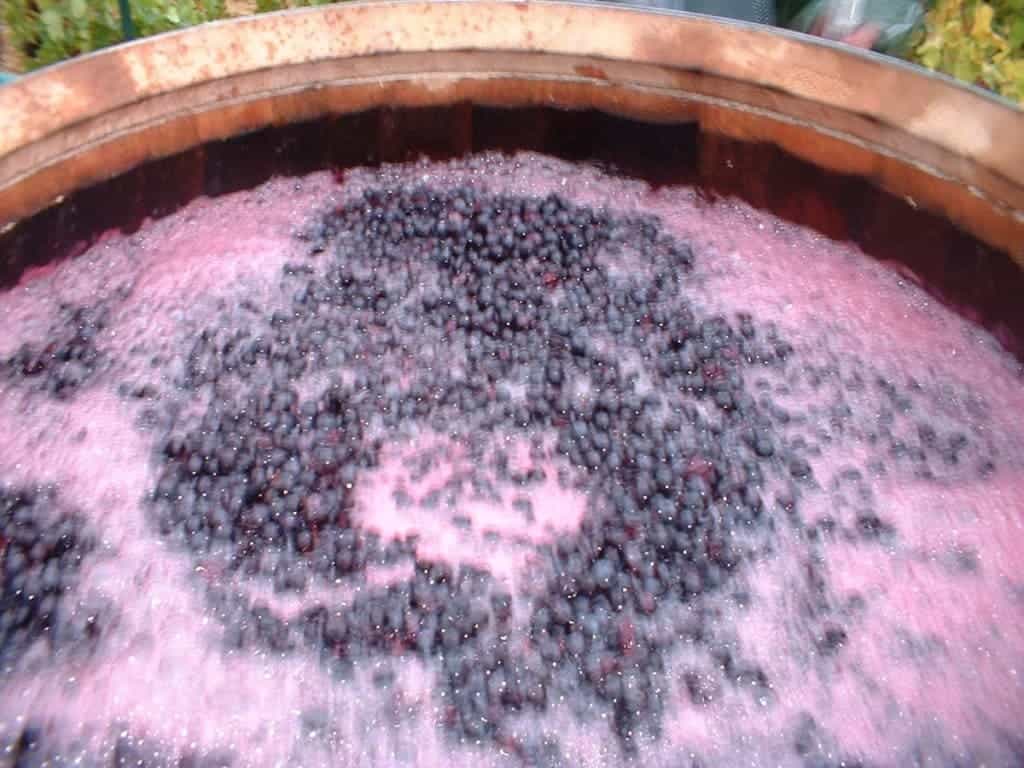 In fact, alcoholic beverages generally get their ethanol by fermentation. To get a strong spirit like whiskey or rum, plant material is fermented by yeast to get a dilute ethanol solution. It is then distilled to become more concentrated, and hence, stronger. Other additions such as water, esters, and other alcohol contribute to the final taste.

Wine production represents $220 billion of American GDP, and 1.7 million jobs. Including spirits would amount to an even greater economic impact.

Believe it or not, yeast also help millions of diabetics to lead normal lives. Insulin is produced using a genetically modified yeast. Other important medicines and vaccinations are also produced with yeast, such as the vaccine against the human papilloma virus and eye degeneration. Yeasts are also sold as probiotic treatments against a variety of ailments. Not to mention that yeast is used in laboratories all around the world as a genetic model organism. Different topics such as cell development, aging and cancer are studied. 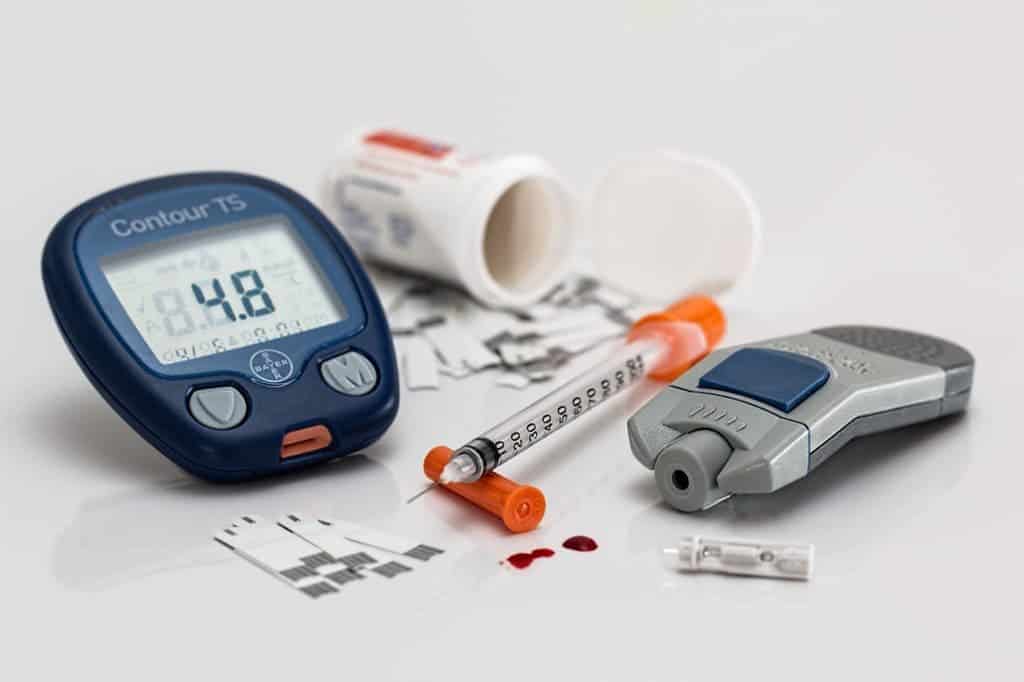 Insulin is made from yeast. Image credits: Pixabay.

Plant material can be fermented in the absence of oxygen for energy. The ethanol produced this way (about 5-10%) is blended with gasoline to create gasohol. It emits less carbon monoxide, nitrogen oxides and hydrocarbons than regular gasoline. It is also carbon neutral; the CO2 produced when ethanol is burned is offset by the amount taken in by the plants as they grow. Maize and palm oil are most often used for ethanol production. In light of these characteristics, the world ethanol production has increased recently. However, the conversion of natural habitats to palm oil or maize plantations is also not sustainable and a balance needs to be struck.

Bioethanol has an estimated value of $44 billion and yeast-related biotechnology has a $16 billion value in the US.

For a tiny organism, yeast sure plays an important role in our lives, producing food, drinks, medicine, and bioethanol. It has a disproportionately large role in the world’s economy relative to its minuscule size.