We’ve written several times about record-holding animals: the largest animals, the masters of camouflage, and many other awesome creatures. But we’ve been a bit afraid to get our hands dirty and take a look at the smelliest animals in the world. Continue at your own risk… 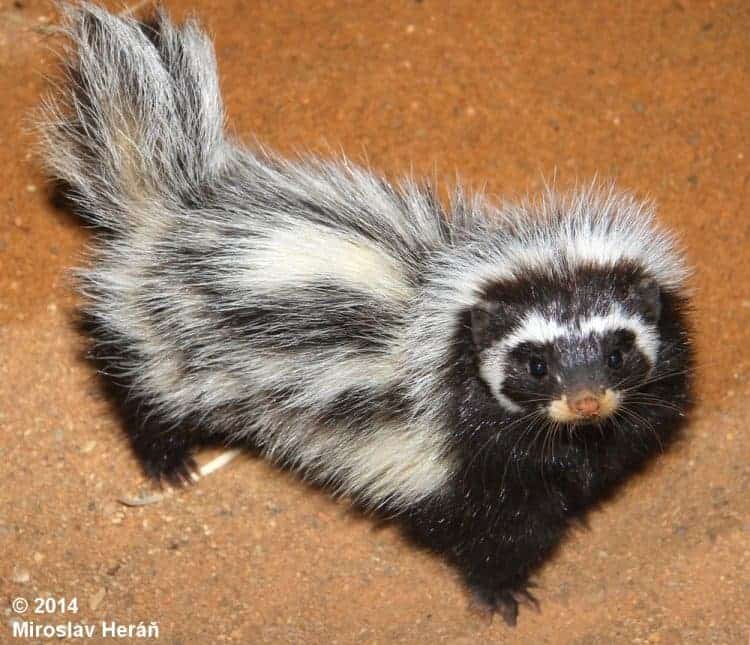 But even if the predator doesn’t back down from the initial burn then the smell will definitely do the job. Even if the skunk is more famous, the striped polecat’s spray is much more potent — it’s certainly one of the stinkiest animals in the world. 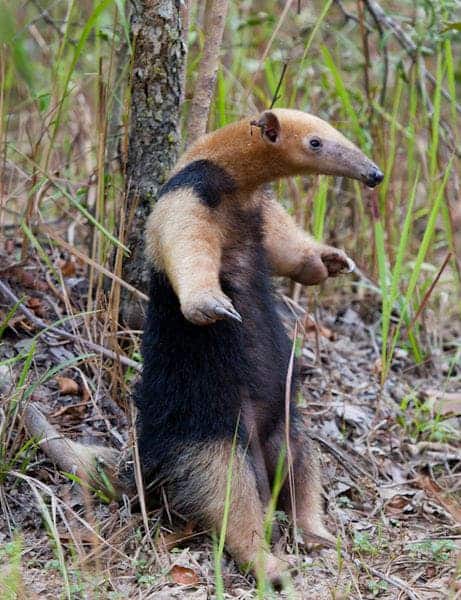 Despite all its cuteness, the Lesser Anteater is pretty nasty. The odor of the lesser anteater is about 4 to 7 times stronger than that of the skunk (which seems to be a good point of reference).

The southern tamandua (as it is also called) is found in South America, inhabiting elevations up to 1,600 m (5,200 ft). Although the lesser anteater sometimes communicates by hissing, it only releases the foul smell when it feels threatened. 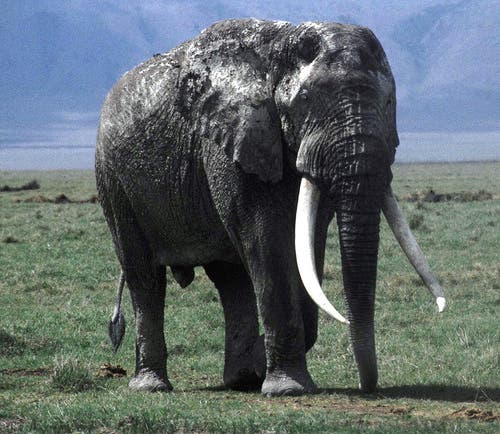 The African Elephant (Big Bull Elephant) isn’t stinky… most of the year. But for a few weeks every year, the elephant’s testosterone levels increase 60 times the normal level.  During this time, the elephant dribbles 80 gallons of urine – that’s more than 20 buckets a day!

Oh, and by the way, this isn’t regular urine — it’s imbued with a potent stench which can be picked up from more than half a mile away! 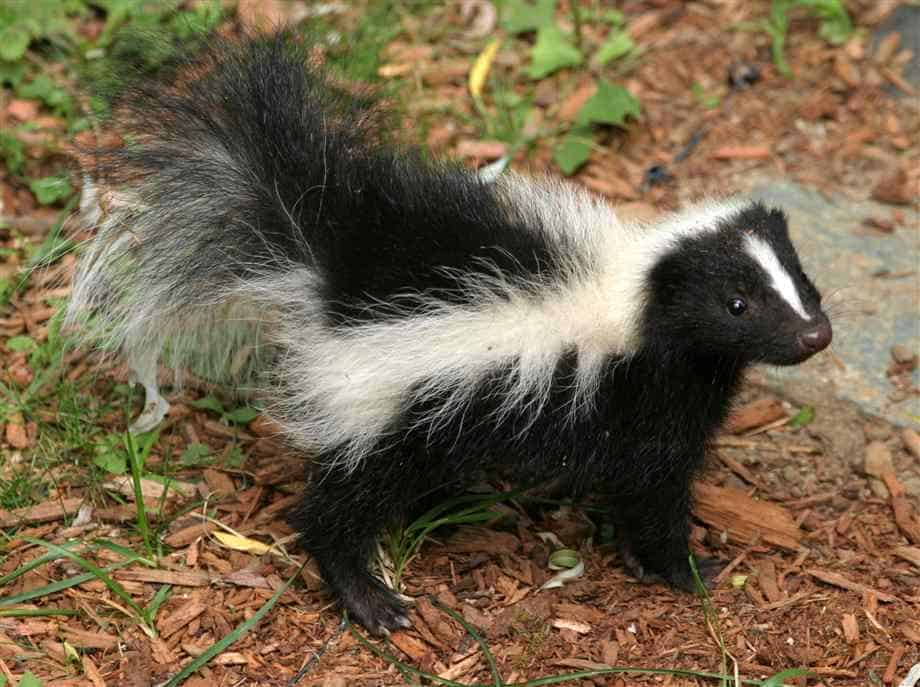 The Skunk. Note the similarities and differences to the striped polecat. Image via Northrup.

Even Charles Darwin noted how effective this defense mechanism is:

We saw also a couple of Zorrillos, or skunks—odious animals, which are far from uncommon. In general appearance, the Zorrillo resembles a polecat, but it is rather larger and much thicker in proportion. Conscious of its power, it roams by day about the open plain, and fears neither dog nor man. If a dog is urged to the attack, its courage is instantly checked by a few drops of the fetid oil, which brings on violent sickness and running at the nose. Whatever is once polluted by it, is for ever useless. 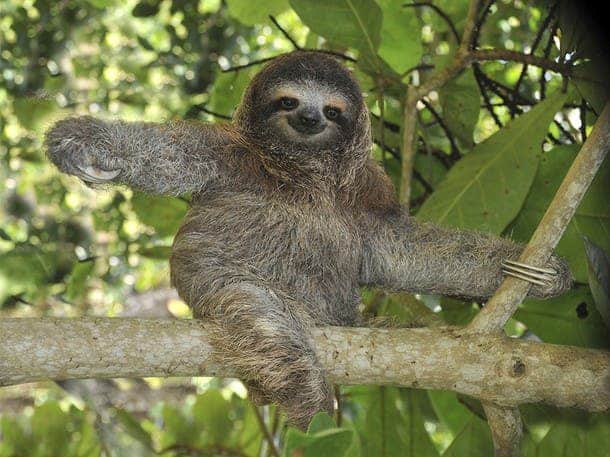 The sloth doesn’t emit any stinky chemicals… it’s just lazy. Wait, what does laziness have to do with being smelly? Well, the sloth is so lazy that it actually has algae and mold growing on its fur. A single animal can be home to 980 sloth beetles and more than 120 moths, according to National Geographic. Also, three different species of mites live happily inside a sloth’s rectum. It’s one stinky animal! 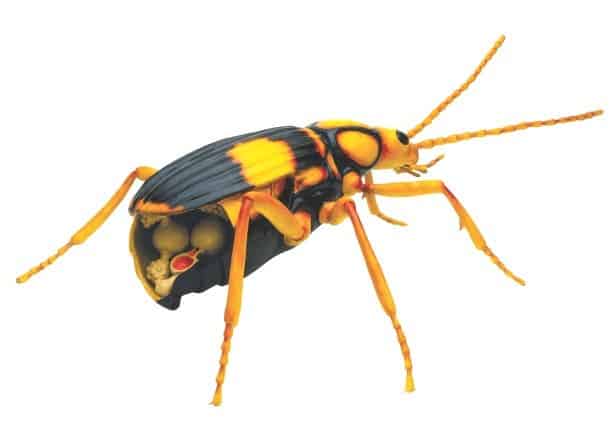 The Bombardier Beetle. Image via How it Works Daily.

As you might have guessed, the bombardier beetle gets its name from the mixture of chemicals it can fire from its rear. Whenever it feels threatened, the Beetle heats up and then releases hydroquinone and hydrogen peroxide, mixing it with enzymes. The end result is a boiling, stinky liquid which can deter even the harshest predator.

As legend has it, Darwin experienced this stink first hand when he put one of these beetles in his mouth (yikes) so he could free up a hand to write something down. 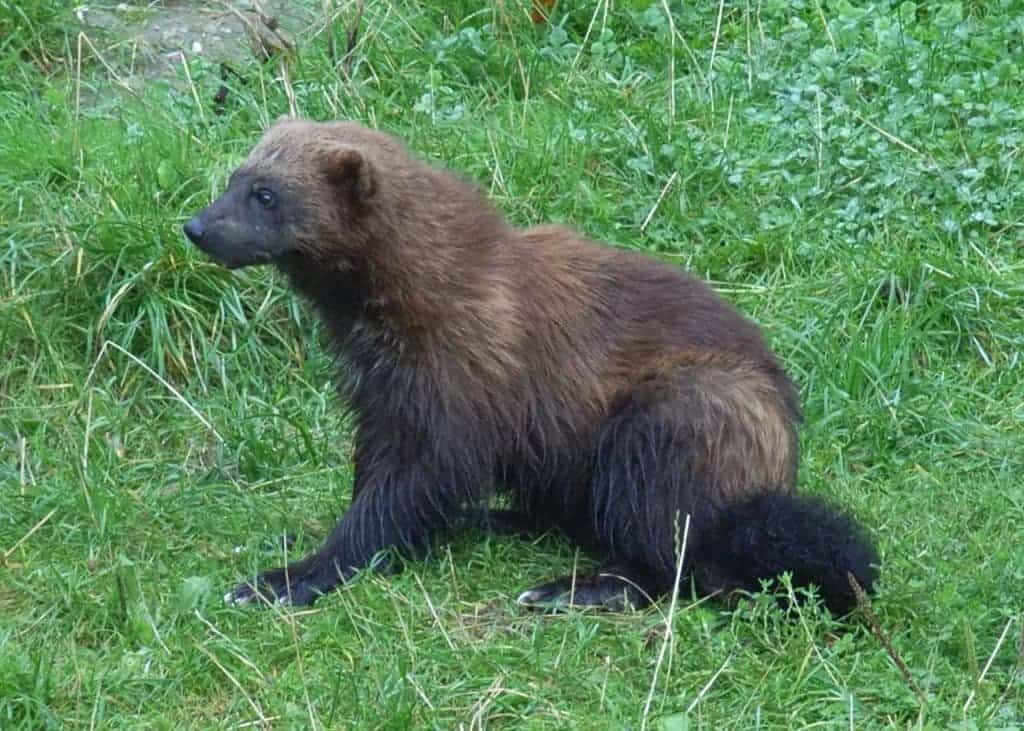 Unlike the X-Men character, real wolverines are very shy and therefore rarely seen by humans; in fact, they’re easier smelled than seen. But solitary as they are, they have a reputation for ferocity and strength out of proportion to their size, with the documented ability to kill prey many times larger than themselves.